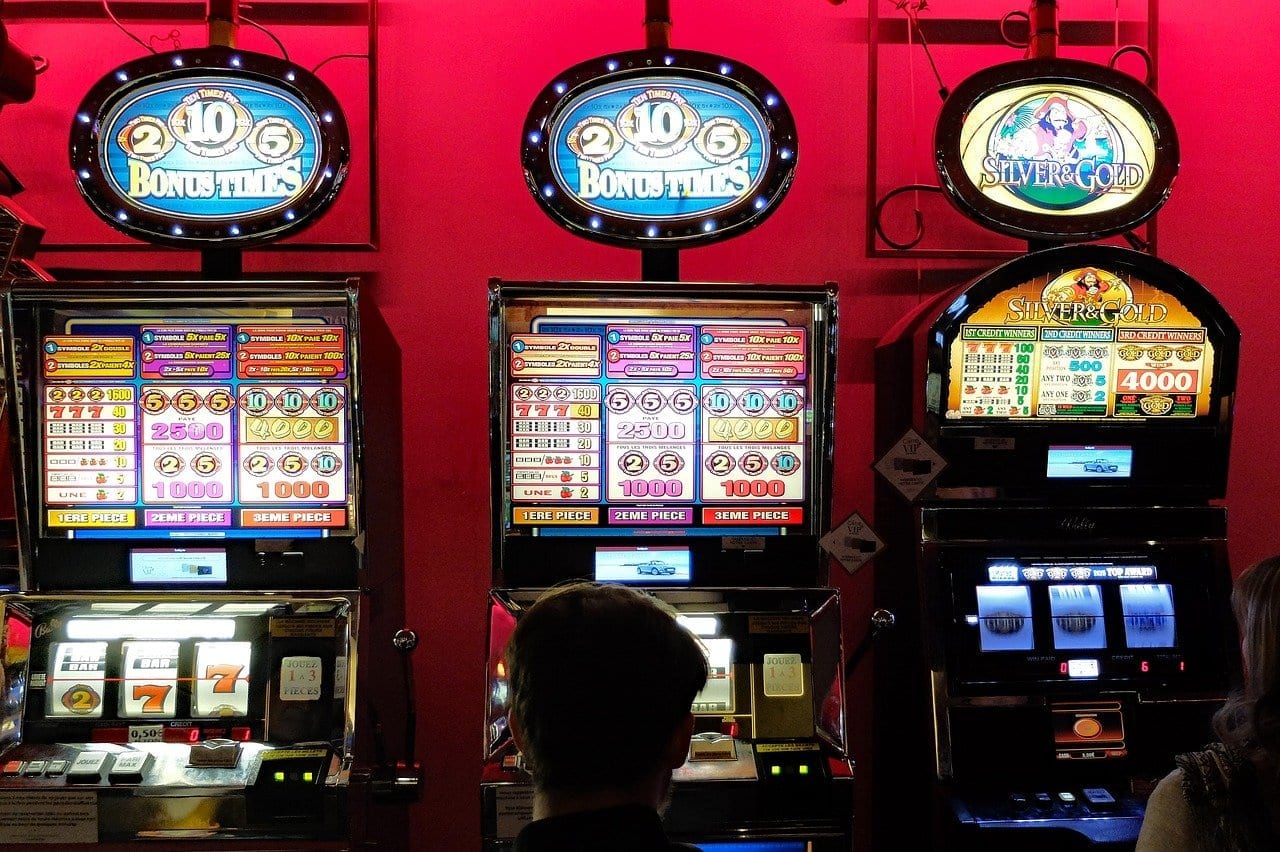 The existing operators will have the opportunity to renew their current permits, though a bidding process will also be opened to other possible licensees.

Bidders will have until 22 February, 2022 to submit their details and make any bids for the permits, after which a hearing will be held on 23 February.

Within 120 days of the hearing, the SCJ must carry out the process of evaluating the bids. In order to ensure fairness, the regulator said that the rules of the process are publicly accessible both for existing operators looking to renew permits and new entrants to the market.

Results released by the SCJ in August showed that casinos in Chile had begun to recover from the impact of the novel coronavirus (Covid-19) pandemic, generating a tax contribution of CLP$1.38bn (£1.3m/€1.5m/$1.8m) for the month of June.

This was despite only three of the country’s 26 casinos being able to operate during the period, and only for an average of 19 days during the month.

One of the properties which remained open in June, the Enjoy Antofagasta, reached a level of income equal to that reached before the pandemic, despite restrictions on operating hours and capacity.

In June, the country’s Senate unanimously approved a bill to prohibit the use of slot machines outside casinos. The approval represents another of the government’s moves towards a more tightly regulated industry, having announced a plan to legalise online gambling in February.