The City Council of Chicago has selected Bally’s to build a $1.7bn casino resort in the city’s downtown area. 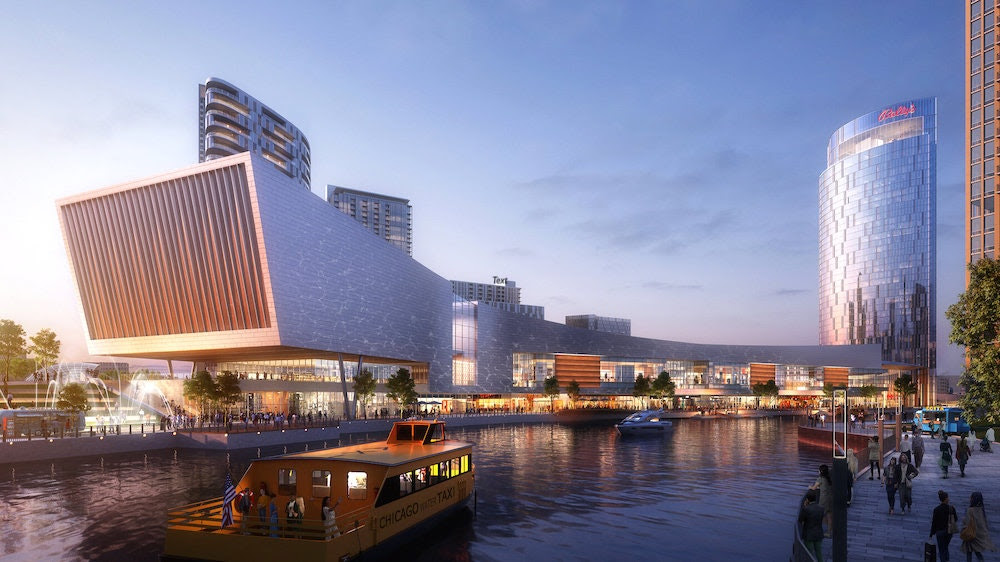 Bally’s Chicago was chosen as the preferred bidder following a request for proposals process. Other finalists had included Rush Street Gaming and Hard Rock, while other bids from Bally’s and Rush Street focused on other locations were eliminated at an earlier stage.

In its bid, Bally’s outlined that it will pay $40m to the City up front, plus annual payments of $4m. bally’s A total of 3,000 staff will be employed in construction of the resort, with a further 3,000 permanent jobs when it is complete.

The casino will be located on the 30-acre Chicago Tribune Publishing Center at the intersection of Chicago Avenue and Halstead Street.

As part of Bally’s Community Investment Program, 25% of the equity in Bally’s Chicago will be reserved for a matched financing scheme that will allow local communities of investors to own a stake in the project.

“We would like to thank Mayor Lightfoot and her office for conducting a tough, but fair, RFP process, and for selecting Bally’s Chicago as the preferred bidder for the City’s casino,” Soo Kim, Chairman of Bally’s Corporation’s Board of Directors, said. “Our vision is that Bally’s Chicago will be of the people, by the people, and for the people of Chicago.

“Chicago is a unique and vibrant city, deserving of a world-class gaming and entertainment destination that drives the local economy, supports local labour, creates multigenerational wealth for minority investors, and showcases the best of what the city has to offer.

“We look forward to continuing to work collaboratively with the City Council and various City departments, the CFL [Chicago Federation of Labor], the Illinois Gaming Board, and all of our valued community partners on this exciting endeavor.”

The news comes the same day that Bally’s announced it had rejected a takeover offer from Kim’s investment fund Standard General, which already owns a 20% stake in the operator.

Today, Bally’s also announced that it had recorded revenue of $548.2m for the first quarter of 2022, close to triple the amount recorded in Q1 of 2021, due mostly to the acquisition of UK online operator Gamesys which closed last year.