The planned Bally’s Chicago casino represents a huge opportunity, but it has not been without its opposition. Cole Rush examines why many residents in the River North neighbourhood have opposed the development. 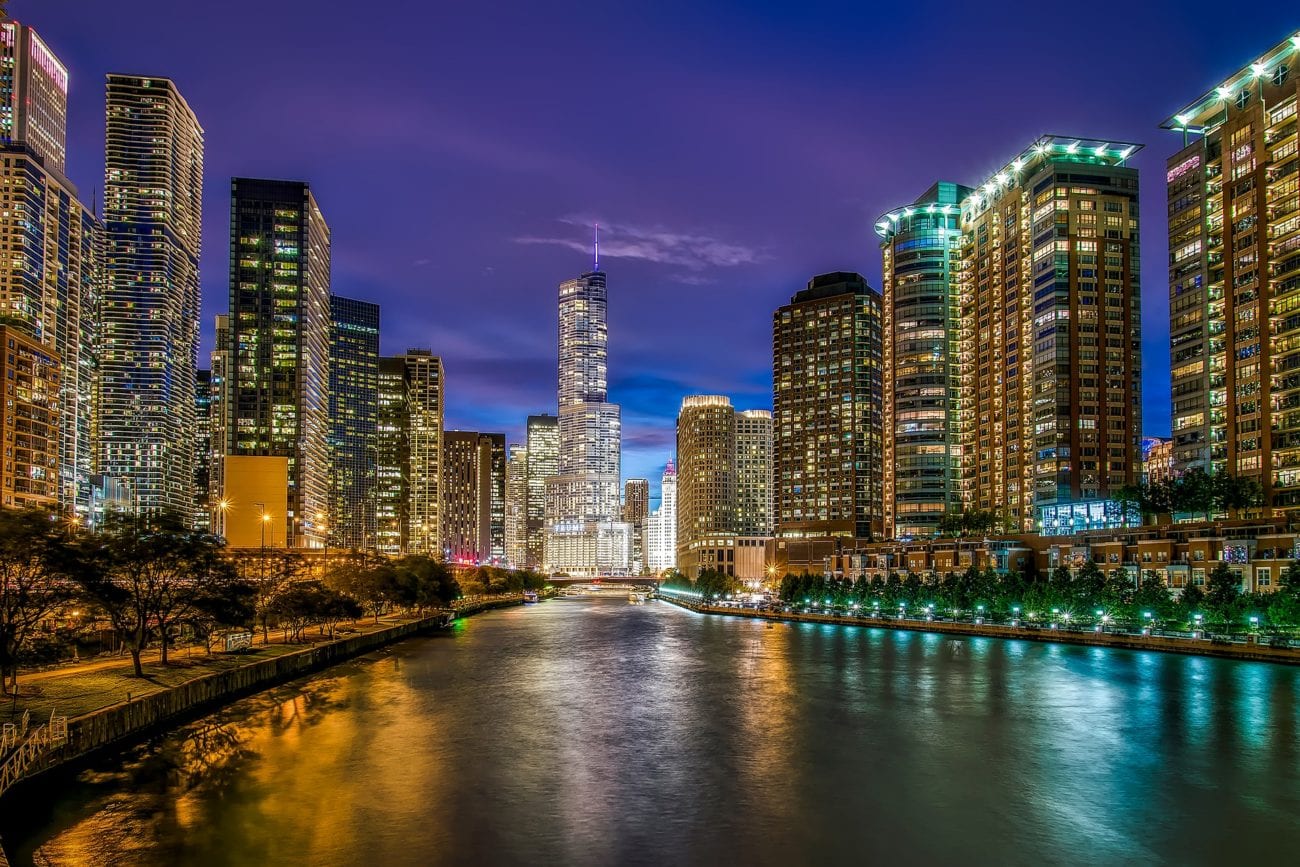 The forthcoming Bally’s Chicago casino intends to reshape a portion of the Windy City’s River West and River North neighborhoods. The location would be the first ever casino in Chicago proper.

Though the project has its fair share of backers, some remain trepidatious or outright opposed. Certain local groups have spoken out against the casino project, hoping Bally’s will consider the impact on locals.

Brendan Bussmann, Managing Partner, B Global, says: “Chicago will always be one of the great cities, and the opportunity to develop a [casino] there could have been just as special. However, the foundations leading up to the RFP created a less-than-ideal environment for developing a true integrated resort.”

“When the leading operators in the world, including MGM Resorts and Wynn Resorts, walk away from the table, that should be a clue that either the market opportunity is too small or it’s too difficult an environment to operate in.”

According to Bussmann, issues with the process abound, but there’s also a distinctly local element to many opinions opposing the casino project.

Those opposed to or generally skeptical about the casino project offer myriad reasons for their stance. One organization — The River North Residents Association — issued an extensive wish list to Bally’s. Chief among the requests was replacing the music venue with a public park.

Brian Israel, President of the RNRA, says: “[We] became involved in this process as soon as we learned that the Tribune Publishing site was among the original five proposals. Our first letter expressing concerns about the site was published on December 3, 2021.

The letter notes that the RNRA has historically been amenable to new development projects compatible with the neighbourhood, then expresses concerns about the project: population density is ever-increasing in the River North neighborhood adjacent to the site; numerous high-rise construction projects are already in progress nearby; noise will increase due to events and tourist numbers; an already congested area will have more traffic; public safety is harder to manage; home value could decrease.

Numerous Chicagoans from the area bordering the adjacent site echoed these same concerns.

The RNRA issued a survey to its members most likely to be impacted. Israel says the survey included links to all of the materials presented by the developers and the City of Chicago, plus RNRA-specific documents raising questions about the proposal.

“The survey was constructed in such a way that respondents could express support for, or opposition to, the casino with equal ease,” he says. “To date, over 2,800 respondents have participated, with more than 87% expressing strong or moderate opposition.”

The RNRA published survey results to make them publicly available.

The RNRA’s most recent initiative is a wish list of sorts. In light of the proposal moving forward after RNRA’s opposition (and the opposition of other groups and stakeholders), the Association issued a list of 42 project improvement requests.

“All of RNRA’s recommendations are important and intended to reduce harmful impacts on the surrounding community, the citizens of Chicago, and the natural environment,” says Israel. “Foremost in the minds of most area residents would probably be public safety concerns, followed by overtaxing existing infrastructure, and impacts on local quality of life.”

The RNRA’s concerns all stem from the desire to maintain the quality of life in the area for all residents.

“Nearly 11,000 people live in the neighborhood immediately adjacent to the Tribune site,” says Israel. “And nearly 5,000 additional units are already approved or under construction nearby. The organization’s fundamental concerns involve the potential impact of this development on life in our community and the suitability of the site for the demands and intensity of the 24/7 uses being proposed – a 1 million-square-foot development including a casino with 4,000 reserved gaming positions, a 3,000-seat theater, an outdoor music venue, up to a 500-room hotel, exhibition space, multiple restaurants, a food hall and a museum – in an increasingly high-density, predominantly residential area.”

“With public input and community buy-in, the city could have selected an optimal site first, and then proceeded with the RFP process to find out what experienced casino developers and operators would propose constructing there.”

“For better or worse,” he concludes, “we are where we are. Bally’s will be our neighbor, and our goal is to establish a productive and respectful relationship for the good of all stakeholders.”

Bussmann emphasises the need for solid lines of communication between all parties.

“If you don’t start managing the process with the local neighborhood,” he says, “this project will die a death of a thousand cuts. While Bally’s can spell out what they did before winning the bid, not understanding some of the dynamics that have risen since the announcement is a head-scratcher.”

In other words, Bally’s needs to listen to all impacted parties to make the location work. Local representatives and organizations like the RNRA are more than willing to express their concerns.

Problems Out Of The Gate

The local impact is both current and real. Bally’s is bringing its temporary location to the city, with plans to open the permanent River West location in 2026.

Bussmann says the Bally’s bid had issues from the get-go. Were those issues resolved earlier, the RNRA’s wish list might not have been necessary.

“It didn’t help that you had a pandemic in the middle of trying to launch this and then had to go back to the legislature for them to try and fix it because your initial effective tax rate was north of 70%,” Bussmann says. “It’s still around 40%, which is better, but that isn’t saying much because it is still less than ideal.”

Instead, the process moved forward like a freight train, according to Bussmann, with stakeholders barely acknowledging the concerns of local parties.

“You will likely have controversy any time you have one of these processes, but it could have been more systematic in terms of process and disclosures,” Bussmann says.

Bussmann also highlights what the RNRA has asked from day one: trust in neighborhood groups and residents.

“Understand the neighborhood and where you plan to build,” Bussmann says. “This includes building consensus, listening to your neighbors, and understanding their concerns[…] it did not seem through the early stages that this was done by the winning applicant.”

The pressure’s on for Bally’s, a company Bussmann notes has little experience with this size and scope, not to mention local politics in the nation’s third-largest metropolis.

“This is Bally’s first test. You have a new team that has not developed on this size and scale. It’s an opportunity for Bally’s to execute. Failure to do so may have lasting effects.”

Bussmann concludes: “Opportunities like Chicago and New York online come around once. It should be about maximizing the opportunity and not trying to fit a square peg in a round hole.”

Bally’s has the peg in hand. We’ll see whether it fits snugly into the River West site.