Licensed operators in Sweden remain concerned about the prevalence of unlicensed sites in the market following a meeting with regulator Spelinspektionen on Tuesday (17 September). 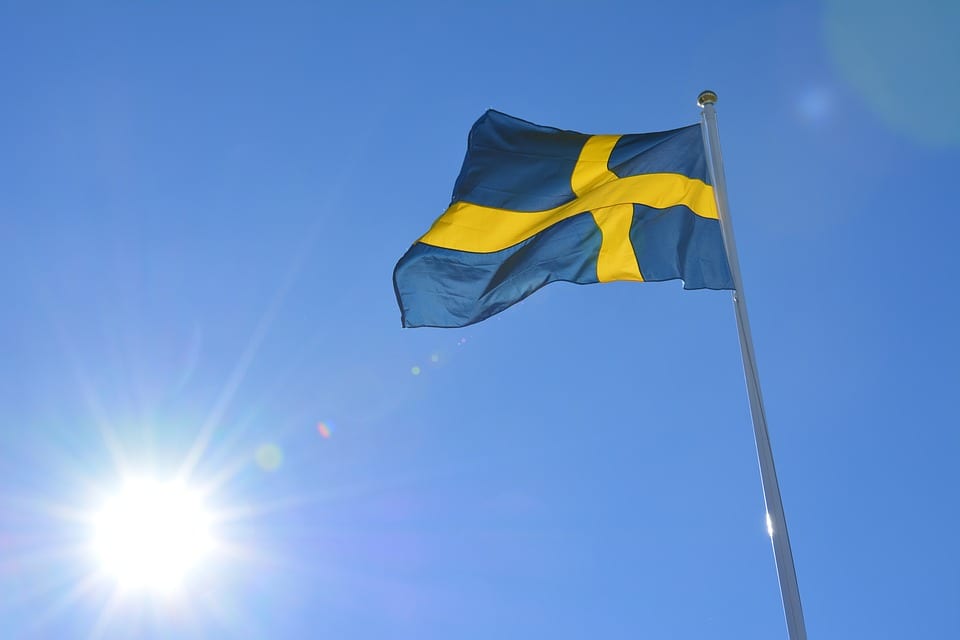 Licensed operators in Sweden remain concerned about the prevalence of unlicensed sites in the market following a meeting with regulator Spelinspektionen on Tuesday (17 September).

Operators in attendance said that while the meeting was appreciated and beneficial on the whole, the issue of channelisation — ensuring players play with licensed operators rather than unlicensed — was insufficiently addressed.

The meeting, which discussed issues such as anti money-laundering controls, responsible gambling, rules regarding underage betting and channelization, was intended to solve the tense atmosphere between operators and Swedish authorities, who have butted heads numerous times since the regulated market opened on 1 January.

Gustaf Hoffstedt, secretary general of Branschföreningen för Onlinespel (BOS), the Swedish trade association for online gambling, said that while he appreciated how the Swedish Gambling Authority appeared to listen to operators’ issues, it did not go far enough to explain how it was ensuring players are playing with licensed operators or why it appeared to be stricter regarding licensed operators than on unlicensed competition.

“It was a beneficial meeting,” Hoffstedt said. “Not in the sense that the licence holders received clarification in every compliance question they had, but the SGA really seemed to listen and hopefully will focus more on protecting the channelisation further on. There have been more than 40 ongoing penalty cases towards licence holders and none towards unlicensed operators that target Swedish customers. That is not sustainable in a healthy licensing regime. We as an industry and the authority have a joint interest here.”

In April, gambling regulator Spelinspektionen issued warnings to a number of operators that were found to have offered betting options on an Allsvenska football match featuring players under the age of 18. In July, the regulator fined eight operators for taking bets on underage events, prompting operator association BOS to request an urgent meeting with Spelinspektionen, arguing that the regulations were not sufficiently clear. However the request was never granted and four more operators received fines in August. Spelinspektionen claimed later in August that operators were simply “unaccustomed” to its strict approach to regulatory enforcement.

Robin Olenius, communication manager for Betsson Group Sweden, expressed a similar sentiment, saying that he appreciated the authorities’ efforts in holding the meeting, but felt that channelisation was insufficiently addressed.

“We welcome the initiative of running this conference,” Olenius said. “More information exchange and increased dialogue are very good for the operators as well as for the authorities. We are still at an early stage, only nine months into regulation, and these kind of meetings are very appreciated not only from us at Betsson Group, but also from other stakeholders within the industry.

“The event was well-attended, which confirms the thirst for information. It also shows that the industry really wants to cooperate, and is eager to learn more and in some cases, seek clarity. So I would say that the general reaction was positive. I think the industry still feels that there are some unanswered questions and areas that need further clarification. One of these areas is on how the SGA aims to maintain and even increase a stronger channelisation, which is important in order to achieve desired customer protection.”

Anders Sims, head of communications for Spelinspektionen, said he understood the importance of this issue to operators.

“Channelisation is a hot topic and the licensees wants to know what we do to keep unlicensed companies out of the market,” Sims said.

Sims said that Spelinspektionen will continue to meet with operators to clarify rules in the market further.