Churchill Downs Incorporated (CDI) has completed its purchase of substantially all assets of Peninsula Pacific Entertainment (P2E) for total consideration of $2.75bn (£2.39bn/€2.78bn). 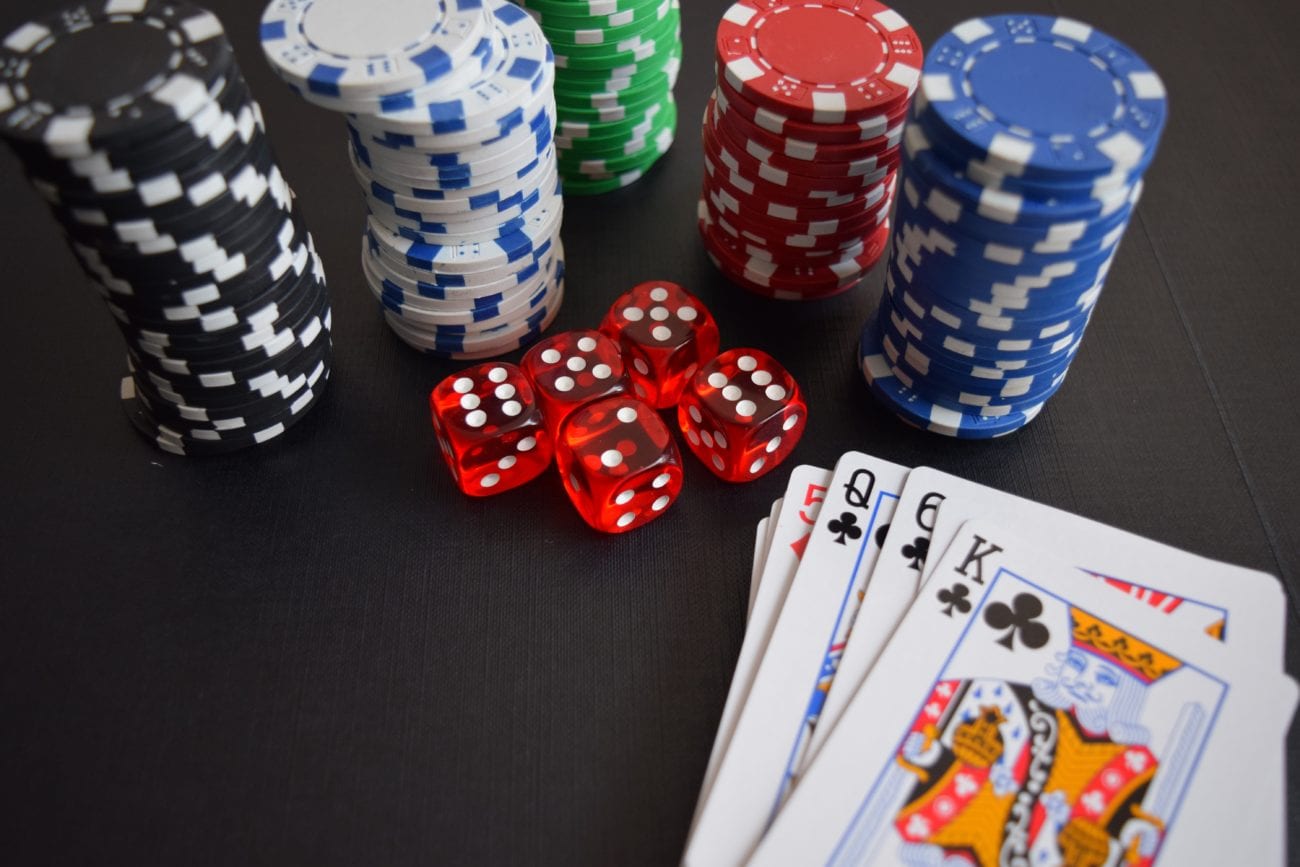 The acquisition, agreed in February of this year, includes all P2E’s assets and operations in Virginia, New York and Sioux City, Iowa,

“We are excited to welcome the teams from each of these well-established properties into Churchill Downs Incorporated.”

In addition, the P2E acquisition includes certain development rights, such as the opportunity to develop up to five new HRM entertainment venues in Virginia with collectively up to approximately 2,300 additional HRMs

The opportunity, under Virginia law, to develop up to five additional HRM entertainment venues in Virginia, with collectively up to approximately 2,300 additional HRMs.

In addition, CDI will be able to pick up P2E’s ongoing efforts, in partnership with Urban One, to develop ONE Casino + Resort, a $565.0m destination casino in Richmond, Virginia.

Completion of the acquisition comes after CDI last week reported record adjusted earnings before interest, tax, depreciation and amortisation (EBITDA) in its third quarter. EBITDA for the period reached $163.2m, up 4.6% year-on-year.