Casinos Austria’s supervisory board has finalised its major restructuring plan that management believes necessary to secure the business’ future, while Robert Chvátal, chief executive of its majority shareholder Sakza Group, has been named chairman of the board. 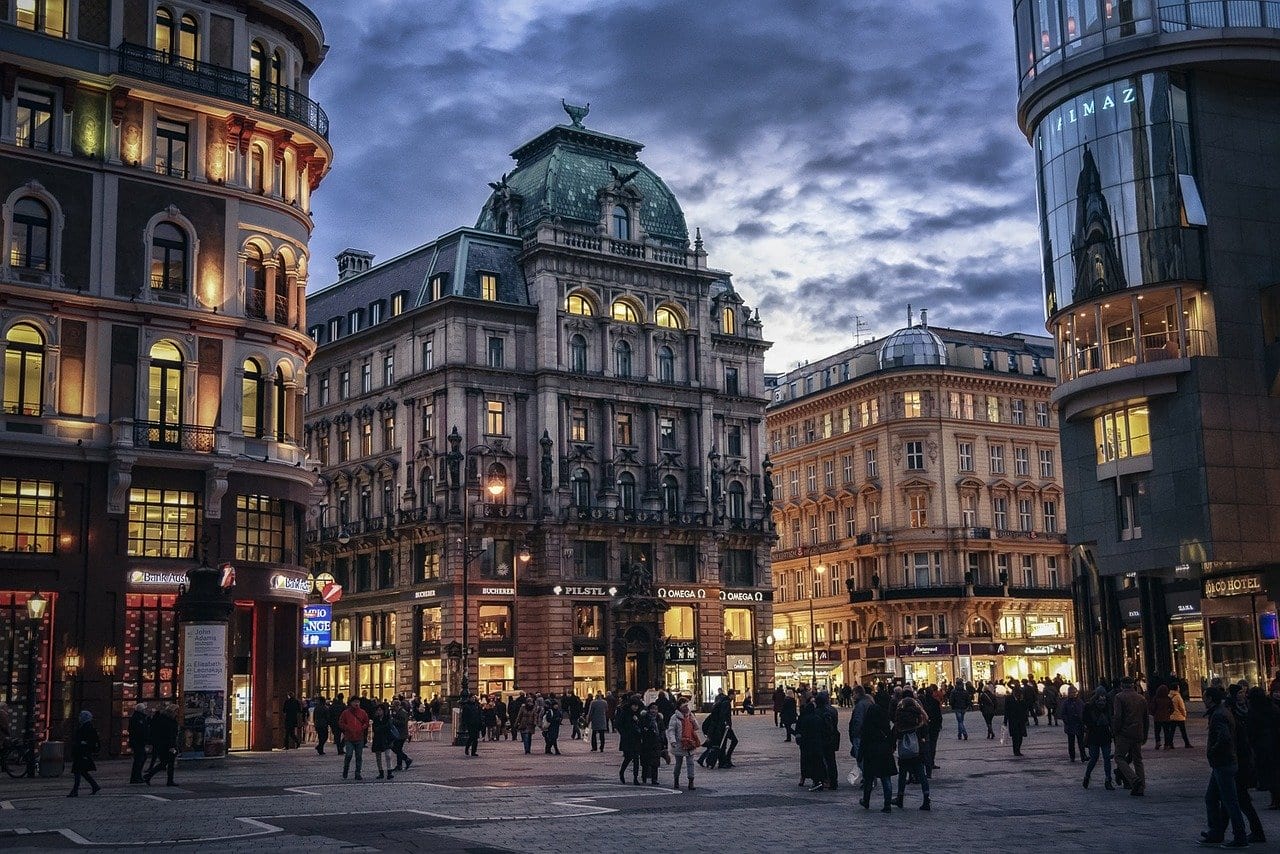 Under the so-called ReFIT plan, Casinos Austria aims to reduce costs by up to €45m, and cut around 350 full-time roles from across the business.

The exact number of layoffs, it said, would be determined following discussions with employees, and it noted that most job losses would be through staff mutually agreeing to depart, retiring, or shifting to part-time working.

The plan was formulated and provisionally approved by the supervisory board in July, to ensure all 12 current casinos operated by the business would remain open and profitable.

Its operations and headquarters teams will be restructured, with individual properties given more autonomy over day-to-day activity.

“[The] supervisory board has ensured that [Casinos Austria Group’s future] is sustainably secured and that high quality forms of gambling can continue to be offered,” the operator’s chief executive Bettina Glatz-Kremsner said.

“The package was developed almost entirely on the basis of internal expertise in record time. I thank my colleagues for their professional and committed cooperation, and to the employee representatives for their constructive attitude in often difficult negotiations for the good of the company.”

Robert Chvátal, chief executive of Casinos Austria majority shareholder Sazka, thanked the operator’s board and management team for their efforts in developing the ReFIT package.

“The general economic conditions made a package of this size necessary in order to make the group of companies fit for the future,” he explained. “As owners with long-term interests, it is important to us to ensure the business is sustainable.”

Chvátal, meanwhile, has been unanimously elected chairman of the Casinos Austria supervisory board, as an interim replacement for long-serving director Walter Rothensteiner, who stood down in July this year.

He will serve in the role until the company’s Annual General Meeting in 2021, at which new board members will be elected, and a new chair selected.

The restructuring plans have attracted criticism from some quarters, with Austria’s Union of Private Sector Employees, Printing, Journalism, and Paper (GPA-djp) attacking the plans.

In July GPA-djp national director Karl Dürtscher argued the plan, and resulting layoffs, were not in the interest of the Austrian state, which holds a stake in the business through the investment body Österreichische Beteiligungs AG (ÖBAG). He called on the Austrian government to step in to help shore up the business and protect jobs.