The Prague Municipal Court of Appeal has thrown out a claim for CZK6.9bn in damages from land-based operator Casino Kartáč Group over the legalisation of online roulette in the Czech Republic. 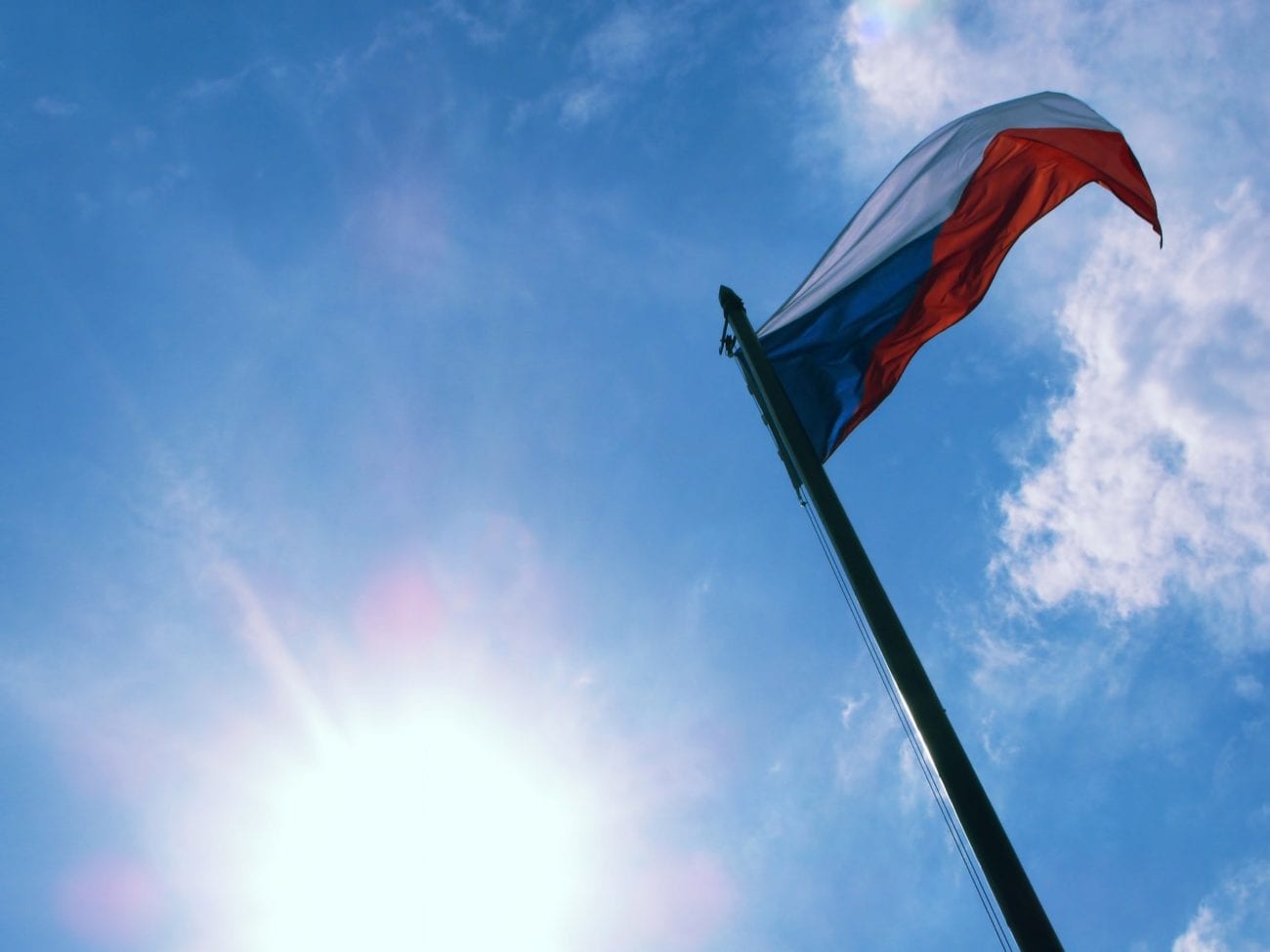 The Prague Municipal Court of Appeal has thrown out a claim for CZK6.9bn in damages from land-based operator Casino Kartáč Group over the legalisation of online roulette in the Czech Republic.

The ruling, which upheld a judgement issued by the District Court for Prague 1 in December 2019, rejected Casino Kartáč’s assertion that it was due financial compensation for lost revenue, after a 2006 request for online roulette to be legalised was rejected.

The Czech Republic then passed igaming legislation, which covered online roulette, and allowed operators to take bets online from 2017. This prompted Casino Kartáč to file its claim for damages in 2015.

That initial claim was dismissed by the District Court, on the grounds that the amount the operator believed it was owed was based on a hypothetical situation. An appeal at that time was also rejected, on the basis that Casino Kartáč had withdrawn an application to offer live roulette during proceedings.

However, the Supreme Court of the Czech Republic then annulled the lower courts’ decisions, returning the matter to the District Court to consider whether the operator had a legal right to a permit.

That court once again stated that the Ministry acted in accordance with the applicable laws in 2006, under which it concluded the operator had no legal right to be considered for an online roulette permit.

The Court of Appeal upheld this decision, stating the case had not been wrongly handled by the Ministry.

“I would like to thank the internal team of lawyers who, with their persistent work, averted this threat to public finances,” Czech Finance Minister Alena Schillerová commented.

It marks the latest defeat for Casino Kartáč in a series of legal disputes with the Czech Republic. This has seen it challenge limit setting for video lottery terminals, and what it considered to be a disproportionately long approval process for advertising. In each case, the state prevailed.

In July this year, the Ministry of Finance revealed that regulated gambling revenue grew 16.0% year-on-year to CZK36.27bn in 2019, largely down to a 20.9% rise in online and land-based slots revenue to CZK17.95bn. Sports betting also performed strongly, with revenue up 15.8% to CZK8.23bn.

This growth came amid rising participation rates, with a Ministry survey revealing that 43.3% of those aged 15 and above claimed to have gambled in the past year. This marks a rise from a 39.8% participation rate in 2018, though below 2017 levels.

The Ministry is also in the process of establishing an exclusion register, which will allow players to voluntary block access to gambling products – and allow the authorities to involuntarily block citizens from playing. This was due to be introduced by mid-2020, per an update from November 2019, though there have been no developments since.