The Bulgarian National Revenue Agency (NRA) has officially taken over responsibility for the regulation of gambling, after lawmakers voted to abolish the country’s dedicated authority, the State Commission on Gambling (SCG). 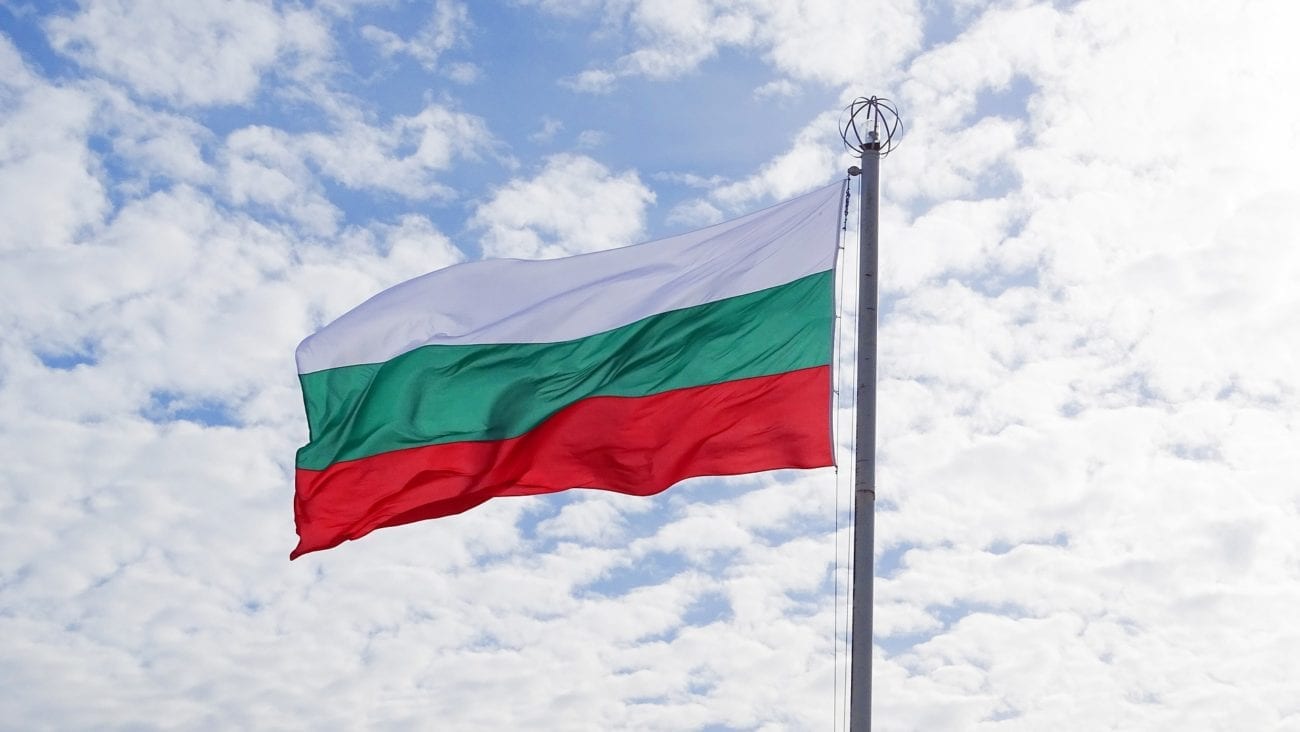 The Bulgarian National Revenue Agency (NRA) has officially taken over responsibility for the regulation of gambling, after lawmakers voted to abolish the country’s dedicated authority, the State Commission on Gambling (SCG).

As of 8 August, the SCG has been closed, and the contracts of the Commission’s chairman and members terminated. Regulatory power transfers to the executive director of the NRA, Galya Dimitrova, who may nominate a deputy to oversee the regulated market.

All disciplinary or penal proceedings launched by the SCG will now be completed by the NRA, and all licence applications and renewals will be processed within six months of Agency taking charge of gambling regulation.

There is no need for licensees to reapply for certification, with all awarded by the SCG to remain valid, and all duties and fees must now be paid, and industry data submitted, to the NRA.

Lawmakers passed a bill abolishing the SGC in July this year, following a period that saw the regulator dogged by scandal, leading to questions over its ability to effectively oversee the country’s gambling market.

Its chair, Alexander Georgiev, resigned in February this year after being caught up in an investigation linked to gambling mogul Vasil Bozhkov that saw him questioned by the authorities.

Bozhkov’s Eurofootball business, the oldest sports betting operator in Bulgaria, then had its operating licence suspended in March over unpaid taxes. That month, another Bozhkov-owned gambling business, National Lottery AD, handed back its operating licence, with sportsbook technology provider Kambi suspending its contract with the business.

Bill 054-01-51, which facilitated the dissolution of the SCG, was filed by Alexander Ivanov, a member of the centre-right GERB party, and comes amid ongoing efforts to reshape the country's gambling industry.

A bill filed by Valeri Simenov of the nationalist National Front for Salvation Party in January to hand state-owned operator Sports Totalisator (BST) a monopoly over lottery products passed into law in February. This forced a number of private lottery operators from the market.

Another proposal from Simenov aims to close almost all gaming halls in the country, and only permit a limited number of integrated casino resorts on Bulgaria’s borders. This has been attacked by the Bulgarian Gambling Association, which claims it could close 75% of gambling venues in the country, costing 30,000 jobs and slashing the tax contribution from the industry.