The British Horseracing Association (BHA) has appointed Charlie Parker, the new president of the Racehorse Owners’ Association (ROA), to its board. 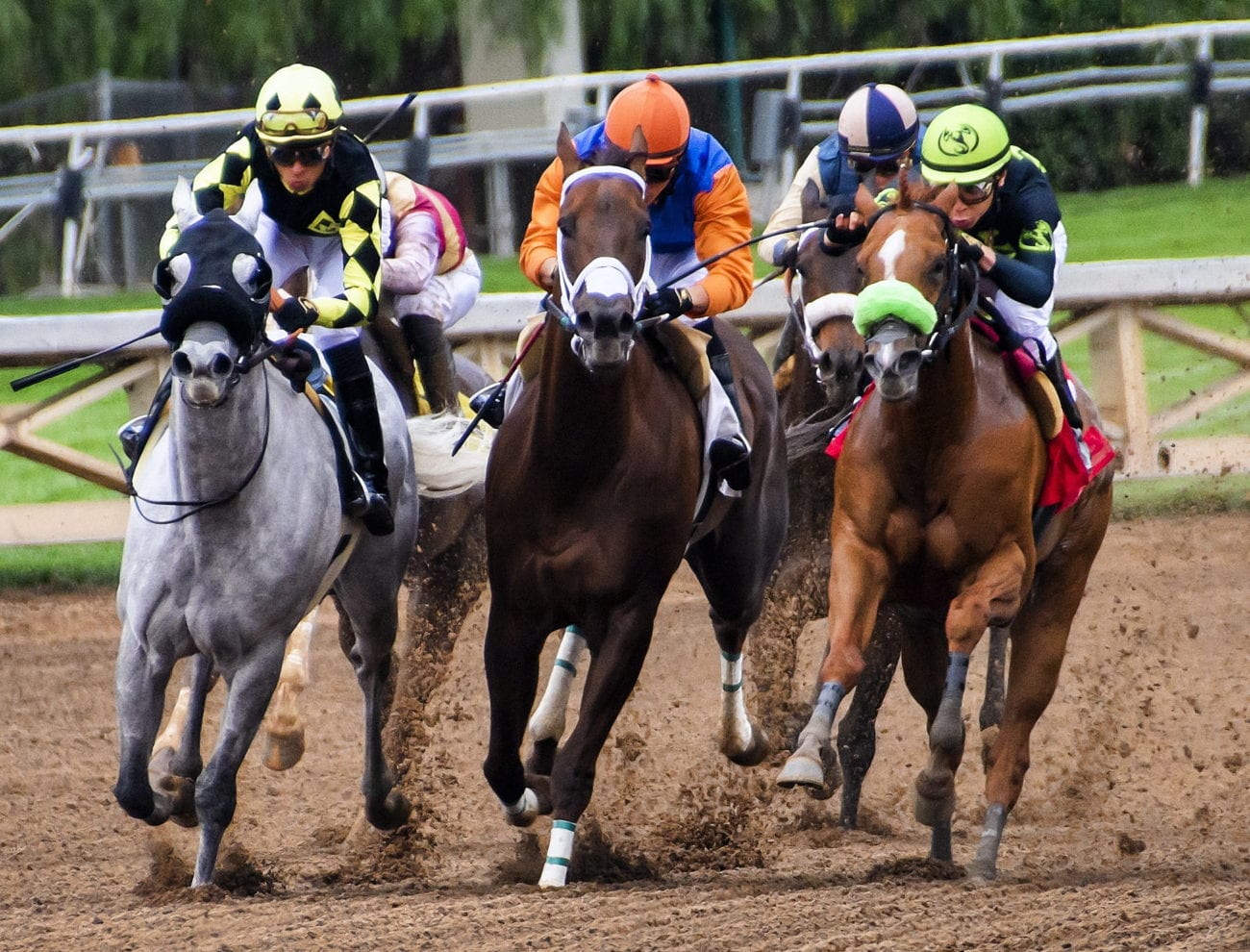 The British Horseracing Association (BHA) has appointed Charlie Parker, the new president of the Racehorse Owners’ Association (ROA), to its board.

Parker, who owns and manages stud business Crimbourne Bloodstock, replaces Nicholas Cooper at the helm of the ROA and will subsequently take his place on the BHA board.

Due to begin his three-year term at the ROA on 1 July, Parker will serve as one of the two member-nominated directors on the BHA’s board, appointed collectively by the ROA, Thoroughbred Breeders Association and National Trainers Federation.

“I am delighted to be joining the board of the BHA on behalf of the Horsemen’s Group; we face huge challenges across our industry which must be tackled together if we are to ensure the sport we all love can recover from the current crisis and grow into a more robust model in the future,” Parker said.

BHA chair Annamarie Phelps added: “Charlie will be a valuable addition to our team of Directors and I look forward to working alongside him, our colleagues nominated by racecourses, and the independent members of our board.

“I’d like to thank Nicholas for his contribution to the BHA board in what has been a challenging period for racing.”

Developed by the DiRSG’s dedicated LGBT+ sub-group, the e-learning module will be included in the mandatory licensing courses at the British Racing School and National Horseracing College.