Brazil’s Association of Centres for the Defence of Children’s and Adolescents’ Rights (ANCED) has filed seven lawsuits against major video game creators and platforms, seeking a ban on loot boxes. 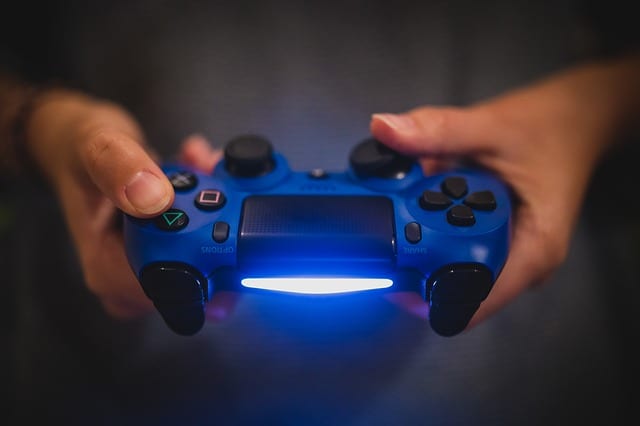 ANCED will file actions against companies including the Brazilian subsidiaries of Activision Blizzard, EA Games, Nintendo, Riot Games, Ubisoft and Valve Corporation, for the inclusion of loot box mechanisms in their video games.

The lawsuits, filed with the District Court for Children and Youth in the Distrito Federal, home to Brazil’s central government, also extend to companies that host the games on their platforms, including Apple, Microsoft, Google and Sony.

A total of seven lawsuits have been filed, seeking a ban on the use of loot boxes and BRL19.5bn (£2.45bn/€2.83bn/$3.41bn) in indemnities for “collective and individual moral damages”.

ANCED argued that loot boxes constitute a gambling product according to Brazilian law, comparing the mechanisms used to roulette games and casino products.

It criticised the use of audiovisual accompaniments used when opening loot boxes, such as glowing on-screen animations and the emission of special sounds, which give the player a feeling of reward to which it argues children and adolescents are especially susceptible.

The association also pointed out that jurisdictions such as the Netherlands and Belgium have already outlawed what it referred to as an “abusive practice”.

Belgium’s Gaming Commission ruled in 2018 that loot boxes in video games were in violation of its gambling legislation.

EA was subsequently ordered to remove loot boxes from its popular football simulator Fifa in the Netherlands in October last year.

Other jurisdictions to consider banning the in-game mechanisms include the UK, Sweden, and most recently, Spain.

Apple faced a lawsuit in June last year after it was accused of being complicit in or guilty of promoting gambling products to children, due to the availability of games featuring loot box mechanisms on its App Store.