The Mayor of Bogotá, Colombia’s capital and largest city, has authorised the reopening of the city’s land-based gaming sector, meaning 515 casinos and 17 bingo halls can now reopen. 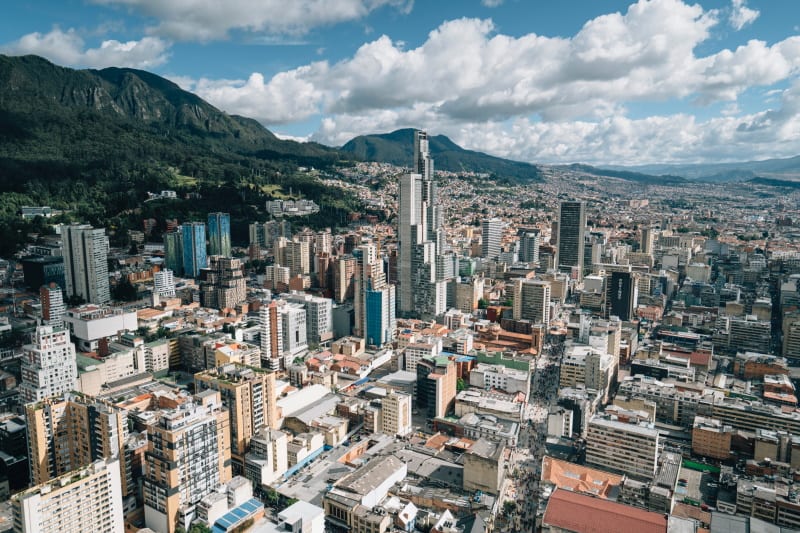 Mayor Claudia López confirmed that venues such as bars, discos and other dance venues, music concerts and other large-group activities taking place indoors, will not be allowed, but that “any activity that has already issued [a] biosafety protocol can operate by applying it”.

“There will not be a limit on days of operation, but there will be restrictions on time of admission and capacity as approved by the Ministry of Health for each economic activity”.

Guidelines for keeping the venues safe were approved in August, and include the use of physical barriers to separate players at slot machines, with all devices to be disinfected after use. The consumption of food and alcoholic beverages will also be prohibited, in addition to restrictions on opening times and maximum capacity.

Without a singular nationwide approval, however, it is down to individual municipalities to implement their own pilot plans for reopening. The first to introduce its pilot plan was the city of Cartago in August, followed shortly after by the nation’s second largest city, Medellín.

The Mayor’s approval means 7,000 employees in the capital will now be able to return to work, and Colombia’s healthcare system will resume receiving the income it has been denied for some six months while the gaming industry was shut down.

According to industry association Fecoljuegos, during the six month shutdown, Bogotá missed out on COP65bn (£13.39m/€14.62m/$17.16m) in revenue towards its healthcare system, compared to the same period in 2019.

Fecoljuegos president Evert Montero Cárdenas described the step as an important achievement on the path to reopening the sector. He that the industry has worked “with responsibility and dedication to [develop] the biosecurity protocols, demonstrating that ours is a responsible industry which puts the health and safety of its staff and clients first”.

“With the support of all parties we will achieve a swift recovery of the industry.”