The British Horseracing Association (BHA) has released a provisional racing schedule ahead of the sport's planned resumption, with the first action since the novel coronavirus (Covid-19) enforced shut-down to take place over the weekend of 23-24 May. 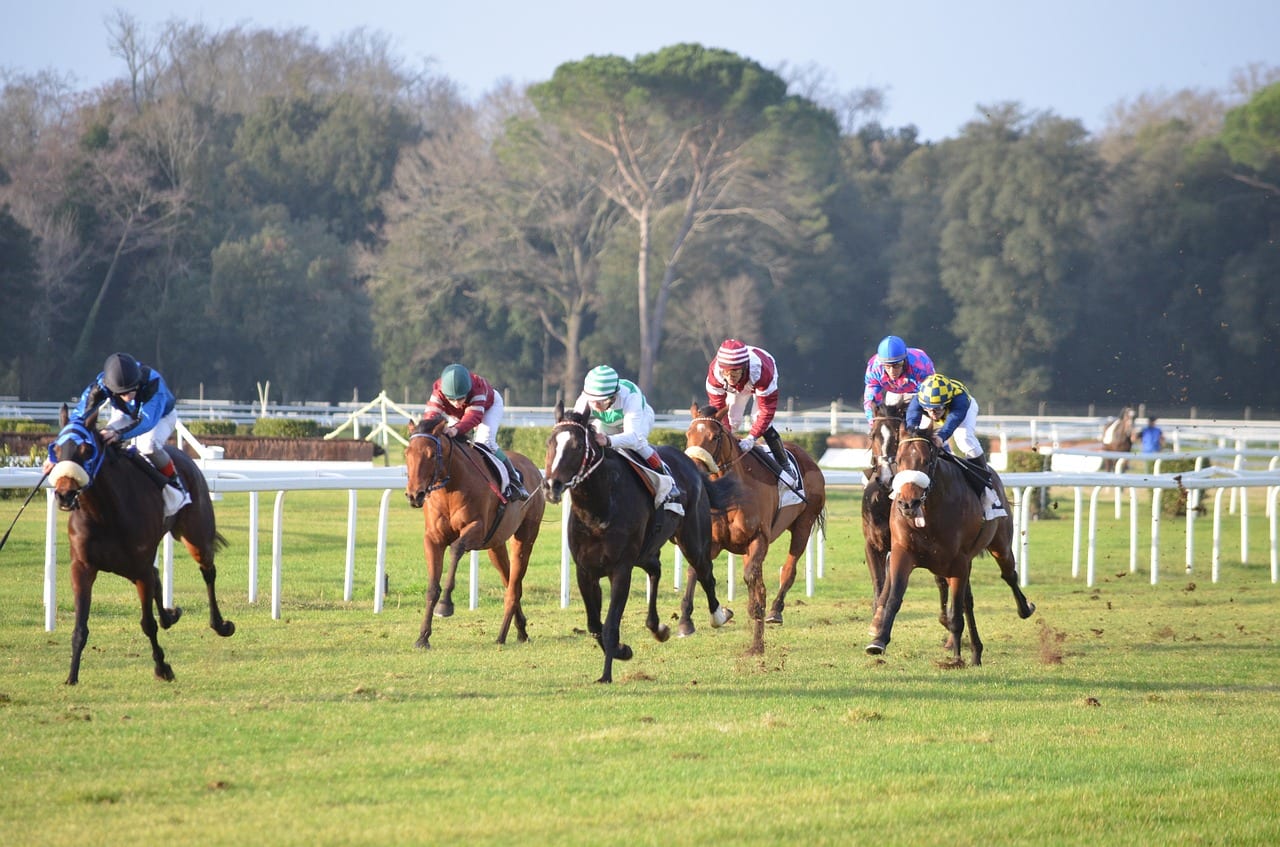 The British Horseracing Association (BHA) has released a provisional racing schedule ahead of the sport's planned resumption, with the first action since the novel coronavirus (Covid-19) enforced shut-down to take place over the weekend of 23-24 May.

Racing has been suspended since 18 March due to the Covid-19 pandemic, but the BHA last month said it hoped to recommence activities in May, subject to government-ordered measures.

The BHA and its Flat Pattern Committee have worked with racecourses in recent weeks to establish the best way to return to action when it is deemed safe to do so and has now published a provisional fixture list for racing.

According to the BHA, this will prioritise the Classics and other flagship races for horses most likely to provide a “future fundamental role on behalf of the breed”.

“Under our best-case scenario planning, and subject to advice from public health authorities, the aim is to rescue a number of lost pattern and listed events from the early part of the spring and stage them during the second half of May and early June if possible,” the BHA added.

“Our ambition would be to stage these flat pattern and listed races […] should the timeline and circumstances of recommencement allow. Any other pattern or listed races that had previously been scheduled to take place before the end of May will be abandoned and not rescheduled.”

The provisional programme suggests that racing would return over the weekend of 23-24 May, with races listed including Pavilion, Nell Gwyn, Craven, Greenham, Fred Darling, Brigadier Gerard, Conqueror, Pinnacle, Sagaro, Aston Park and Paradise

In addition, for the first weekend of June, the BHA has put forward plans for the 2000 Guineas, 1000 Guineas, Coronation Cup, Pretty Polly, Newmarket and the Bronte Cup all to run.

However, the BHA warned that the races may not be staged at their traditional venues and may need to be hosted at alternative racecourses. The BHA also said it is likely that racing will be restricted to British-trained runners only, initially at least until 30 May, in line with similar approaches taken by other international racing jurisdictions.

Publication of the proposed programme comes after the BHA was criticised for its decision to extend the suspension of racing, which had been due to expire at the end of April, into May.

According to newspaper reports, BHA chairman Annamarie Phelps received a “cache of emails” from trainers unhappy about the BHA’s approach, primarily focusing on the financial impact that the suspension would have on the industry. Some also reportedly called for BHA chief executive Nick Rust to resign over the organisation’s handling of the crisis.

Last week, the New Zealand Racing Industry Transition Agency (RITA) set out its transitional calendar for the remainder of the 2019-20 horse racing season, and also announced that greyhound racing will return this week.

Harness racing will resume on 29 May, with thoroughbred racing to follow on 3 July. However, the revised calendar will feature racing at a reduced number of tracks to ensure racing is run in line with government measures designed to stop the spread of coronavirus.