The British Horseracing Association (BHA) has defended its decision to delay any resumption of racing in the UK, after its chief executive Nick Rust was reportedly urged to resign over the organisation’s handling of the crisis. 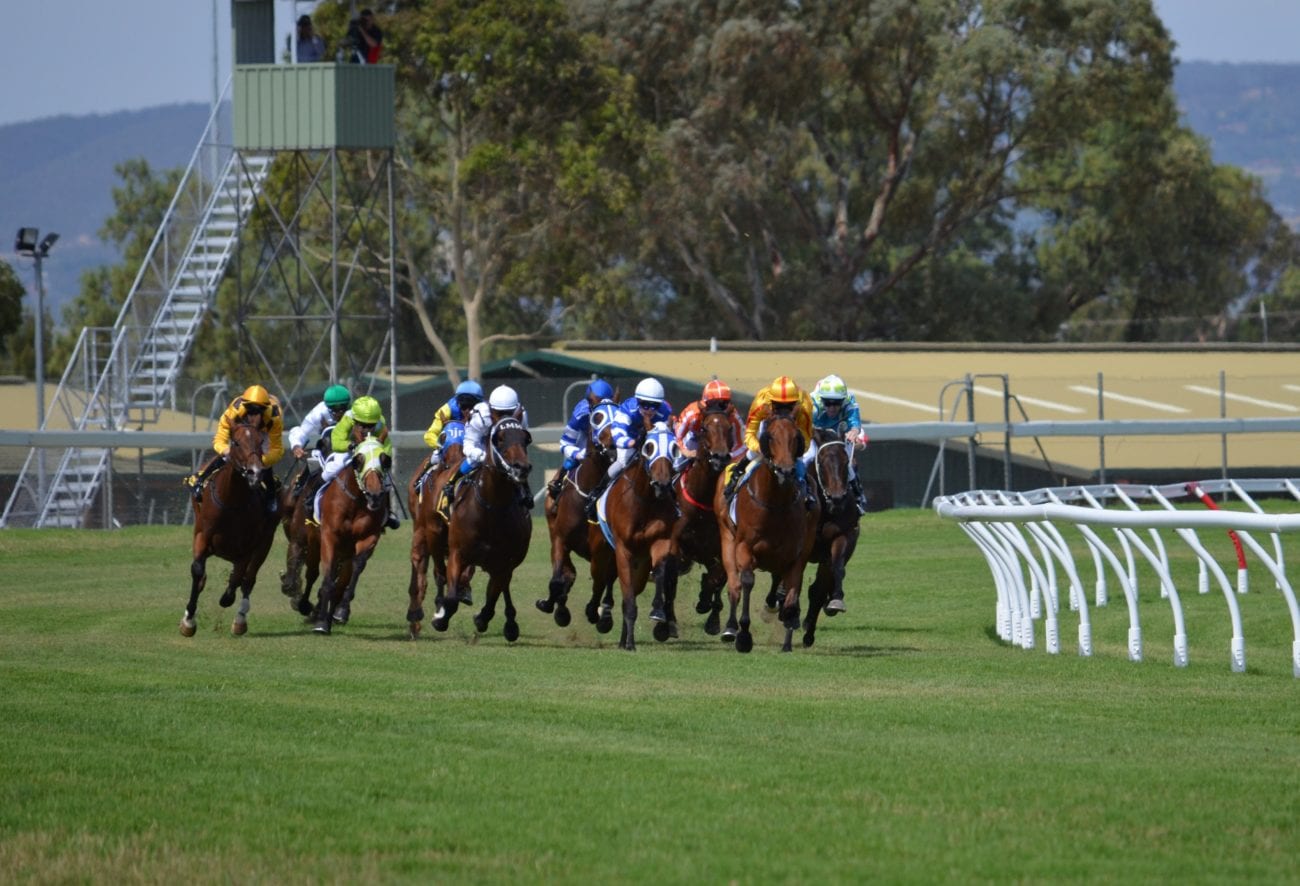 The British Horseracing Association (BHA) has defended its decision to delay any resumption of racing in the UK, after its chief executive Nick Rust was reportedly urged to resign over the organisation’s handling of the crisis.

Racing has been suspended since 18 March and had not been due to resume until the end of April at the earliest, but the BHA this month extended the suspension, with the aim of resuming some activities in May.

However, The Sunday Telegraph yesterday (26 April) reported that the BHA’s decision to extend the suspension had been critcised by industry stakeholders.

According to the newspaper report, BHA chairman Annamarie Phelps received a “cache of emails” from trainers unhappy about the BHA’s approach, primarily focusing on the financial impact that the suspension will have on the industry.

Some of the emails also allegedly called on Rust – who is leaving his role at the end of 2020 – to step down from his role over the handling of the crisis.

The BHA has now responded to the criticism, saying due to the severity of the situation, the organisation is focused on putting the health of the public and its participants first, adding that this is central to its plans for resumption.

“The BHA Board – which includes members nominated by the organisations representing horsemen and racecourses – understands the pressures on all in racing at present and recognises that BHA executives benefit from constructive feedback from participants,” the BHA said.

“There will be very few sports or businesses in which similar dialogue isn’t going on given the nature of the crisis. The Board asks that to be done in accordance with racing’s values, to be respectful and not single out individuals unfairly for carrying out their role.”

The BHA also addressed direct criticism of Rust, saying he and his team have the “full and unequivocal support” of the BHA Board.

“Nick Rust and his team are acting in support of decisions taken by an industry group, endorsed by the BHA’s Members Committee and enacted by the BHA Board,” the BHA said. “Our staff are focusing their efforts right now on planning for the resumption of racing as soon as possible. They are working in full collaboration with trainers, racecourses and others.

“Good progress has been made and racing will have detailed proposals incorporating expert medical opinion to present to government as it prepares to review the current restrictions.

“Nick, his team, and the industry colleagues with whom they are working so closely, are looking forward and are united in wanting the sport to resume as soon as it is possible. They have the Board’s full and unequivocal support.”