The British Horseracing Association (BHA) has appointed Julie Harrington, the former head of British Cycling, as its new chief executive. 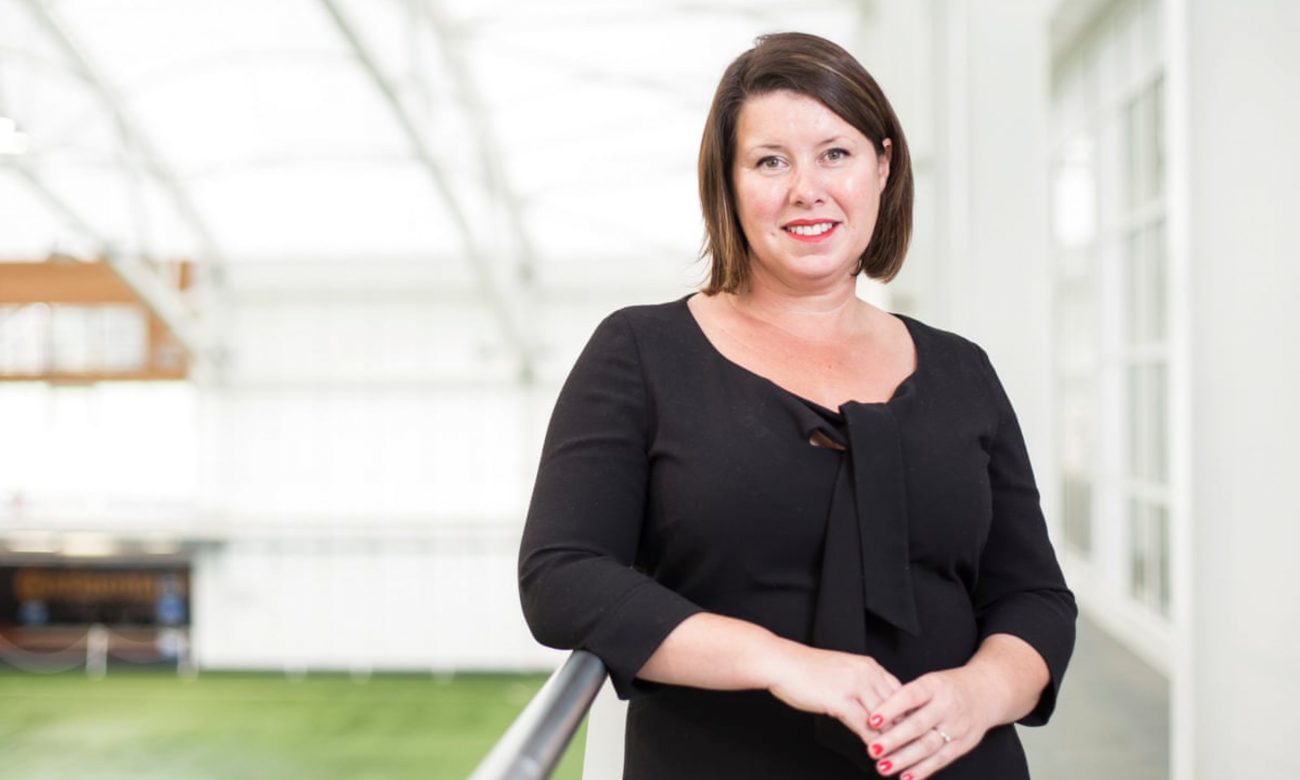 The British Horseracing Association (BHA) has appointed Julie Harrington, the former head of British Cycling, as its new chief executive.

Harrington will take on her new role with the organisation on 4 January 2021, with current chief executive Nick Rust to continue leading the BHA until then,

A former member of the BHA Board, Harrington spent four years as the chief executive of British Cycling, while she also had an eight-year spell as a senior executive at Northern Racing.

Harrington’s other major roles have included operations director for the English Football Association, as well as regional marketing director at Whitbread Inns and retail sector director for British Airways.

“I’m so excited to be coming home to racing and playing my part helping this great sport to achieve a prosperity from which everyone benefits,” Harrington said.

“I know how important collaboration across racing has been over the past few months and I look forward to working with colleagues from all parts of the sport. The BHA and its team of dedicated officials do a great job in keeping racing safe, clean and fair.”

BHA chair Annamarie Phelps paid tribute to outgoing CEO Rust, who announced his departure in January this year. Phelps said Rust and his team would continue to work to help racing through the next phase of the novel coronavirus (Covid-19) until Harrington takes charge.

“There’ll be no let-up over the coming months and the sport will see a seamless transition to our new CEO,” Phelps said.

“I want to thank all those at the BHA and the industry bodies who are working so hard and I’m confident that racing will continue to lead the way towards a full resumption of sport.”