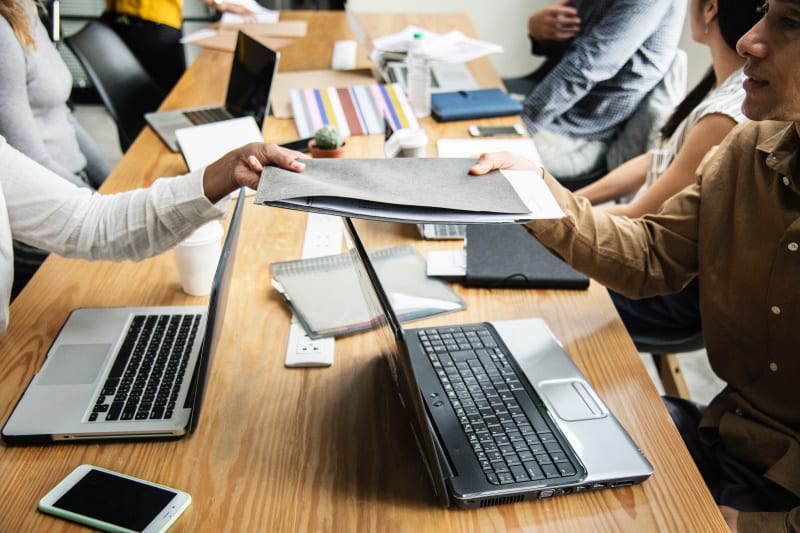 Quayle previously served as head of UK operations for Kindred Group, having joined the Unibet operator through its £175.6m (€201.9m/$226.4m) acquisition of 32Red.

He in turn joined 32Red following its 2006 acquisition of Betdirect, where he had worked since 2003.

BGO’s previous chief executive, Andrew Bentley, left the role late in 2019. It is unclear whether the position has been filled since.

“Mark was an integral and valued part of the management team who successfully grew the 32Red brand and we’re confident his experience with such a large casino operator will be a huge asset to BGO,” Holt explained.

Quayle added that he was sad to leave 32Red, but felt the time was right for a new challenge.

“I can’t wait to start this new chapter in my career,” he said. “BGO is a successful brand with a great team and, importantly, huge untapped potential.

One of his first duties in the role will be to set up a new office in Gibraltar, which he said would allow BGO to take advantage of the territory’s “outstanding” local gaming talent as it seeks to grow the business.