Gambling industry trade association the Betting and Gaming Council (BGC) has called on the UK government to make exemptions for employees in the casino industry as it develops its new points-based immigration system for the country. 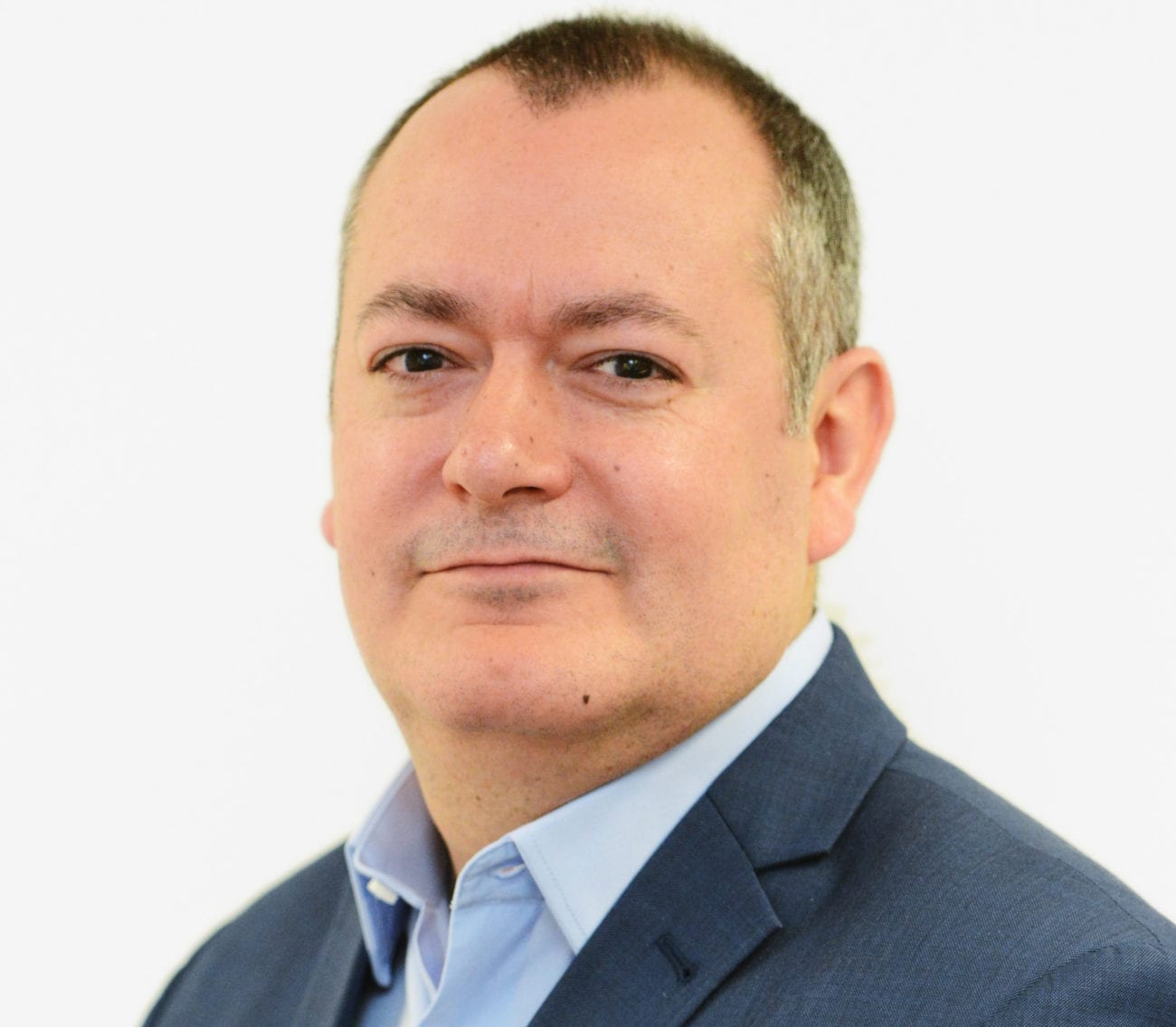 Gambling industry trade association the Betting and Gaming Council (BGC) has called on the UK government to make exemptions for employees in the casino industry as it develops its new points-based immigration system for the country.

The BGC warned that plans for this new points-based immigration system could have a significant impact on the casinos, tourism and the night-time economy. It said that foreign workers make up around 70% of all croupiers in the country, but many would fail to qualify for visas under the new system.

The new system is due to be introduced on 1 January 2021, when the transition period that followed the UK’s exit from the European Union is due to end. It will see immigrants to the country required fulfil a set of criteria in order to secure a working visa for the country.

Individuals from all other countries will have to have a job offer from an approved employer, of a set skill level, and be able to speak English under the system. Matching these criteria will see the applicant awarded 50 points.

However, they will need to have 70 points to be eligible for a visa. This can be achieved by having a salary of at least £25,600, or qualifications such as a PhD, or an offer for a job in a sector in which there is a shortage of skills in the country.

The BGC noted that croupiers would not qualify as having the requisite skills, qualifications, salaries or professions to be eligible for a visa. This, it said, would “damage highly successful parts of the UK economy.”

Casinos, the association added, attract tourists from high-value markets such as China and the Middle East, employ more than 14,000 people in the country, support another 4,000 jobs across the UK and contribute more than £300m in tax revenue.

“Casinos are a hugely important part of our country’s leisure industry attracting thousands of wealthy tourists to the UK from around the world,” BGC chief executive Michael Dugher (pictured) explained. “In order to remain competitive our casinos need the best croupiers with great arithmetic agility.

“While we are determined to grow the number of UK croupiers through the NVQ in Gaming Operations available at many colleges and through the world class Nottingham Casino Academy, we need the ability to employ the best from around the world.”