The Betting and Gaming Council (BGC) said its members are willing to introduce stricter novel coronavirus (Covid-19) measures in casinos and betting shops in England, if this meant these venues could remain open in areas facing Tier-3 restrictions. 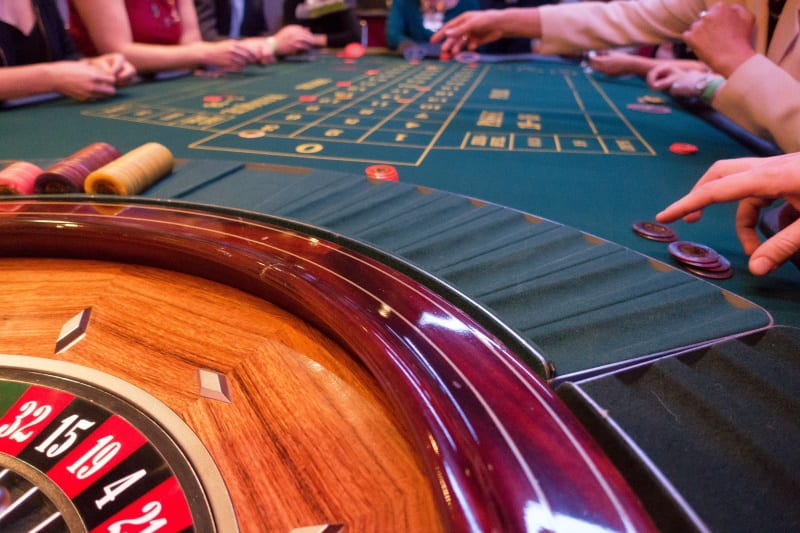 All gambling venues in England are currently closed after the country entered into a state of national lockdown on November 5, with this set to run until at least December 2.

When England exits its full lockdown, the government has said that the country will return to a tiered, regional approach, whereby areas of the country would face different restrictions depending on their infection rates.

Under the existing tiered system, gambling venues located in areas with Tier-3 restrictions would be forced to close until the region was downgraded to Tier-2.

However, the BGC says casinos, betting shops and other gambling venues would voluntarily introduce fresh Covid-19 measures to ensure they could remain open, even under Tier-3 restrictions.

Proposals include casinos stopping live gaming such as table roulette, blackjack and poker, while the number of people permitted inside these venues would be limited 25% of capacity.

Casinos would also stop selling alcohol altogether if they were allowed to remain open after the existing 10pm curfew, which applied to entertainment and leisure facilities in all regions across the country.

In terms of betting shops, these venues would limit the length of time customers would be allowed in the premises, as well as cap the number of people permitted in the shops at any one time and close all vending and hot drink facilities.

“The impacts of the pandemic are already being felt by the casino sector,” Dugher said in the letters. “There have been substantial reductions in employment with one operator having reduced its workforce by over 40% to date.

“Casino businesses had strong balance sheets at the start of the year, the same is no longer the case with costs during closure amounting to up to £15m per month for some operators.

“I would be extremely grateful if you could give serious consideration to these measures which are proactively offered up by our members to provide further reassurance that they are safe to re-open in Tier-3 areas.”

The BGC has campaigned for gambling venues to remain open for a number of months now, saying ongoing closure of facilities would led to mass job losses in the industry.

However, the BGC has so far been unsuccessful in its efforts to convince the government to allow betting shops, casinos, bingo halls and gaming arcades to continue operating under Tier-3 measures.