The Betting and Gaming Council has slammed a Peers for Gambling Reform report published today, with chief executive Michael Dugher arguing its assessments are “economically daft” and the work of “prohibitionists”. 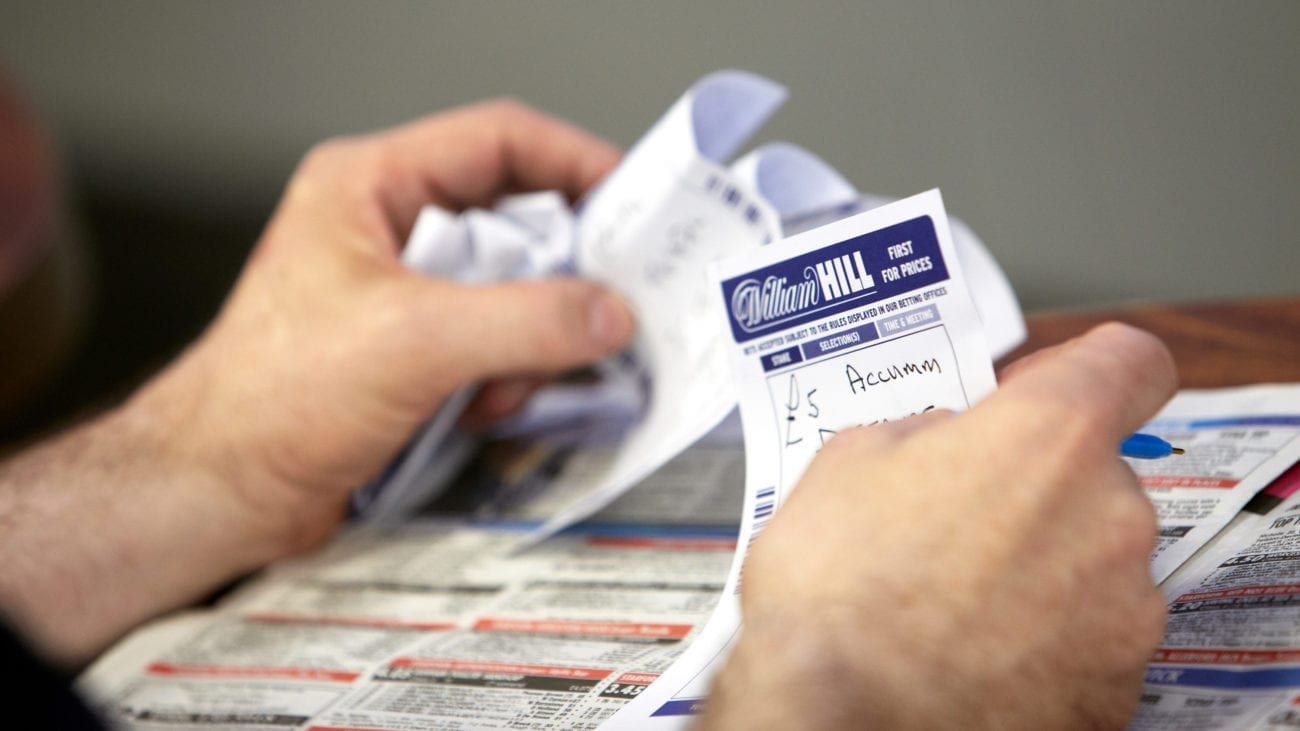 The report acts as a follow-up to the Gambling Harm – Time for Action report first published in 2020, in which peers proposed changes such as stake limits and a ban on gambling sports sponsorship. The new document – through research by Nera Economic Consulting – attempts to work out the economic impact of those reforms.

According to today’s report, the regulatory reforms proposed would see gaming industry profits reduced by up to £974m, but would see the money diverted to other sectors, which the report argues would boost the economy more than gambling spend.

BGC chief executive Michael Dugher said: “We welcome the government’s gambling review and we are confident that Ministers will make sensible decisions for the future that are based on serious evidence, rather than the fantasy figures contained in this report.

“The dream of anti-gambling prohibitionists has always been to somehow force people not to gamble or to gamble less, just because they don’t like betting. A minority of peers may look down their noses at the millions of working people who enjoy a bet, but the truth is that the overwhelming majority do so perfectly safely.

“And the idea that somehow restricting betting would create more jobs is economically daft and frankly for the birds.”

Other proposals in the report included a ban on gambling operators’ direct sponsorship in sports – which Dugher claims will only “drive people to the black market” – classifying loot boxes as gambling, and establishing a mandatory levy to fund research, education and treatment.

Although critical of the report, Dugher said the BGC remains open to change within the industry and said he hoped the document would lead to constructive reform.

“We 100 per cent committed to change and we hope that the White Paper will lead to a package of reforms that continue recent significant improvements in safer gambling.

“Furthermore, our members are spending £100m on research, education and treatment of problem gambling, as well as £10m on the Young People’s Gambling Harm Prevention programme.”