Betfred has acquired part of the customer database of insolvent MoPlay operator Addison Global and will return customer stakes on open bets, according to an email sent to customers. 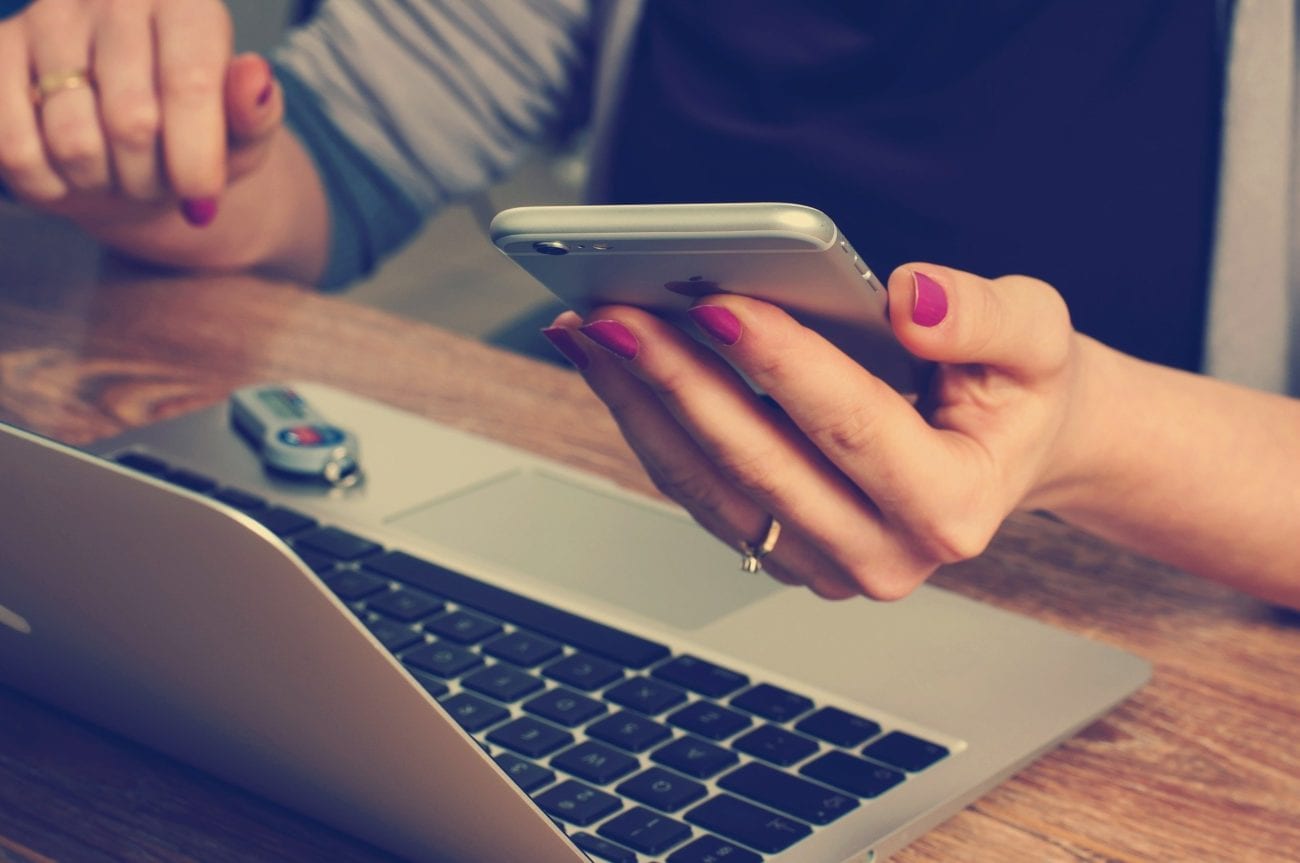 Betfred has acquired part of the customer database of insolvent MoPlay operator Addison Global and will return customer stakes on open bets, according to an email sent to customers.

According to the email, Addison and Petfre (Gibraltar) Ltd, which operates Betfred, have agreed that customers who are resident in the UK and Ireland “will be given the opportunity to have their cash balances honoured by Betfred.”

It appears that players will have to register for an account with Betfred to access the funds held in their MoPlay accounts, with customers advised that the operator would be in contact “within the next 72 hours” on how to register.

Open bets on any MoPlay accounts will be voided and stakes returned to users' balances.

“We apologise that it has taken so long to achieve this result for you, but it was important to ensure that the operator who we came to an agreement with was highly reputable and met strict data protection and privacy standards,” MoPlay said.

A Betfred spokesperson told iGB that it would provide a statement in the next 48 hours.

On 19 February, the Gibraltar Licensing Authority suspended Addison Global’s license as a result of the operator's inability honour its outstanding debts.  In a statement provided to iGB, the regulator suggested Addison Global had expected to receive greater financial backing than was actually the case. The next day, the British Gambling Commission did the same.

iGamingBusiness.com understands that the operator owed significant sums to multiple affiliate partners, including a sum upwards of £500,000 (€597,000/$645,000) to one. This money has been owed since March 2019, according to sources close to the matter.

Although customers were initially allowed to withdraw any funds held in their accounts, on 22 February, both versions of the operator’s site stopped processing withdrawals with the operator announcing its insolvency.

Addison Global remains without a management team following mass resignations. A source close to the situation informed iGB that the entire executive team of the operator stepped down just before Gibraltar Gambling Commissioner Andrew Lyman’s decision was announced, though continued working with its principal shareholder in an attempt to fend off its collapse.