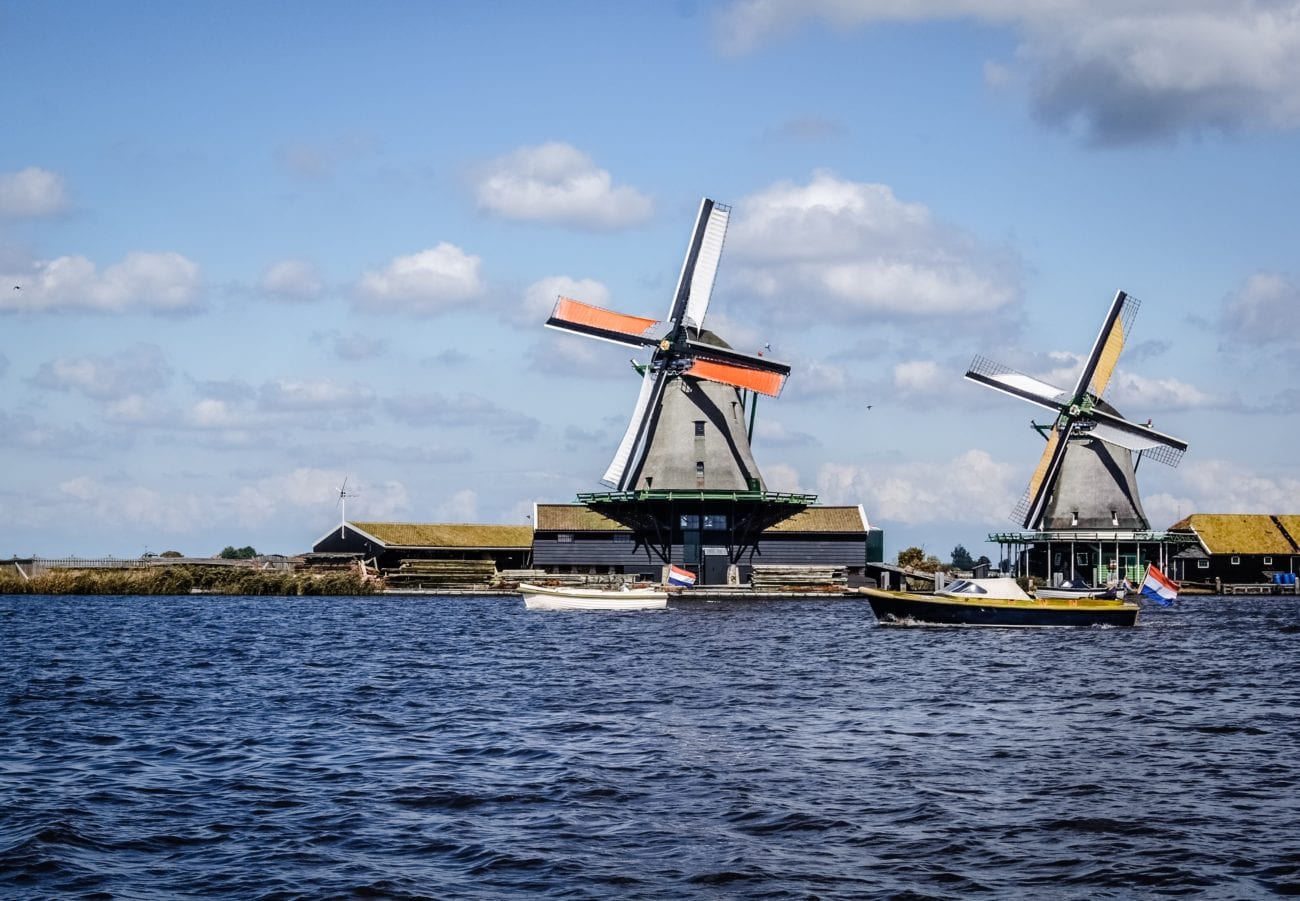 Currently, there is no Dutch-language self-exclusion tool available, which L&L’s marketing manager and head of product development, Jan Wienk, described as a massive gap that needs to be closed as the Netherlands moves towards a regulated online market.

L&L has promoted BetBlocker’s software to its UK customers since the application was made available to the public in 2018. After discussing the launch of a Dutch-language version in the Netherlands with BetBlocker founder Duncan Garvie, it was decided that the two organisations would join forces.

Under the agreement, L&L will provide resources to translate the BetBlocker website and application, and will also assist in ensuring Dutch customers can receive support in their native language.

Duncan Garvie, founder of BetBlocker said that the organisation has wanted to expand into other languages for a long time, but that the challenges of sourcing charitable funding have limited its capacity to provide multi-language support.

“This new cooperation with L&L Europe is ground-breaking, allowing BetBlocker to support native Dutch speakers. It creates a sustainable strategy to allow us to reach Dutch users, something that we could not have managed without the support that L&L Europe have offered,” Garvie concluded.

Jan Wienk of L&L added that he was looking forward to starting the project and enhancing the BetBlocker tool, and expressed gratitude that Feite Hofman, owner of “Pas op Gamen en Gokken” had also committed to the further development of the tool.

Feite Hofman concluded that the development of the software in the Dutch language “will definitely increase awareness about the risks of gambling too much.”

The Netherlands’ igaming market is due to launch on 1 October this year, after the country’s Remote Gambling Act was passed on 1 April, and the window for licensing applications was opened.

As part of the regulation, the government will introduce the Centraal Register Uitsluiting Kansspelen (Cruks) self-exclusion system, which will allow players to prevent themselves having access to gambling operators via a centralised system run by the country’s regulator.