Trouble-stricken casino operator Star Entertainment Group has been declared unsuitable to hold a casino licence in New South Wales and given 14 days to respond to the findings before disciplinary action is taken. 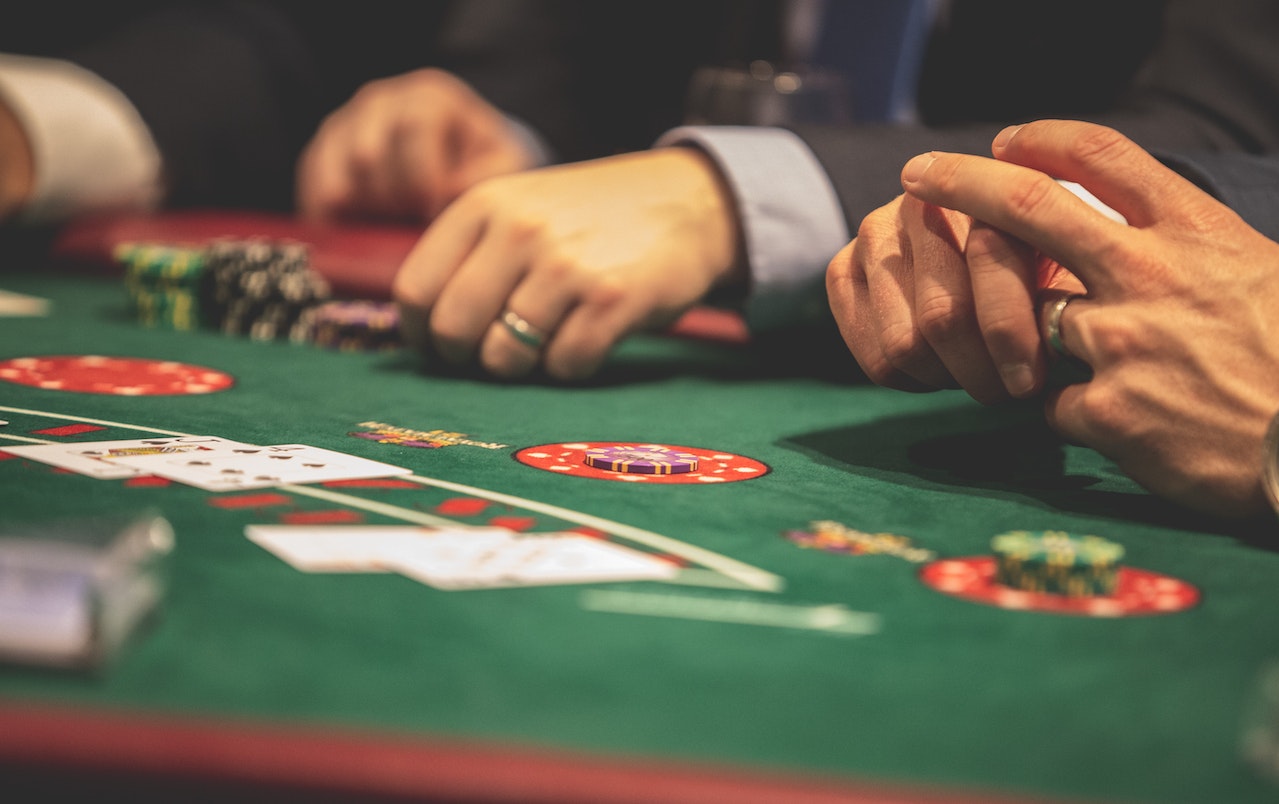 In the report’s analysis of these institutional failings, it stated that the behaviour was the “product of ineffective risk management and governance. It was also the product of a culture which was dysfunctional in relation to the matters investigated in this review, a culture which condoned unethical conduct, prioritised business goals over compliance objectives, courted risk and discouraged bad news.”

An incomplete list of the operator’s misconduct includes successful attempts to circumvent Chinese capital flight laws by deceptively reclassifying gambling spend as hotel expenses on China Union Pay (CUP) cards, lying to banking institutions regarding this payments, allowing an entity with likely links to organised crime to conduct cage operation in the operator’s Star casino, as well as lying to and concealing documents from the state’s regulator, the Independent Liquor and Gaming Authority.

The newly empowered NSW Independent Casino Commission (NICC) has been charged with adjudicating on nature and form of disciplinary actions taken against the casino. The NICC is a recently created statutory authority which took over regulation of the casino trade from the ILGA.

In a statement accompanying the report, NICC chief commissioner and ILGA chair Phillip Crawford offered an emotional reaction: “The report is, quite frankly, shocking. It provides evidence of an extensive compliance breakdown in key areas of The Star’s business.”

“Not only were huge amounts of money disguised by the casino as hotel expenses, but vast sums of cash evaded anti-money laundering protocols in numerous situations, most alarmingly through Salon 95 – the secret room with a second cash cage.”

“We are in the process of taking stock of the report’s content. There are a range of implications across 30 recommendations that need to be worked through.”

“Once we have given The Star the opportunity to respond to the notice, we will be in a position to determine an appropriate disciplinary approach.”

Crawford also elaborated in recent reforms which have empowered the regulator in responding to the Bell report.

“The NSW Government’s recent reforms have enhanced the regulatory apparatus with which to act on Bell’s report and our options include loss of licence, suspension, monetary penalties, and/or appointment of a manager.

Accompanying the report, the NICC also serve a “show cause” notice to Star, a type of order in which the details of an offense are outlined in a dispute for the receiving party to explain themselves. Star has 14 days to respond to the allegations before disciplinary action is taken.

While it is likely that at least some form of enforcement action will be taken against the casino – which according to the 1992 Casino Control Act could include censuring the operator, imposing a fine up to AU$100m (£59m/ $69.1m/ €69m) and suspending or cancelling the operator’s casino licence – the nature of this action is not yet clear.

The notice states that according the report, “the Star was presently unsuitable to be concerned in or associated with the management and operation of a casino in New South Wales.”

In the days before the release of the report Star halted ASX trading in response to media reports that the casino’s licence was at risk.