The Belgian Ministry of Security and the Interior has issued a decree making the wearing of masks in the country’s gambling venues compulsory. 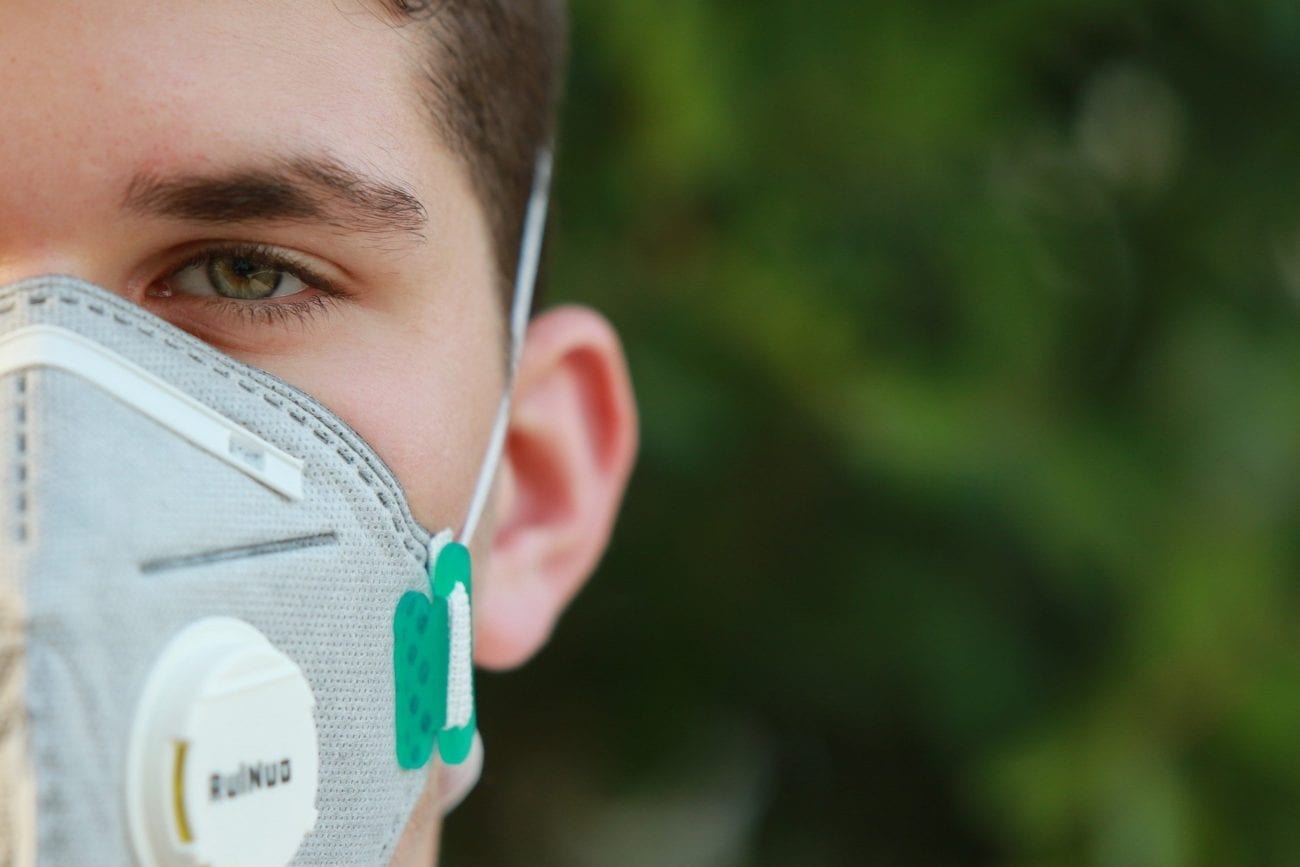 The Belgian Ministry of Security and the Interior has issued a decree making the wearing of masks in the country’s gambling venues compulsory.

The decree stated that a declining infection rate made it possible to relax social distancing measures, but due to the ongoing and ever-evolving nature of the situation, it was necessary to adjust protocols and processes.

This, it explained, means that for all citizens above the age of 12, it is now necessary to cover noses and mouths while in public places.

The new rules cover venues such as cinemas, concert halls, places of worship, museums and shops, as well as gambling venues such as casinos, betting shops and gaming halls. Citizens that do not comply will face criminal charges.

In addition, all casinos and gaming halls must remain closed from 1am for an uninterrupted period of at least five hours. They can remain open from their normal opening times until 1am, unless the local authority in a region where the venue is based requires it to close earlier.

This, the decree said, was to bring the opening protocols in line with those in place for drinking establishments and restaurants, and to avoid “uncontrolled gatherings” at night.

Belgium’s casinos and gaming halls opened on 1 July, having been shuttered since 18 March, with betting shops having reopened from 8 June.