Guild Esports, a new esports business co-owned by football icon David Beckham, has announced its launch, with the aim of competing with some of the leading names in the global esports market. 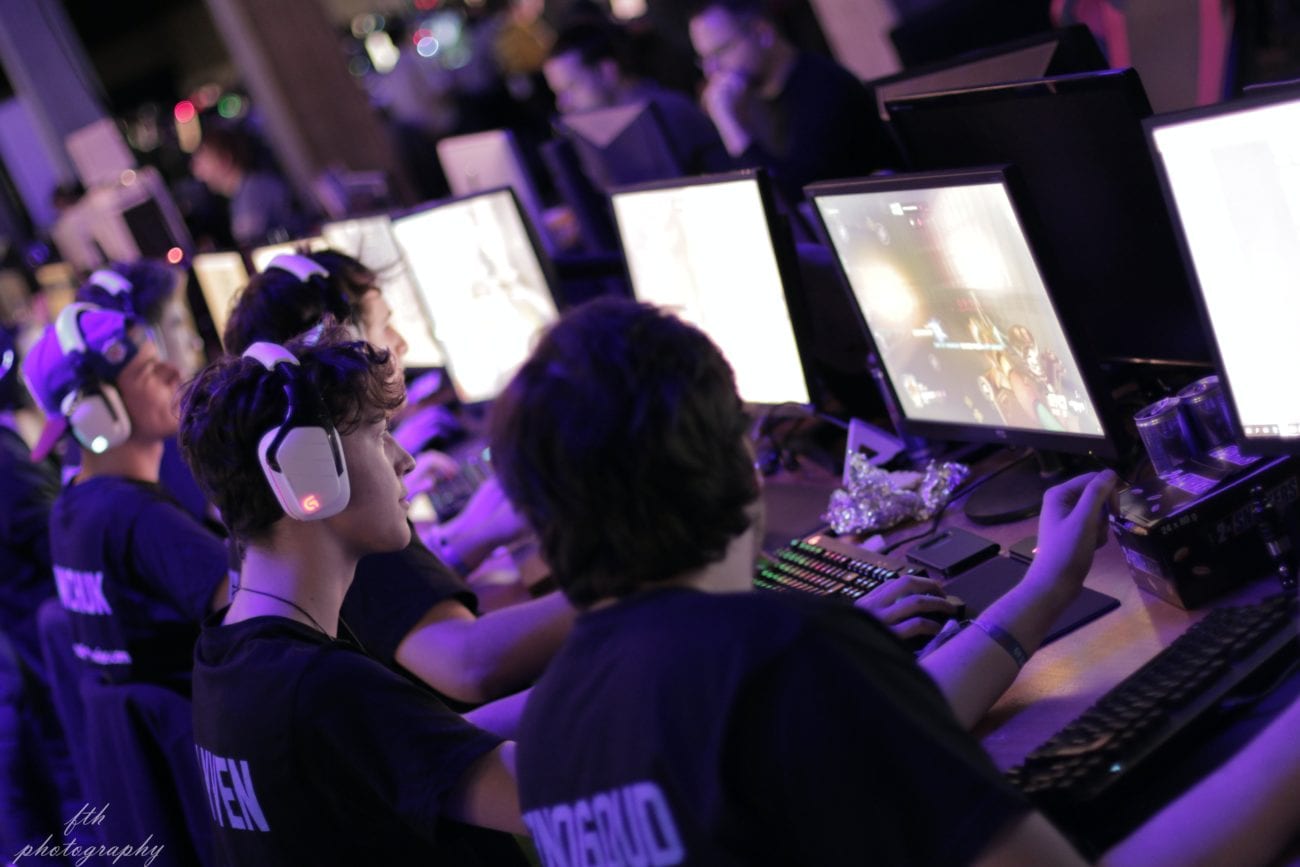 Guild Esports, a new esports business co-owned by football icon David Beckham, has announced its launch, with the aim of competing with some of the leading names in the global esports market.

The business is in the process of developing a talent pipeline in the UK, through which it will provide coaching to players and help them build skills to compete in professional events.

Guild will also deploy a network of scouts to identify new talent as it continues to build its squad of esports players across a range of disciplines, with the hope of its inaugural team debuting in a professional competition by this autumn.

According to Guild, its players will compete in events based around leading titles such as Rocket League, Fifa and Fortnite.

“I know that determination lives in our esports athletes today and at Guild we have a vision to set a new standard, supporting these players into the future,” Beckham said.

“We are committed to nurturing and encouraging youth talent through our academy systems and I am looking forward to helping our Guild Esports team grow.”

In addition to the support of Beckham, Guild can draw on the knowledge of its executive chairman, Carleton Curtis, who is recognised throughout the esports world as the architect of the Overwatch League and Call Of Duty leagues.

Speaking about the new business, Curtis said: “The meteoric rise of esports shows no signs of slowing down and this is the perfect moment for Guild Esports to enter this exciting market.

“We have built an experienced management team and I am proud to have David Beckham as co-owner in this venture as his professionalism and deep experience of developing high-functioning sports teams aligns with our core strategy of building the best in class esports teams.

“Esports is already one of the most popular spectator sports on Earth and will continue to grow globally as excitement, accessibility and knowledge of the sector soars.”