Bally’s has announced its late entry into the race to build an integrated resort in Japan, revealing plans for a development in Fukuoka. 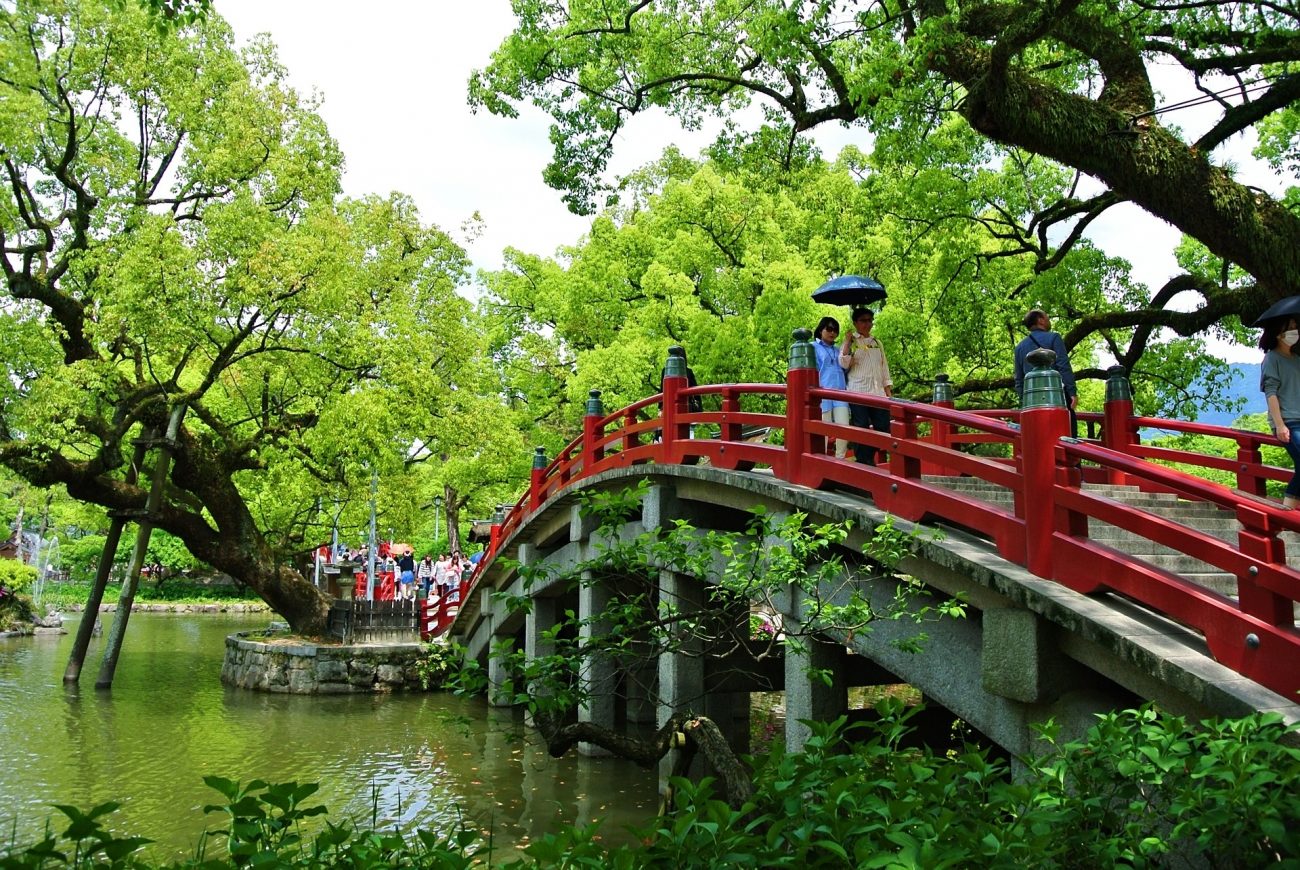 Bally’s vice president of corporate development Chris Jewett said that he believed the project would be a great boost to the city on the northern tip of Kyushu island.

“The project can raise the stature of the historic region into a true international destination in keeping with its long and rich heritage,” he said.

George Papanier, chief executive of the Bally’s land-based business, added that the operator would work closely with the local community on the resort.

“An integrated resort has a significant impact on the local community, not just economically but also socially,” he said. “Bally’s corporation is prepared to work together with all members of the Fukuoka community to produce a strong candidate for the national process.”

Bally’s enters the IR race less than one month before the national government’s deadline for prefectures and municipalities to submit bids. In addition, nearby Nagasaki is already set to submit its own bid, led by Casinos Austria International.

As a result, Jewitt noted that it would not be feasible for a Bally’s resort in Fukuoka to be approved in this round, but he said that he believed the government could instead approve more resorts at a later date.

“We are aware that the current process to select integrated resort candidates will conclude at the end of April,” he said. “There is the possibility that after the national government assesses the current proposals, that it will choose to reopen the bidding process.

“If this happens  Fukuoka has a chance to position itself as a strong candidate for selection.”

The business expects around 4.6 million visitors per year at the resort.

Bally’s has partnered with HBG Design, which will work on designing its resort. HBG said the resort design would be inspired by “the history of cooperation between Japan and the United States”.

The resort will include a 15,000-square-metre casino floor and a 2,000 room hotel, as well as entertainment, shopping and recreation spaces, as well as a baseball stadium.