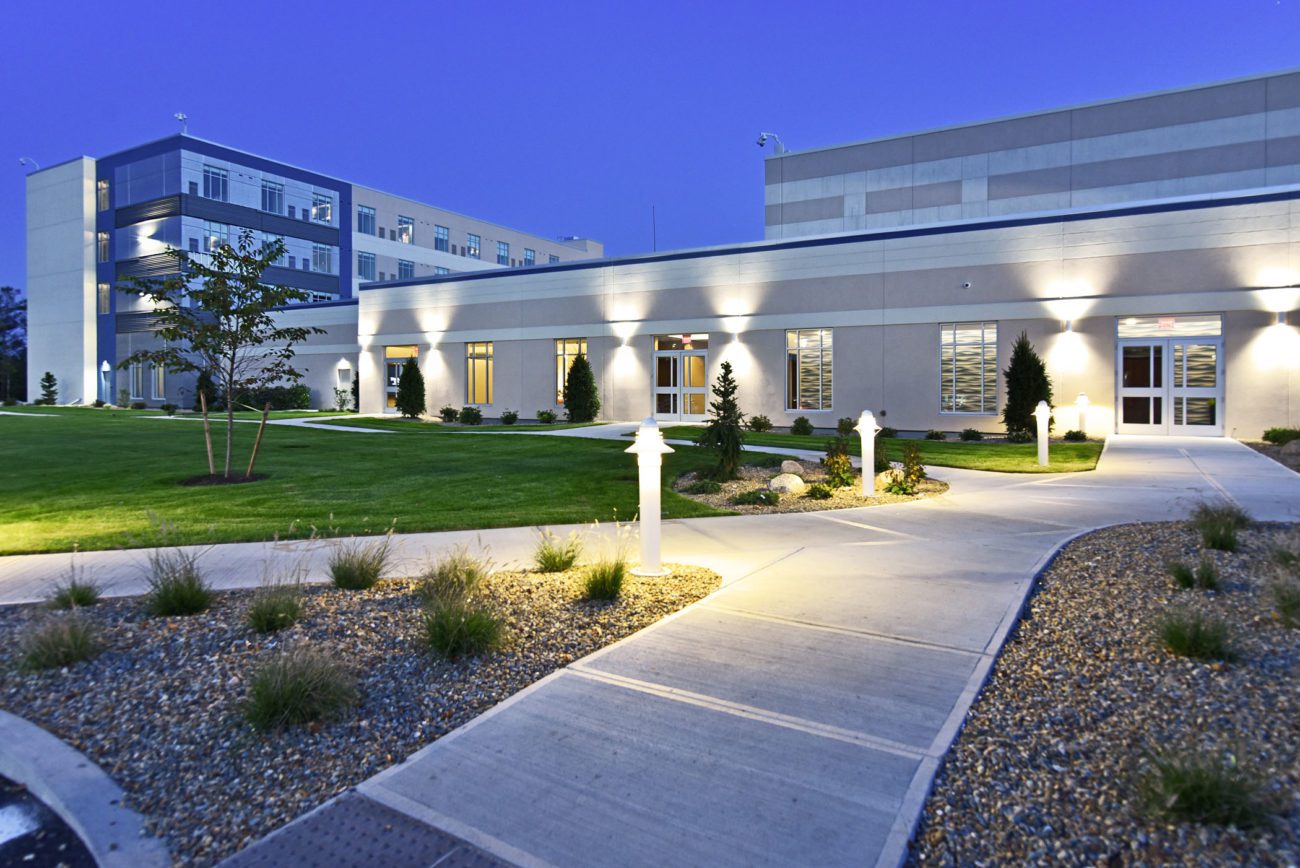 Submitted last month, the preliminary, non-binding proposal would see the New York-based investment firm take full ownership of Bally’s. Standard General currently owns more than 20% of the business and its chair, Soo Kim, is also chair of the operator.

The proposal would see Standard General pay $38.00 for every share of the business that it does not currently own, valuing Bally’s as a whole at just over $2bn.

A special committee formed earlier this month to assess the proposal today (February 22) approved the retention of both Macquarie Capital and Potter Anderson & Corroon to advise on the bid, as well as any potential strategic alternatives to the original proposal.

The committee, however, reiterated that no decisions have been made with respect to the bid and there is no guarantee that the proposal would lead to a takeover.

“There can be no assurance that any definitive offer will be made or accepted, that any agreement will be executed or that any transaction will be consummated,” the committee said.

Bally’s has faced a series of transformational changes in recent years, rebranding from Twin River after acquiring the Bally’s brand name from Caesars.