Casino operator Bally’s Corporation has raised $671.4m through a share offering, with the funds to be used to partially finance its acquisition of Gamesys Group. 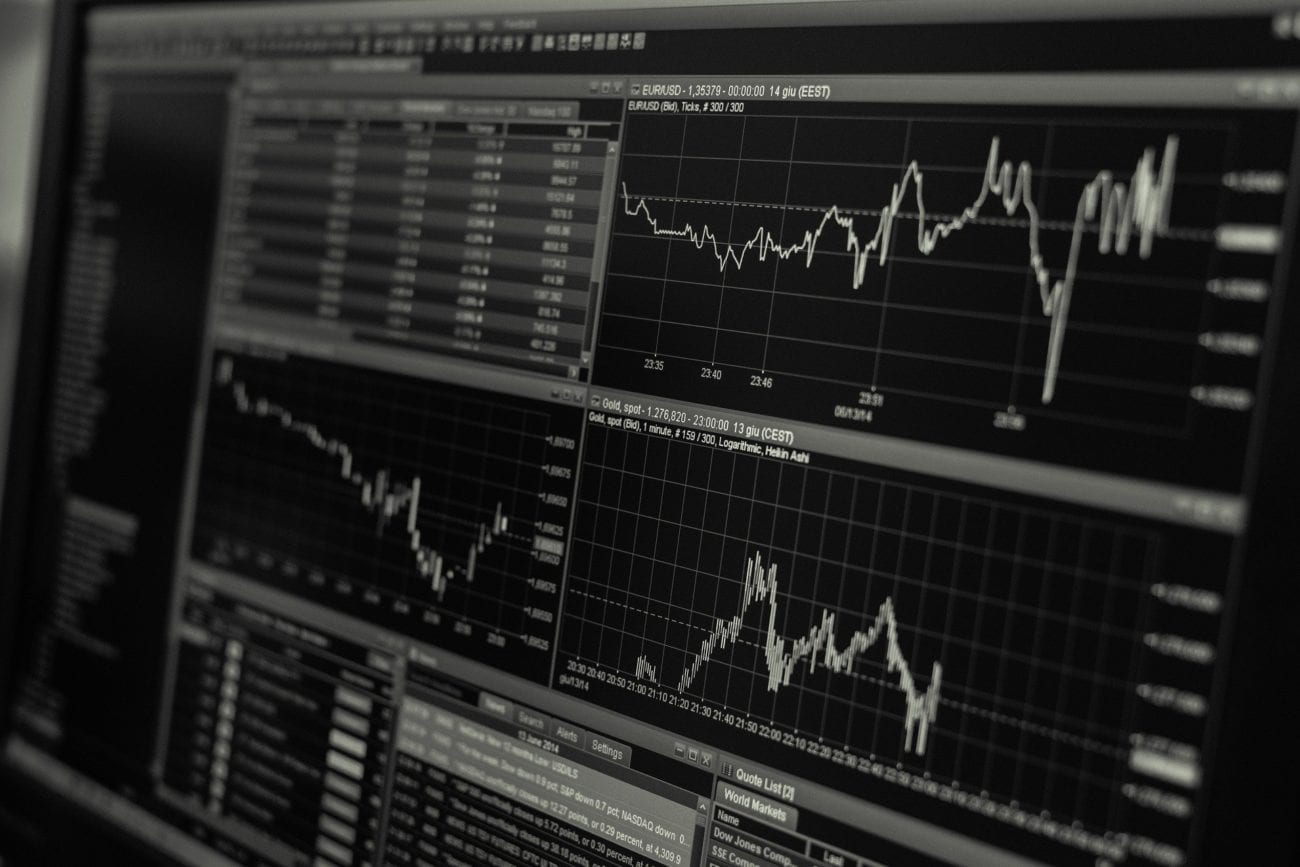 Proceeds after deductions but before expenses were $671.4m (£481.9m/€559.3m) – surpassing the initial target of $600.0m – with this to be used to fund a portion of the cash consideration payable to shareholders of Gamesys as part of the previously announced acquisition deal.

Last month, the boards of Bally’s and Gamesys agreed terms on a merger that would see Bally’s acquire Gamesys for £2.0bn. Further details of the agreement were made public last week, with Bally’s and Gamesys aiming to create a leading retail and online gambling business in the US and beyond.