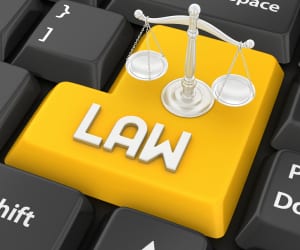 The case relates to Amaya, now known as The Stars Group, and its acquisition of Rational Group, the parent company of PokerStars and Full Tilt.

According to the AMF, trading took place from December 2013, when Baazov first met the owners of Rational Group, until the transaction was announced in June 2014.

During this period, according to the Montreal Gazette, Amaya shares increased by 50%, allowing the accused to profit from trading activities.

Incidentally, Baazov was first charged in early 2016, shortly after which he left his post as chief executive of Amaya, before stepping down from the role permanently in August of the same year.

However, despite the trial getting underway this week, the Montreal Gazette said it is likely that the case will be immediately stalled by a motion from Baazov and the co-accused.

Defence lawyers have hit out at how the AMF has handled the case, saying it was “instituted precipitously, before the investigation was sufficiently advanced,” and that the disclosure of evidence has been “disorganised and tardy”.