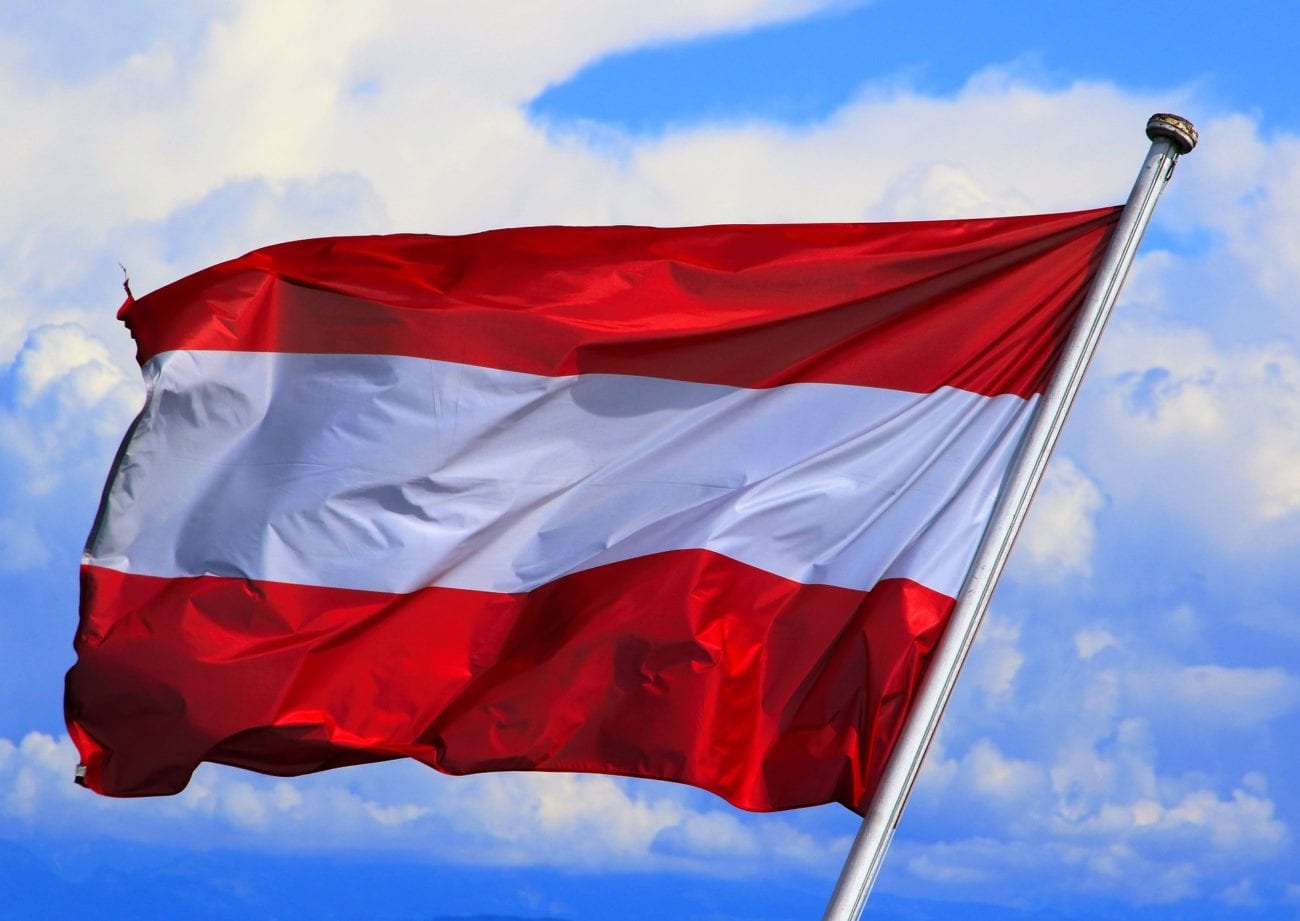 On January 3 the financial police confiscated three illegal gambling machines from a bar in Vienna’s 12th district, Meidling, which had been disguised to look like a café.

The bar, which had a mirrored exterior, was reported to local police. Upon entering the bar the police discovered three gaming terminals set up in a room. The financial police were then contacted to remove the machines.

The operator of the machines stated that the terminals were computers that guests could use free of charge. This was disproved, and the operator will be questioned by the State Criminal Police Office.

On January 4 five illegal gaming machines were discovered in a private residency in Ottakring. A deposit and withdrawal device was also found, along with €7,270 in cash. The financial police were unable to locate the operator of these machines and the search is ongoing.

“Therefore, every machine withdrawn from circulation is an important component in the fight against illegal gambling, which the financial police will continue unabated.”