Austria’s Financial Police have carried out a total of 278 inspections on suspected black market gambling venues since January, resulting in the confiscation of over 660 gaming machines. Over half of the seized machines were found in the nation’s capital, Vienna. 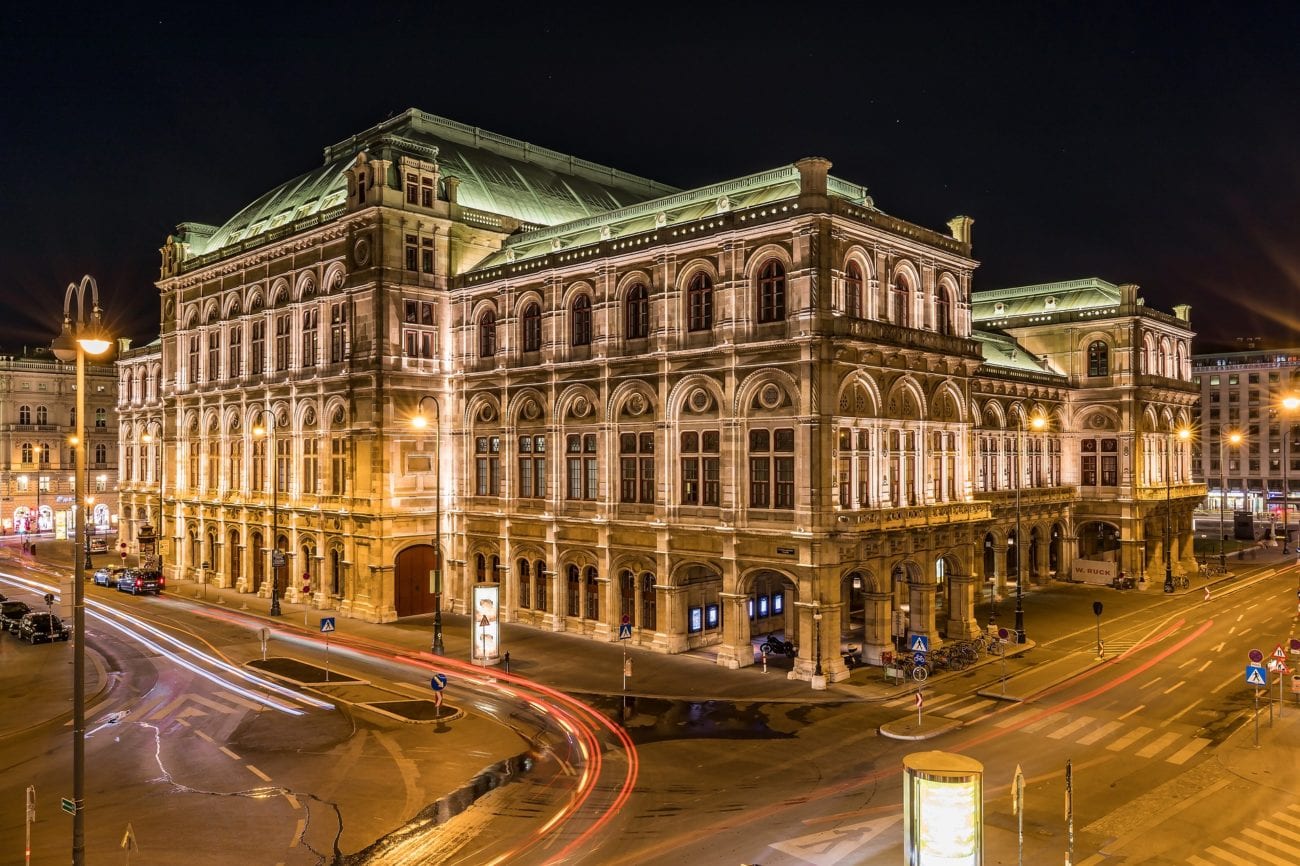 Austria’s Financial Police have carried out a total of 278 inspections on suspected black market gambling venues since January, resulting in the confiscation of over 660 gaming machines. Over half of the seized machines were found in the nation’s capital, Vienna.

In a statement today (28 July), Austria’s financial police set out the progress it has made this year towards a reduction in illegal gambling in the country. It made clear that the majority of illegal gambling activity is taking place in larger urban centres such as Vienna and Linz, something that it described as “concerning”.

Over €13m in fines has been issued this year in the capital alone; however illegal gambling is also highly active in the Linz area; between January and June, 123 machines were seized in Upper Austria.

The latest series of raids saw 38 machines confiscated across Upper Austria, including from a restaurant which was inspected seven times in seven weeks. A total of 20 machines have been confiscated from this venue alone since May.

In rural areas, however, illegal gambling has been largely reduced – for example, in the states of Burgenland, Styria and Vorarlberg combined, only two devices have been found since January.

Commenting on the progress, Austria’s finance minister, Gernot Blümel said: “I congratulate the colleagues from the financial police on these remarkable successes. Illegal gambling is now concentrated in the metropolitan areas and – thanks to the excellent work of the financial police – is no longer active across the country.”

“The fight against organised illegal gambling will of course continue to protect players. The 'gambling mafia' benefits from people's addiction and destroys their finances, so we must show absolutely no tolerance here.”

Finance minister Blümel called this year for the creation of an independent gambling regulator for Austria, taking responsibility for the activity away from the treasury.

This intervention took place after the Austrian gambling trade association, the Österreichische Vereinigung für Wetten und Glücksspiel (ÖVWG) called for an end to Casinos Austria’s monopoly. This came in the wake of corruption allegations related to its appointment of Peter Sidlo as shareholder Novomatic's chief financial officer.

Novomatic has since sold its stake in the business to Czech gaming giant Sazka Group.