Andrew Wilkie, the Independent Australian Member of Parliament for Clark, Tasmania, has launched a push to have social casino games outlawed across Australia, in an effort to reduce gambling-related harm in the nation. 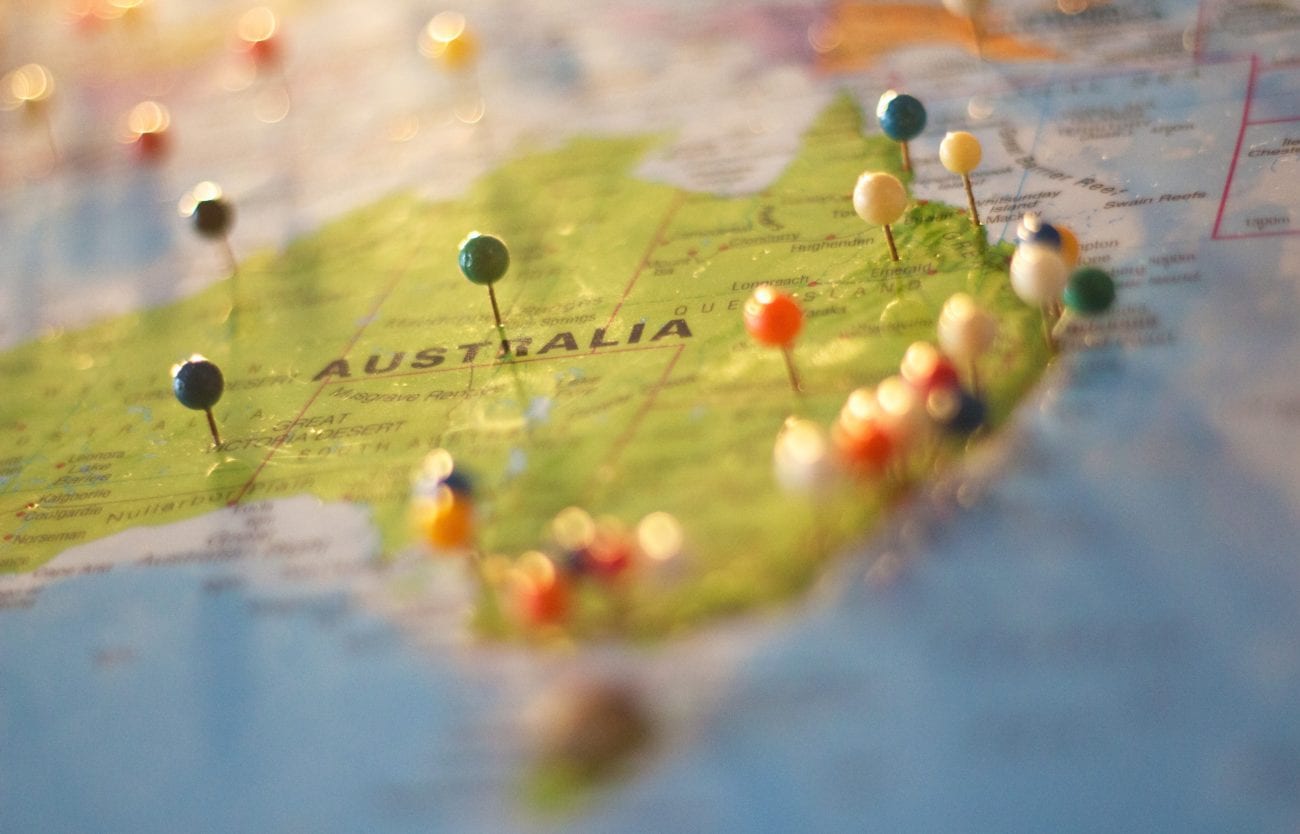 Andrew Wilkie, the Independent Australian Member of Parliament for Clark, Tasmania, has launched a push to have social casino games outlawed across Australia, in an effort to reduce gambling-related harm in the nation.

The offence of providing online gaming within the jurisdiction currently carries a maximum fine of $220,000 per day for individuals, or $1.1 million per day for companies. The bill seeks to reclassify social casino gaming as gambling, rather than entertainment, so that social casinos would be prohibited by the Interactive Gambling Act and those involved in operating these products would be subject to hefty financial penalties.

In the bill’s first reading, Wilkie explained the crossover from social casino games to real-money gambling, stating that “social casino games can also pave the way for problematic gambling, because they normalise gambling behaviours, increase the player's confidence in winning and make gambling seem more socially acceptable and risk-free.”

Wilkie then described the potentially harmful effects of social casino gaming for minors, quoting research which shows that “gambling-like games on social media effectively prepare children for gambling with real money later in life, because they familiarise underage users with how to play casino games.”

“When they turn 18 and can enter a real casino, or when they have access to finances to fund more online gambling, they will be more susceptible to real gambling and psychological addiction, because they've been primed or groomed for it.”

He went on to explain the impetus for bringing the bill to parliament in the context of the novel Coronavirus (Covid-19) pandemic. He stated that “gambling research shows that in times of great emotional or financial stress people are more likely to lose more money, making the Covid-19 pandemic a perfect storm for online gambling losses.”

“In May, the Financial Review reported a significant spike in gambling during the Covid-19 pandemic shutdown, with data from some organisations revealing a 114 per cent increase in online gambling transactions during the pandemic. Gambling counselling services say they are seeing an increase in demand, despite clubs and casinos having been closed during the coronavirus lockdown.”

Wilkie’s criticisms of industry and government were not confined to the topic of online gambling. Brick-and-mortar establishments also came under fire, as he claimed that “politicians are falling all over each other to approve the reopening of gambling venues.”

“That governments would think they should open these venues in a hurry [post-shutdown] simply beggars belief, but it just goes to show again how politicians, political parties and governments are beholden to the gambling industry”

Poker machines in New South Wales were switched back on from Monday 1 June, after the pubs and clubs which house them spent around 10 weeks in shutdown. Turnover on the machines is now thought to be up on the same time last year, despite social distancing measures, fewer available machines and limited admission in venues.

Concluding his arguments in support of the bill, Wilkie recommended several additional harm minimisation measures for gaming, such as “on poker machines, $1 maximum bets, slower spins and banning addictive features; tougher penalties for venues that don't follow the law; and precommitment systems so when people hit their self-imposed limit they're cut out of that gambling system”.

The bill will now move on to its second reading in the House of Representatives, allowing members of parliament to debate and vote on its contents.