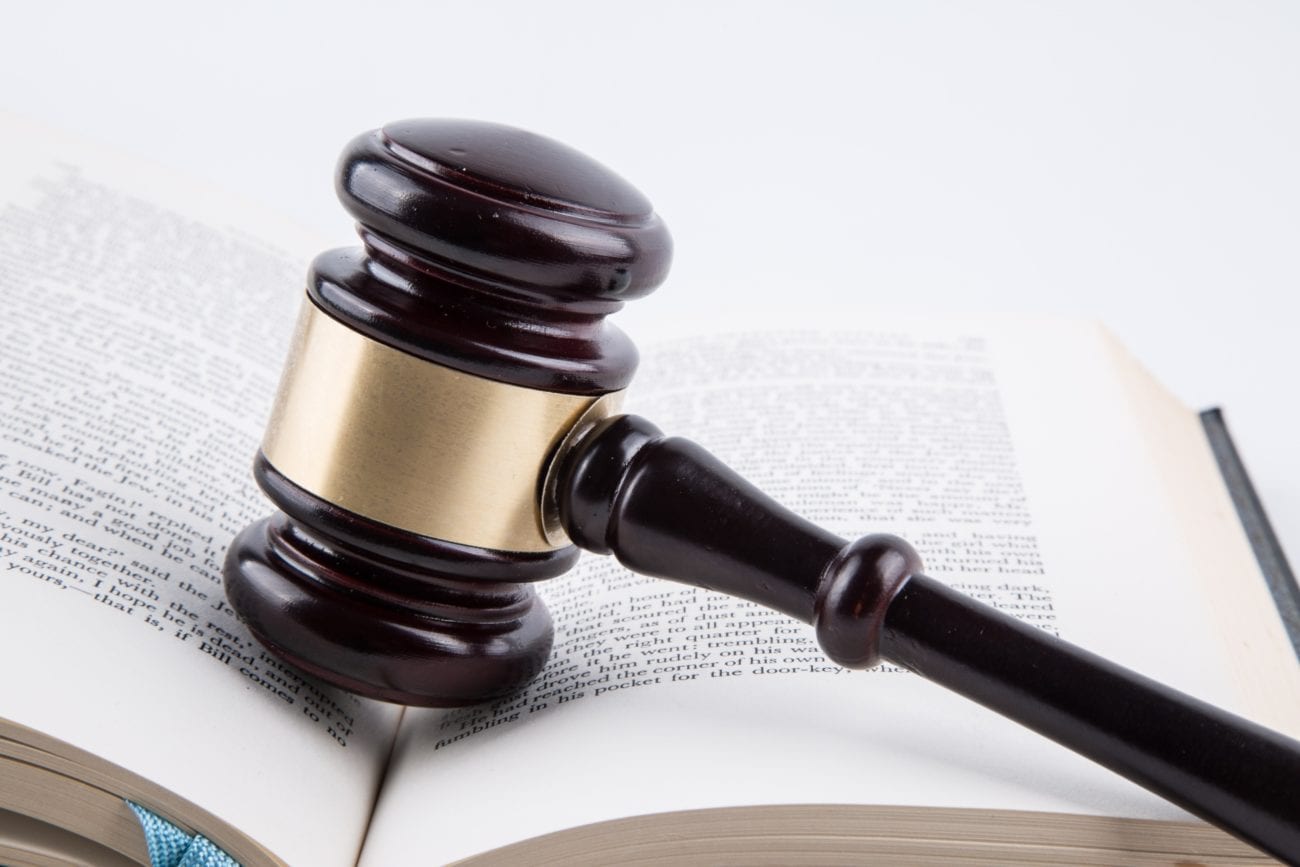 The case relates to “serious and systemic” non-compliance with anti-money laundering and counter-terrorism financing in the country, with Austrac having been investigating Star since June of last year.

In the initial statement, Austrac raised allegations related to money laundering activities against not only Star, but other land-based casino operators Crown Resorts and SkyCity Entertainment Group.

The initial investigation focused on financial irregularities at Star Sydney casino resort but was expanded in January of this year to assess other entities within the group.

Having worked with state and federal agencies with a regulatory interest in the Star entities, including state regulators in New South Wales and Queensland, Austrac identified a series of failings and launched legal action as a result.

“Criminals will always seek to exploit the financial system to launder their money and harm the community,” Austrac chief executive Nicole Rose said. “Businesses, as the front line of defence of our financial system and our communities, are often the first to be alerted to criminal activity.”

“Austrac’s investigation identified a multitude of issues including poor governance and failures of risk management and to have and maintain a compliant AML/CTF program.

“The Star Entities also failed to carry out appropriate ongoing customer due diligence which has led to widespread and serious non-compliance over a number of years.”

Austrac’s allegations included that Star and its entities failed to appropriately assess money laundering and terrorism financing risks and to identify and respond to changes in risk over time.

Austrac also said Star did not have in place a transaction monitoring program to monitor transactions and identify suspicious activity that was appropriately risk-based or appropriate to the nature, size and complexity of the Star Entities.

Austrac also highlighted how in the absence of appropriate ML/TF risk oversight, Star and its entities permitted customers to move money through payment channels that were non-transparent and involved high ML/TF risks.

Star was also found not to understand the sources of money moving through these channels or whether there was a risk that the source of funds was illicit, nor did it consider whether it was appropriate it continue an ongoing business relationship with higher risk customers.

As such, Austrac concluded in the absence of these risk-based controls, Star was vulnerable to criminal exploitation and that its failure to manage the ML/TF risks of its business also exposed the Australian and global financial system to systemic ML/TF risk.

“Austrac continues to work with Star entities to ensure they comply with their obligations under the law, including having appropriate systems, controls and governance in place, and reporting quality financial information and suspicious matter reports to Austrac,” Rose said.

Austrac did not confirm whether Star would face a civil penalty as a result of the findings but did state this would be a matter for the court.

Responding to the announcement, Star said it takes its anti-money laundering obligations seriously and co-operated with Austrac during the investigation in relation to requests for information and documents.

“We are transforming our culture, transforming our business,” Star’s new managing director and chief executive Robbie Cooke said. “We are committed to improvement but there is a lot still to do.

“Our goal is to earn back the trust and confidence of Austrac and all our regulators. We will continue to work with Austrac as we build a better, stronger and more sustainable company.”

Austrac’s statement comes at the end of what has been a turbulent year, with the operator having been involved a number of investigations and concerning findings.

The investigation into The Star’s casino in Sydney resulted in it being classed as unsuitable to hold a licence in New South Wales. This led to the operator being issued with a AU$100m penalty and an indefinite licence suspension last month.

In recent months, the operator was also deemed unfit to hold a licence in Queensland and faced a securities class action lawsuit in Victoria.

Austrac has also launched investigations this year into businesses within the Australian sports betting sector. In September, the body launched a money laundering investigation into Entain, which operates the Neds and Ladbrokes brands in the country.

Earlier this month, the body ordered an audit of both Bet365 and Flutter-owned SportsBet, to determine if the operators have broken money laundering rules.