AB Trav och Galopp (ATG) acknowledged its fears of a sudden rise in problem gambling in the wake of novel coronavirus (Covid-19) have so far proved to be unfounded, but reiterated its support for the country’s casino loss limits. 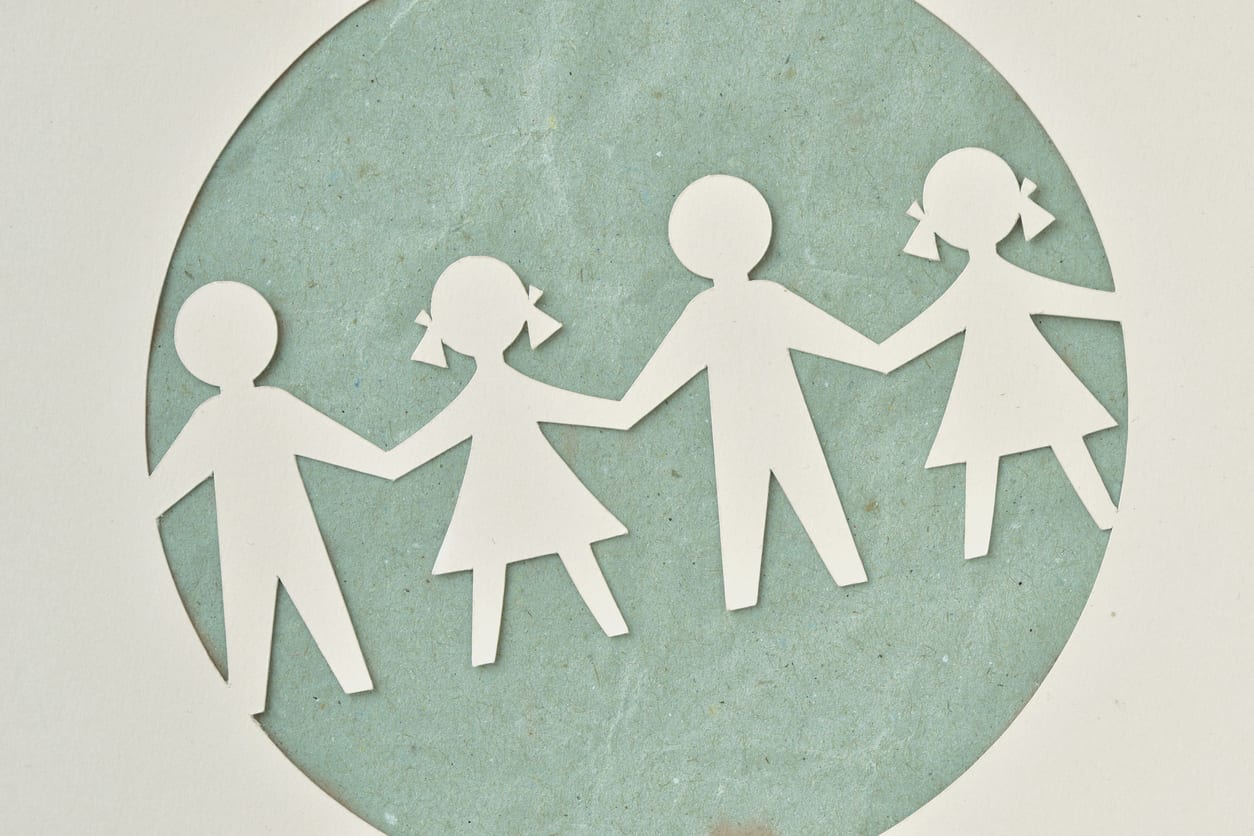 The operator’s head of sustainability and corporate social responsibility Maria Guggenberger claimed the operator’s loss limit introduced in April as Sweden dealt with the novel coronavirus (Covid-19) has been a great success.

“In March this year, ATG introduced a mandatory loss limit at casinos. It was no coincidence that the introduction coincided with the advent of the pandemic,” she said. “It has never felt so right to help our customers make active decisions. I do not reject deposit limits or time limits, but if I had to choose a limit, I would choose a loss limit.”

However, Guggenberger also noted that despite ATG’s initial fears during the early stages of the pandemic, there has been “no indication that problem gambling has increased” so far. She pointed out pointed out that gambling addiction helplines received fewer calls during the period from March to May.

It was unclear, Guggenberger said, whether this is down to the Swedish government’s decision to issue a SEK5,000 (£438/€483/$569) mandatory weekly deposit cap for online casino, whether it was due to players playing on unlicensed sites as industry groups have feared, or due to other factors.

“What this is due to can only be speculated on,” she said. “Perhaps the answer lies in the fact that channeling is decreasing and that more and more people are playing at unlicensed companies.