Advertising will now be limited to local operators 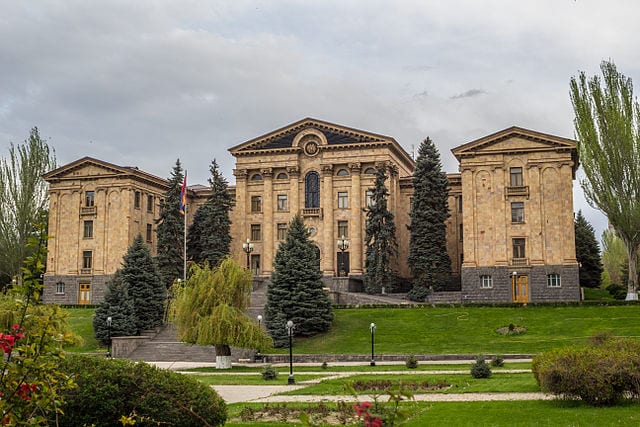 The Armenian government has given its approval to a series of amendments on national gambling laws, with operators in the country to face stricter regulations on advertising and lotteries.

Under the new amendments, only local operators will be permitted to advertise in Armenia.

In addition to advertising, amendments have been made to laws regarding the location of lottery gaming.

The ‘Law on Lotteries’ has been changed to only permit gambling in the specified areas of Tsakhkadzor, Sevan, Jermuk and Meghri.

Armenian news agency ARKA said that gambling could help boost tourism in the resort cities of Tsakhkadzor, Sevan and Jermuk, as well as build on a developed infrastructure in Meghri.

The changes come after Armenia’s National Assembly in January unanimously voted to raise the minimum gambling age in the country from 18 to 21 for those betting on sports or playing lottery game.

These amendments were accompanied by higher faces for operators that breach the regulations. Fines are now set at around $4,200 for the first violation, then $10,000 and $20,000 for second and third breaches.