UK racecourse operator the Arena Racing Company (ARC) has announced that the Belle Vue Stadium greyhound racing venue will permanently close, saying there is “no longer a business case” to keep the site operating. 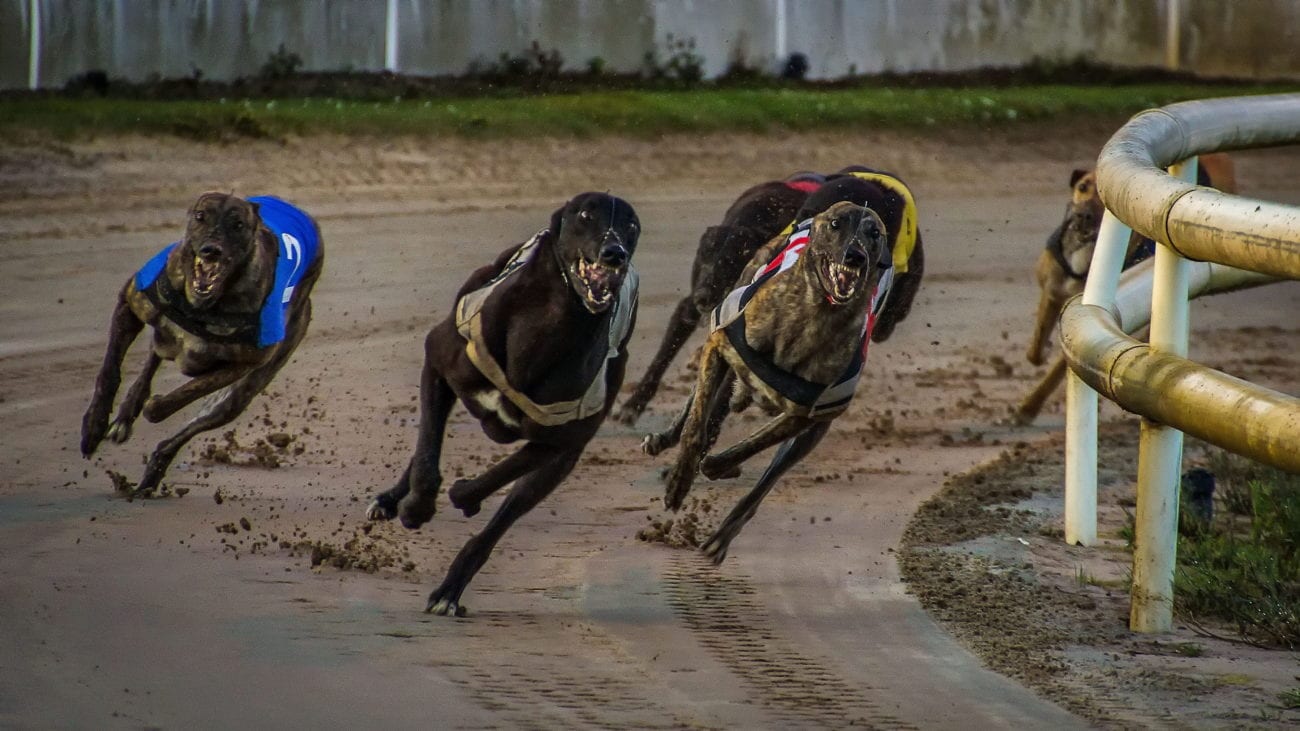 UK racecourse operator Arena Racing Company (ARC) has announced that the Belle Vue Stadium greyhound racing venue will permanently close, saying there is “no longer a business case” to keep the site operating.

Racing was postponed at the Manchester venue on 10 June – just one week after its return following the novel coronavirus (Covid-19) shutdown – with ARC saying it was “simply uneconomical” to operate fixtures behind closed doors.

Following a consultation over the venue’s future, it has been decided to close the stadium and make all staff employed at the site redundant with immediate effect.

ARC noted that the site relies heavily on attendance, catering and hospitality, and that the national Covid-19 lockdown had a particularly negative effect on the venue, with racing behind closed doors unable to sustain the business.

As there is still uncertainty over when crowds will be permitted to return to live sports venues, ARC said that having explored all options it was left with no choice but to close down the stadium.

“The closure of Belle Vue has been an incredibly difficult one to make, especially given the history associated with the stadium, but our consultation on options moving forward could not see a manner in which the business could support itself.” ARC racing division director Mark Spincer said.

“As stated previously, the effects of the national lockdown, alongside the significant uncertainty over when, and in what manner, crowds may be able to return has had a huge impact on Belle Vue in particular, given its reliance on public attendance.”

Spincer added that the ARC would continue to provide welfare support to Belle Vue trainers not currently racing at other stadia until the end of September, as well as assist with any homing requirements during that time for greyhounds.

“It goes without saying that we are very grateful to all of the staff at Belle Vue and everyone associated to the site for their hard work and loyalty over the years and throughout this process,” Spincer said.