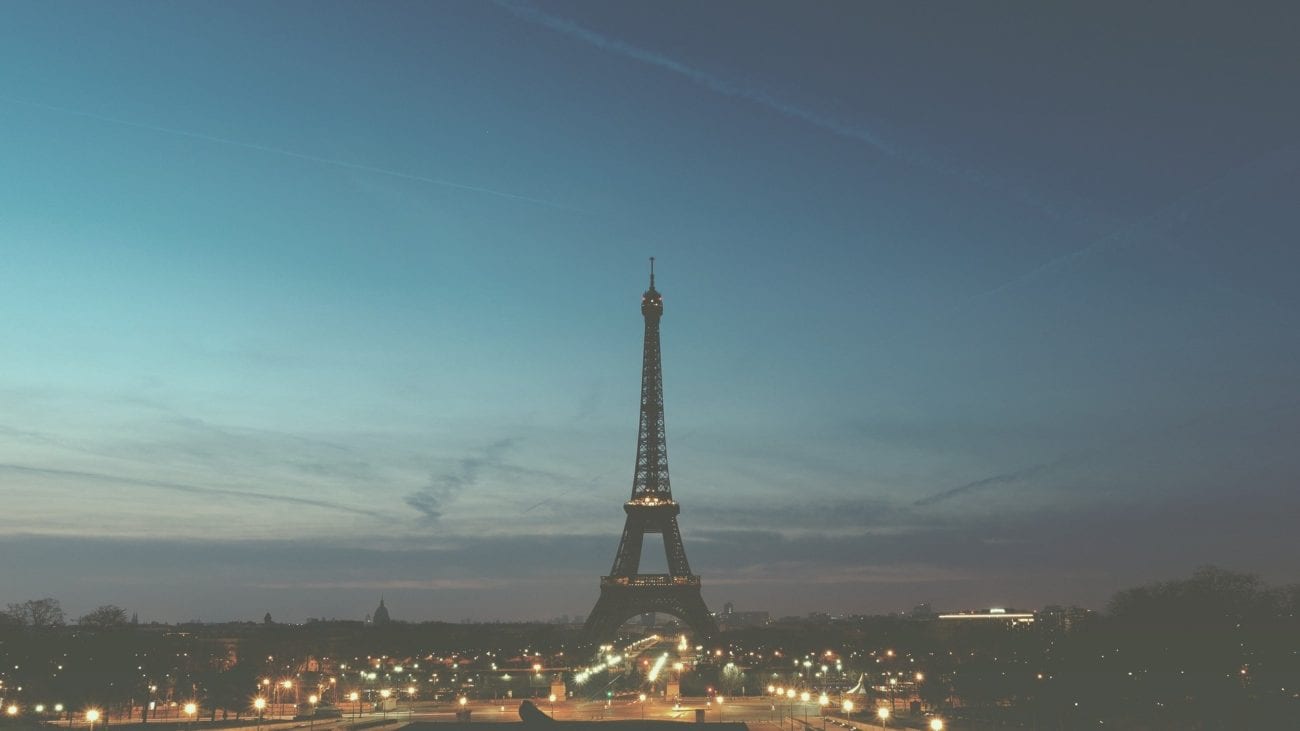 ANJ appointed Rémi Lataste as director general, where he will deal with management of the regulator’s budget and recruitment of staff.

Lataste had previously served in the French treasury and as head of corporate restructuring at the Ministry of the Economy and Finance, as well as lecturing at the Bordeaux Institute of Political Studies.

Olivier Tournut will serve as secretary general, where he will ensure procurement processes follow the public procurement code and the day-to-day organization of the regulator. Tournut had worked at the National Commission for Data Protection for more than eight years before joining ANJ, most recently as an administrative director.

Albert Allo will join the ANJ as its head of anti-money laundering and countering terrorism financing. Allo had served as a financial advisor to France's delegation at the United Nations and as deputy director of anti-fraud group Traficin.