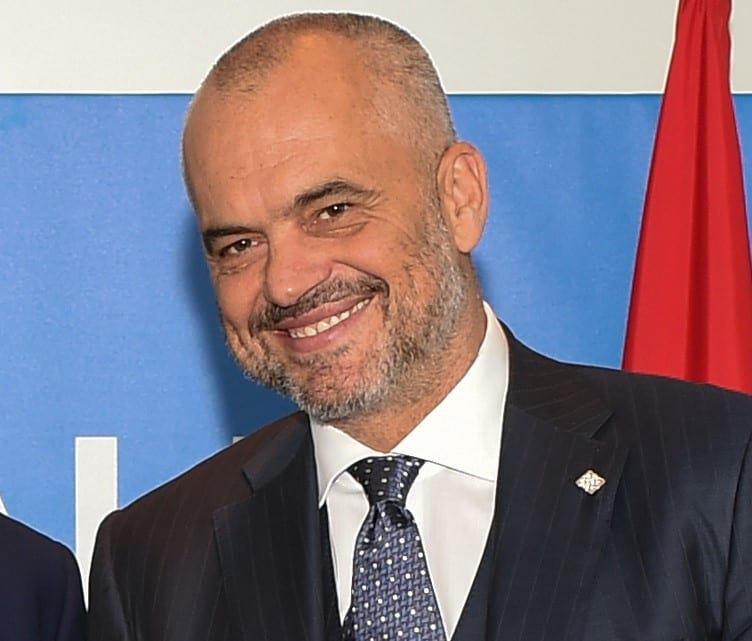 Albania’s hostile environment for gambling is set to intensify after the country’s Prime Minister, Edi Rama, said that betting shops and casinos would not be allowed to operate in residential areas from the start of next year.

Rama, who has previously supported the introduction of regulations clamping down on online gambling, said that all premises where bets can be placed should relocate to the outskirts of cities from residential areas by December 31, according to the Transitions Online news website.

The order gives operators less than three months to find new bases, with many expected to struggle to find appropriate locations in such a short time period.

Additionally, the Prime Minister (pictured) warned media outlets that if they fail to stop showing adverts of unregulated gambling services, they would be “closed by force”.

Rama has led a campaign against gambling in Albania since his socialist party swept to power five years ago in a landslide election victory. Within five months of his triumph, some 1,300 betting premises had undergone inspections, with many being closed down due to allegations of financial mismanagement.

In his latest announcement, Rama boasted that tax revenue had increased from €32m (£28m/$37m) to €47m since he came to power, even though the number of casinos in the country had halved from 40 to 20.

There had been hopes of a timely boost for operators in Albania when, in July, the government submitted plans to reduce the tax rate from 15% of gross gaming revenue to 15% of gross earnings. However, President Ilir Meta vetoed the proposal, sending it back to parliament for further consideration.

“The implementation of the legal changes would only benefit gambling businesses at a time when the expected effects on the state budget or household economy are negative,” Meta said at the time, according to the Tirana Times newspaper.

“The gambling business model does not produce added value for society. On the contrary, the expansion of this industry brings potential risk of making Albanian households poorer whilst causing social upheaval.”

Albanians reportedly spent €132m on gambling in 2017 – a 10% year-on-year increase – even though, with a population of under three million, Albania’s GDP of $12.7bn places it as one of the poorest countries in Europe.

However, a report by the national audit committee said that the state had failed to collect about €395m in fines levied on operators who had failed to fulfil certain regulations between 2014 and 2016.