Gaming machine provider AGS has announced the appointment of experienced industry executive David Jacques Farahi to its board of directors. 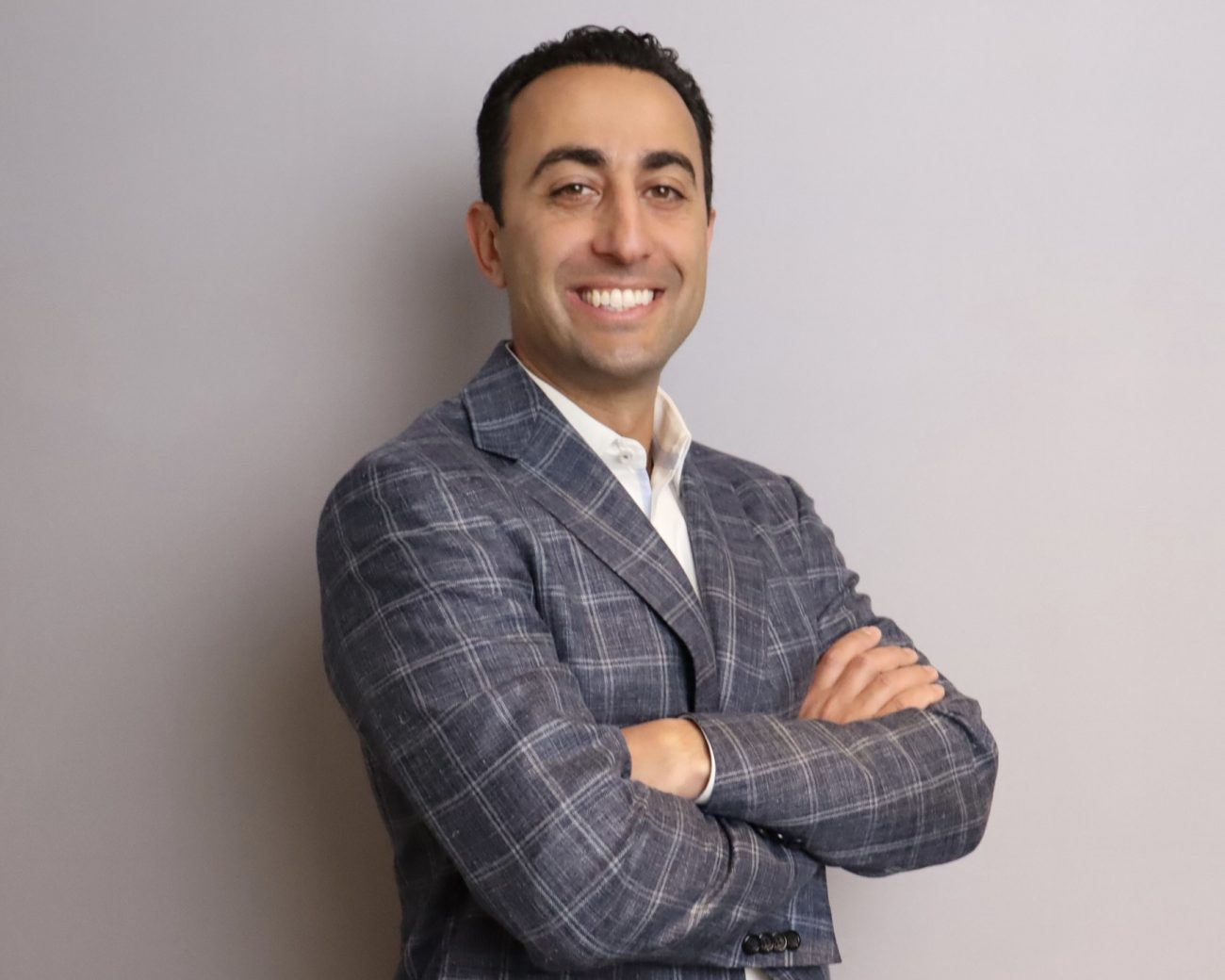 As a non-executive director, Farahi will serve on the provider’s nominating and governance, compensation and audit committees.

Farahi is currently executive chairman of Quick Custom Intelligence, having previously been an advisory board member, while he served as chief operating officer for Monarch Casino and Resort in Denver, Colorado, in the US between 2012 and 2021.

Having started his gambling industry career with Monarch in 1998, he also held a number of other roles with the business, including director of investor relations and financial planning and analysis analyst.

Farahi also served four terms as president of the Colorado Gaming Association, from 2015 to 2021, where he spearheaded the industry’s legislative agenda.

In addition, he held a series of finance industry roles with HSBC Bank in London, Geneva and New York between 2004 and 2007.

“Since its inception, AGS has uniquely approached operators as a true partner, developing products from slots to table games and beyond that delight players,” Farahi said. “I’m honored to be joining their board at such an exciting time for the business.

AGS president and chief executive David Lopez added: “David is a seasoned industry executive with extensive experience in both the gaming operator and gaming regulator space.

“He has a proven track record of leading teams to operational improvements, integrating and scaling a substantial acquisition, and effectively communicating with the investment community.

“We believe his strong industry experience will be extremely valuable as we continue to grow, improve our operational efficiency, and strengthen our relationships with our casino operator partners.”