Chinese lottery provider 500.com has appointed accountancy firm MaloneBailey to provide support and advice on matters related to a case of alleged unlawful payments within the business after its previous auditor resigned amid a management dispute. 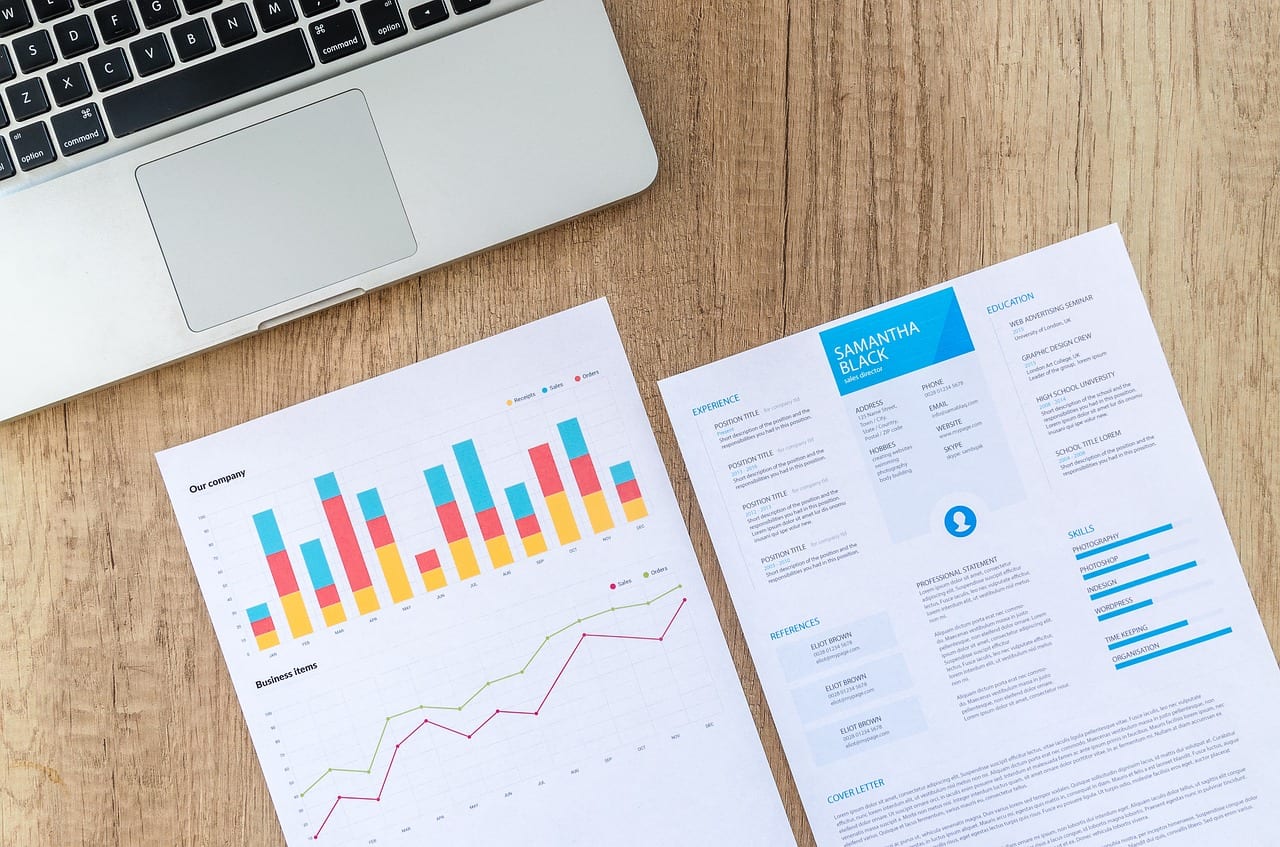 MaloneBailey replaces Friedman LLP, which had been serving as auditor for 500.com, but elected to resign due to disagreements with management over “the effectiveness of the company’s internal control over financial reporting in light of certain alleged unlawful payments”.

The payments in question relate to an internal investigation into allegations of illegal money transfers related to the development of integrated resorts in Japan.

Three former consultants to 500.com were arrested on suspicion of bribing a member of the Liberal Democratic Party, the ruling political party in Japan, in order to gain a favourable position for a bid to run one of the country’s upcoming casino resorts.

The business formed a special investigation committee (SIC) to consider its conduct in Japan and the role played by its consultants. Zhengming Pan, director and chief executive of 500.com, temporarily stepped down in January while the investigation took place.

King & Wood Mallesons (KWM) has been investigating the money transfers and the related conduct of the consultants, and, having completed a substantial portion of its investigation, presented a preliminary review to the SIC. 500.com said that while SIC and KWM did not identify any violation of the US Foreign Corrupt Practices Act of 1977 in relation to the allegations.

However, Friedman aruged the payments may have reflected material weakness the business’ internal controls. Friedman also raised concerns over the accuracy of its audit reports on the financial statements for the years ended December 31, 2017 and 2018, saying it was not aware of the allegedly unlawful purpose of some payments.

500.com’s audit committee did not agree with Freidman’s conclusion. This ultimately prompted it to resign as auditor to 500.com.

500.com reiterated that it is not involved in any legal proceedings in Japan but it has treated the allegations seriously.

Laws passed in 2018 allow for three casino resorts to be built in Japan, with further projects only set to be allowed seven years after the initial batch open. Okinawa, Osaka, Yokohama, Wakayama, Sasebo and the capital of Tokyo are among the sites being considered for a casino resort.

The announcement comes after 500.com earlier this month reported that despite a 51.1% year-on-year drop in revenue during the first half of the year, it was able to cut its comprehensive loss in the period.

500.com this month also announced the resumption of activity in Sweden, via its The Multi Group (TMG), after renewing its online gaming licence in the country for the next two years.