The Japanese prefectures of Osaka and Nagasaki have both submitted their bids to build an integrated resort to Japan’s Ministry of Land, Infrastructure, Transport and Tourism. 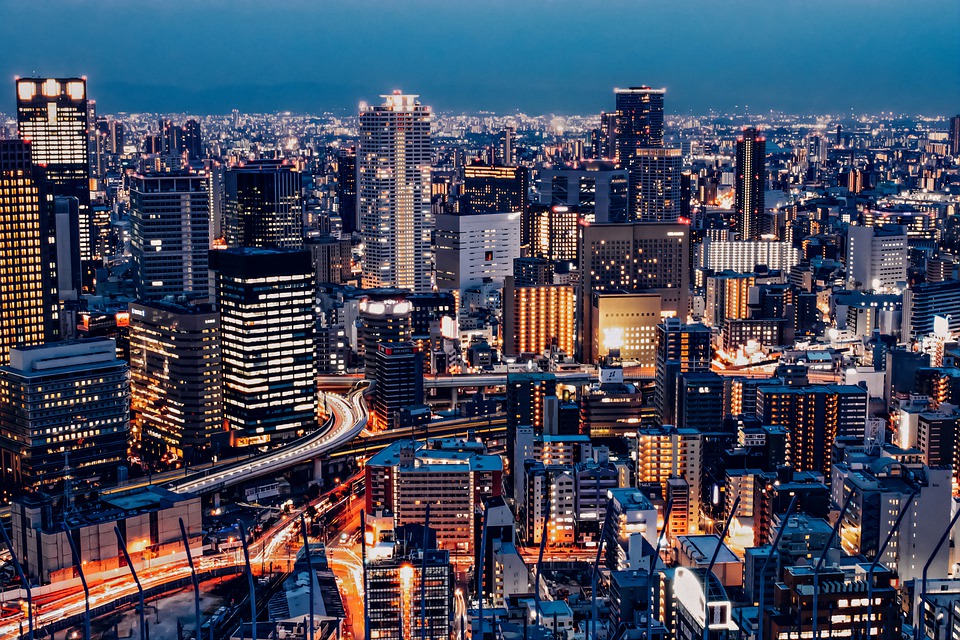 This comes after both prefectures’ assemblies approved the development plans for the resorts.

Nagasaki’s submission of its bid – in partnership with Casinos Austria International (CAI) – follows a controversial bidding process. After three finalists were selected, Oshidori International withdrew from bidding, saying that the RFP process was not ‘implemented ethically or fairly’.

The business said it had encountered “multiple suspicions of ethical fraud in the RFP process.”

The CAI bid also faced questions from the public about the operator’s ability to fund the development, though CAI later provided more detail of its funding plan.

The total investment in the resort will be JPY483.3bn, which will be used to purchase the real estate and build and run the resort. CAI will contribute JPY105.2bn of this, with the remainder from other investors or loans.

Osaka’s bidding process, meanwhile, was less dramatic, as a consortium led by MGM Resorts and financial services business Orix was the only bidder in the process.

The Ministry of Land, Infrastructure, Transport and Tourism was tasked with selecting up to three bids from cities and prefectures that submit bids.

The prefecture of Wakayama had also sought to build an integrated resort and selected Clairvest Neem Ventures as its preferred bidder, with Caesars set to operate the resort.

However, this proposal was rejected by the Prefectural Assembly last week.