With the size of last year’s betting revenue taking many by surprise, it’s little wonder that the investment bank’s in-house analyst has changed his stance on the sectors. 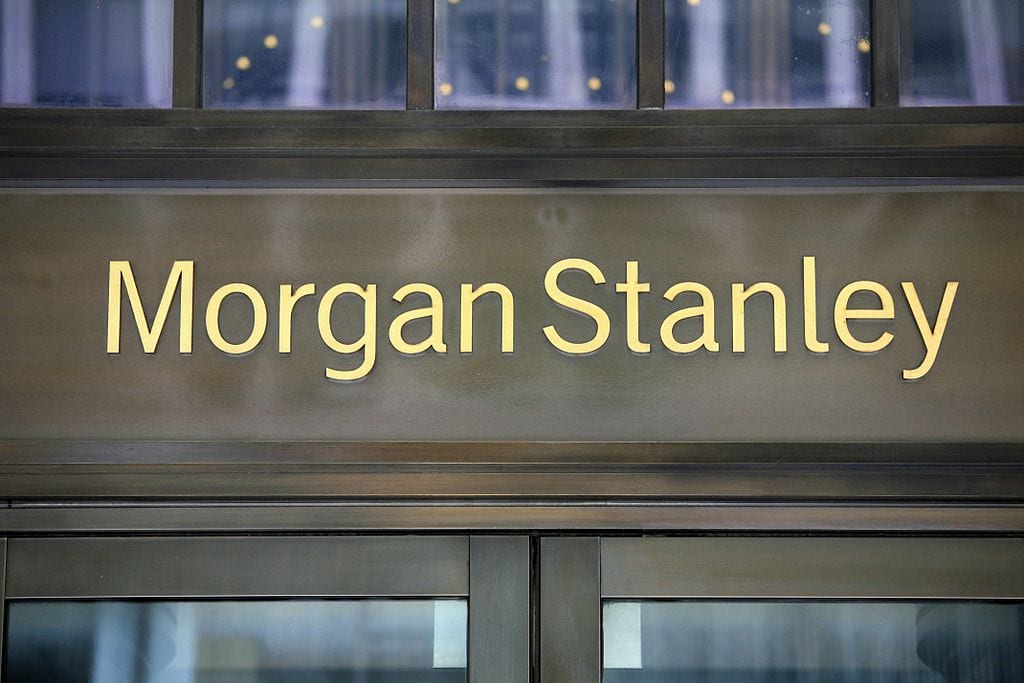 On 20 January, Morgan Stanley equity analyst Thomas Allen recanted his 2020 statements regarding investments in the betting industry. Now, Morgan Stanley has revealed its intention to enter the rapidly evolving space. The novel coronavirus (Covid-19) pandemic has had a significant effect on both traditional sports and esports, which, in turn, has impacted secondary industries such as coverage, data analysis and gambling. The move immediately sparked a 2.2% rise in DraftKings’ share price and gains in other publicly owned bookies.

Betting companies have largely gone underappreciated by big investment firms, so why would such a drastic policy change be made now at the start of the new year? The answer lies in the rise of esports and expanded legalisation.

Why switch to being bullish now?

Allen’s benchmarks make it easy to see why Morgan Stanley is chasing betting. In his note he revealed that igaming and sports betting revenues exceeded $3bn in 2020, 50% higher than he expected. Esports is used to massive year-on-year growth, but 2020 was a particularly progressive year.

The loss of traditional sports leagues last year wasn’t a pitfall for everyone. Esports took the reins as the premier subject for gambling. While their sustainability varied, the three largest esports continued to run online throughout the year – Counter-Strike: Global Offensive, League of Legends and Dota 2 gave out millions of dollars in prizes while stadiums sat empty. These games and others will continue to gain both popularity and betting market share in the future, something Morgan Stanley itself is betting on.

A significant portion of the traditional sports betting base even took the opportunity to switch over to esports gambling. Newzoo reports that NBA2K and Madden esports gambling exploded in 2020, growing by more than 35%. The rising prominence of sports simulation esports and their connection to other industries could play a role in Allen’s new investment strategy.

Alongside new betting markets gaining prominence, more and more regions are trying to legalise esports betting. Several world leaders, among them Puerto Rico’s former governor, Wanda Vázquez, and Pakistani Minister for Science and Technology, Fawad Hussain, pointed out the economic boons of legally recognising esports. The financial damage dealt by the pandemic is yet another incentive to regulate new industries.

What esports investors and bookies should know

There are several key takeaways from this policy shift. Firstly, big investment companies are still on the esports train. The hotspot has shifted from team ownership to media rights to real estate, but betting is one of the most reliable industries for growth. Esports adds hundreds of thousands of betting opportunities to sportsbooks every year. That contribution will continue to grow as more gamers become fans and new esports are developed.

Secondly, a number of those hotspots are beginning to cool down. Esports is no stranger to fads, and investors have been quick to jump on previous opportunities in marketing and stadium management. Morgan Stanley’s stance change signals a move towards smoother, more established markets. This is an investment in traditional sports betting too.

Lastly, some of Thomas Allen’s original reasons for avoiding sports betting weren’t still valid six months later. He claimed that the return of in-person betting would stop the online gambling boom, but people still prefer to bet on their own now in February. He also remarked that certain stocks would be overvalued due to legalisation efforts, though those efforts will lead to a bigger market anyway. Now that Morgan Stanley has had time to re-evaluate, they’re betting on esports – intentionally or otherwise.