Marcus Prater was named executive director of the Association of Gaming Equipment Manufacturers (AGEM) in 2008, when it had 32 US members. As his tenure comes to an end, its membership has grown to 172 businesses, whose operations stretch around the world. 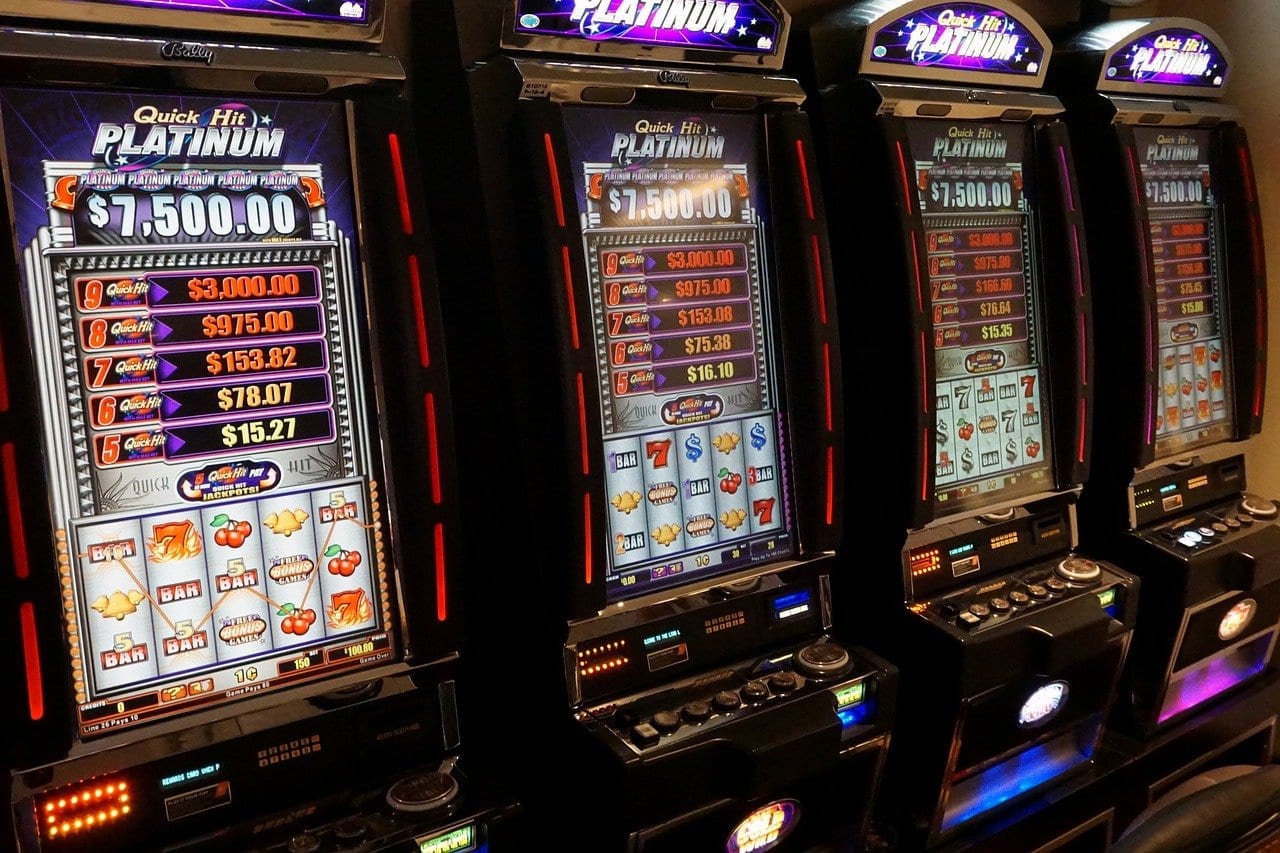 The Association of Gaming Equipment Manufacturers (AGEM) was founded in 2000, by International Game Technology (IGT), Bally Technologies, Aristocrat and WMS.

Marcus Prater has been involved since AGEM’s inception, sitting in the early meetings as senior vice president of marketing for Bally, before taking charge as executive director in 2008. In those early days, he says, he recognised just how global the industry had become, and how much potential the association could have.

“So when I left Bally in 2007 I lobbied for the job of executive director with the goal of growing the membership, which at that time was 32 companies, but none outside the US,” he recalls.

On that count, Prater has certainly succeeded. “We hit a high in March 2021 of 190 members, from 22 different countries, and now we’ve settled in after the pandemic on 172 current members,” he says.

“It’s grown, both in terms of new companies and in its scope. These new members are a mix of emerging companies and established names, so the association has kept up with the times; the supplier sector has grown and will continue to grow.”

As he prepares to leave, Prater believes AGEM is “now positioned to address any issue for global suppliers in any market around the world”.

On the outside looking in

This growth in both members and in prominence is one of the main achievements of his tenure, Prater explains. “Back in the early days the suppliers were fighting for a seat at the table; the operators controlled pretty much everything to do with gaming alongside the regulators.”

Suppliers “were on the outside looking in” when it came to big picture decisions, when their products and underlying technology were all drivers of the industry. “We’ve rightfully earned a seat at the table, to the point that there’s not a single regulated jurisdiction that wouldn’t pick up the phone when AGEM calls.”

Since AGEM’s founding in 2000, the supplier space has changed markedly. Of the original founding members, IGT is very different beast, following its 2015 acquisition by GTech.

Bally and WMS both form part of Scientific Games. Aristocrat is the only member to be largely unchanged, though its business stretches into social gaming, with designs on the real-money online sector as well.

But Prater argues this is not evidence of the sector getting smaller, rather a sign that companies previously focused on gaming machines are branching out. IGT and Scientific Games, for example, grew into lotteries and sports betting, though the latter is now divesting the lottery and betting arms to concentrate on gaming.

Neither has the core focus changed. “AGEM had four founding members, and roughly 70 now have gaming equipment as their principal business,” he says. “Despite consolidation at the top end, a group of new suppliers have emerged because there is a need for new ideas, new products, new everything, and they’re doing well.

“There seems to be enough business for everyone – innovation has not been stifled, it’s only grown, so I think there’s been a very good balance. The big guys are still big, but there’s plenty of room for others.”

This in turn creates room for innovation and disruption. Ultimately, Prater argues, the companies with the greatest minds and deepest pockets aren’t always the ones to come up with the products that will drive the evolution of the industry – they’re always competing with upstarts and challengers.

“That’s the beauty of it,” he says. “The regulatory framework treats everyone the same, so while some may have more employees, if you’re an upstart with a great idea, and you go through the same licensing as everyone else, you have the same footing in the commercial space to sell those products to the casinos, so I think innovation will continue.”

But before that push to evolve the industry can begin in earnest, the focus remains recovery. While operators have rebounded from the pandemic’s doldrums in 2021, casinos are only buying gaming equipment at a rate approaching pre-pandemic levels.

While Nevada reported a record $14.3bn in regulated gaming revenue for 2021, operators are still living with a degree of trepidation caused by Covid-19. Casinos, Prater explains, have taken time to ramp up spending. “It takes a while for that success of gaming revenue at a casino to filter down to buying more products, new games, new technology. It’s happening, but maybe not at the pace we would like.”

Suppliers, he continues, were “crushed” by Covid-19. Most companies saw revenue drop to zero, almost overnight, and there were wide scale layoffs across the industry. He admits to being surprised – but happy – that few companies had to close down entirely amid the pandemic’s upheaval.

For AGEM, it was equally hard, with funding provided through members’ dues and G2E disappearing. As AGEM’s core team remains relatively small, Prater says it was able to survive and help its members find a way through the pandemic.

“We connected members to information and resources that were being provided by the US government; we were in constant contact with the Nevada Gaming Control Board on certain issues, and we did our best to help companies get through it,” he says.

“I’m happy to see they’ve emerged in relatively good shape. Gaming revenue at a casino level has bounced back, to a point where the suppliers will start to benefit from some of that success.”

The supplier sector’s future prospects are also significantly aided by the expansion into new verticals. For example, in the sports betting sector IGT’s PlaySports is powering a number of newly regulated betting products, both online and in-person, while moves into fintech are powering the rollout of cashless solutions for casinos across the US.

Online is not a threat to the supplier base, he adds, far from it. “The proper mix of online and brick-and-mortar has already been proven in the States, by markets such as New Jersey, Pennsylvania and Michigan,” Prater explains. “Obviously igaming has been alive and well in Europe for quite some time.

“It’s another growth segment for the suppliers. It will continue to grow, but we need to do it responsibly.”

He admits to some concerns with the hype around sports betting as it makes its way across the US but argues the market will rationalise as players “vote with their wallets on which games and products work the best”.

“[It’s] an exciting time in that regard; the suppliers will continue to invest in product and technology during the pandemic, and with other areas of growth this can continue. They have earned this chance to see what the market will accept from both the casinos and the players themselves.”

But with his tenure coming to an end on 1 March, Prater is stepping back from the industry. He says it’s simply the right time for him, with his younger son leaving for college and his eldest at the University of Nevada, Reno. “My job as a dad was to get them out the door into adulthood, and now I have more time to do other things,” he says.

His replacement, Daron Dorsey, will be able to call on Prater’s expertise during a transition period that runs to August this year. Dorsey, who assumes the role of executive director from 1 March, previously served as AGEM’s general counsel for five years while working for Ainsworth.

“He is very familiar with our overall mission, which involves a lot of different aspects, starting with regulatory and legislative issues,” Prater says of his successor. “Daron has had a front-row seat to AGEM’s growth, so there isn’t much that he hasn’t already contemplated when he threw his hat into the ring for the job.

“There are some administrative tasks that don’t get a lot of headlines, but as a fairly small organisation it’s a case of just helping him with the day-to-day functions.”

And while Prater admits he’s looking forward to having more time to “goof off” – fly-fishing, golf and family time all feature on his post-AGEM agenda – he’s hoping to see the industry continue to thrive.

“We’ve come a long way in that time, and we’ve earned our place in the global industry. I want to see that continue, the industry’s better for it when it works together.”