Macau is to allow package tours and e-visas from November in a major boon for the troubled gaming industry in the special administrative region. 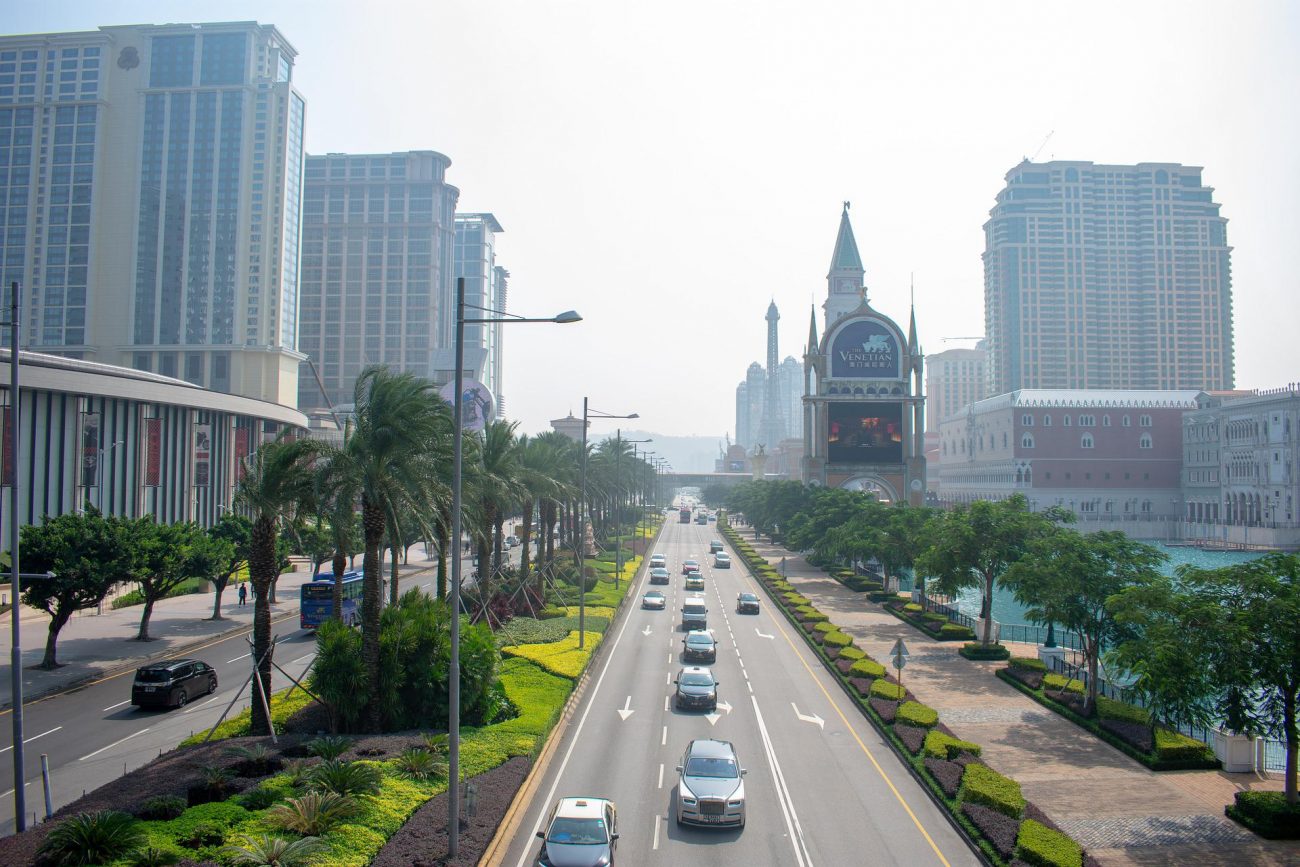 Macau chief executive Ho Iat-Seng announced the news at a Saturday press conference as part of a package of reforms intended to drive economic growth almost three-years since the onset of the Covid-19 pandemic, which has devastated the land-based gaming sector in the former Portuguese colony.

The chief executive said that he predicted that the number Macau of daily visitors should rise to 40,000 as a result of these measures.

While it is possible for mainland visitors to enter the city on individual exit-visas, the sanctioning of group and online visas will aim to streamline the visitation system for Chinese guests.

The new rules will first apply to Guangdong, then to Zhejiang, Jiangsu, Fujian and Shanghai. Visitors from these four provinces and city represented a majority of mainland journeys before the arrival of the pandemic.

There is a designed “circuit-breaker” mechanism to the visa policy, which will automatically suspend the online visas again in the case of a new Covid-19 outbreak.

Ho said that the topic of economic recovery in Macau has been on the central government agenda, with Chinese Communist Party (CCP) central committee member Han Zheng hosting a video conference in Beijing to discuss options for the special administrative region.

The new measures have been announced in the context of the ongoing public tender licence process, which has heated up in recent weeks with the announcement that Malaysia-based gaming operator Genting Group has thrown its hat into the ring, alongside the existing six concessionaires.