Resort and casino operator Macau Legends has announced a possible delay to its H1 interim results until at least 31 August, a move that it said it expects to lead to a suspension in trading of its shares. 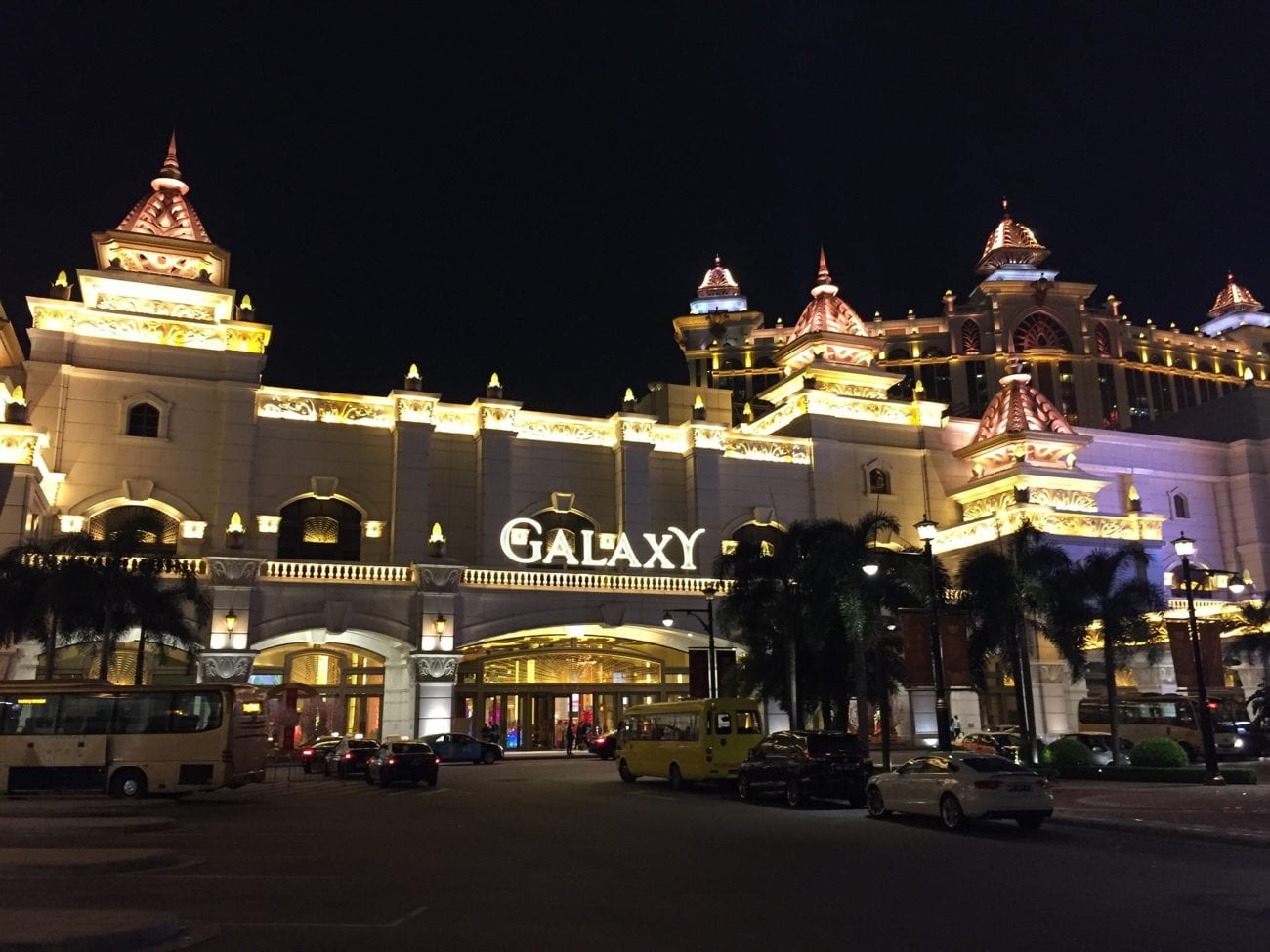 The company said the set-back would be due to two factors: firstly, the business said that the delay in compiling and publishing the company’s 2021 annual financial report had affected the finalisation of the H1 results.

Secondly, Macau Legend blamed a Covid-19 outbreak that has spread amongst its staff in its subsidiary in Laos which has left many of them subject to local mandatory quarantine rules.

The Hong Kong Stock Exchange (HKEX) listing rules require that a company makes periodic financial reports within certain time windows. The delay would break those rules – as such the business expects trading in the company’s securities to be suspended from 1 September pending the operator providing the requisite financial information.

This would be repeat of the company’s experience in April when it suspended trading on the Hong Kong stock exchange due to its annual report delay.

The announcement comes in the context of the July news in the business’ annual report that cast doubt on the future of the company. The auditors that were charged with overseeing the report said: “These conditions […] indicate the existence of material uncertainties that may cast significant doubt on the group’s ability to continue as a going concern.”

The directors disagreed with this analysis earlier in the report: “The directors are not aware of any material uncertainties relating to events or conditions that may cast significant doubt on the company’s ability to continue as a going concern.”

Macau Legend has been plagued by a succession of crises, notably in January when former CEO Chan Weng Lin was arrested an accused of running a “triad organisation.”

Chan was allegedly a leading member of a criminal syndicate that recruited Chinese residents to illegally gamble online. Chan’s arrest was the result of an in-depth investigation in the months following former SunCity chairman Alvin Chau’s arrest for illicit capital outflows from Mainland China.