Dutch regulator de Kansspelautoriteit (KSA) has launched an investigation into lottery operators that are “increasingly adding online game elements to their offering”, something they are not licensed to do. 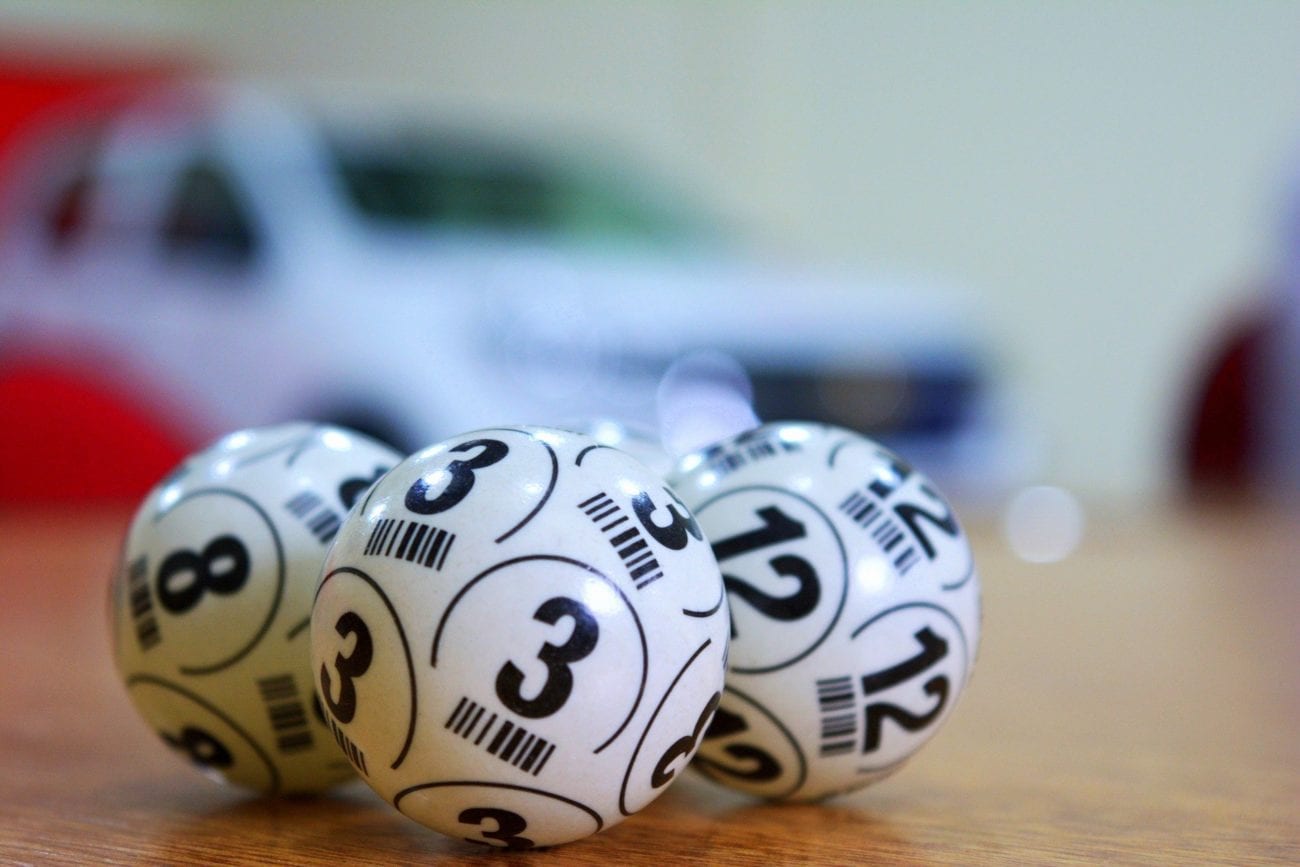 The KSA said that lottery operators are not permitted to run lotteries themselves online. Instead, they may only offer online tickets for physical draws.

The distinction, it said, was important as games played online were considered “high risk” in Dutch law, while physical lottery draws are not.

“These games can lead to gambling addiction and related social problems. Prevention of these problems is an important goal for the KSA.”

The announcement follows a similar KSA warning about “promotional games” being offered by businesses that were not licensed gambling operators. These games typically included a prize draw for customers that had bought a specific product.

The KSA said that while a gambling licence is not needed for these games, organisers must comply with gambling laws, including restrictions on advertising.