Before the news broke on Scientific Games’ disposal of OpenBet to Endeavor, the company had updated the market on its up-for-sale lottery arm. 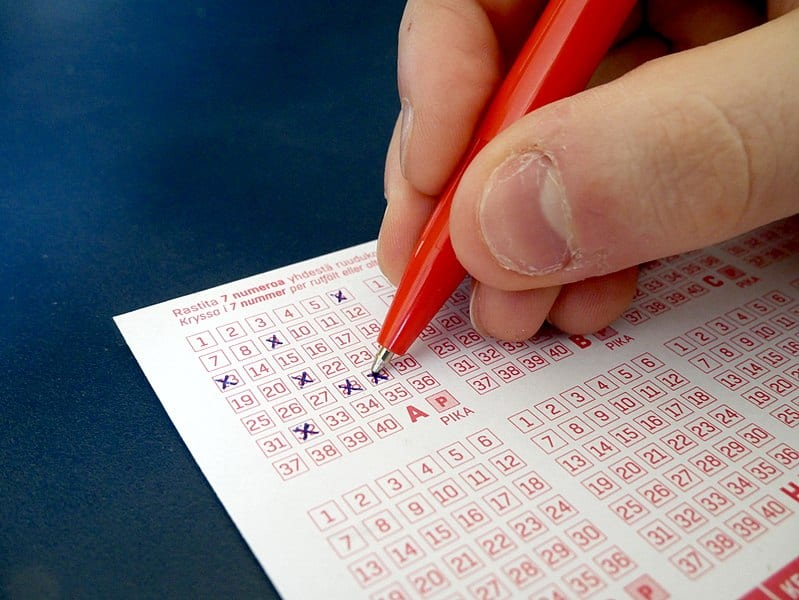 Lottery has proved its resilience as a form of gambling through various crises, whether financial or as with the recent pandemic period, epidemiological.

The appeal of basic lotto numbers’ games and instant win tickets survives because it can provide a ray of hope even during the grimmest of times.

It was against this backdrop that Scientific Games announced the opening of a new facility in Leeds, UK, to produce instant games, one of five such facilities across the globe. The new state-of-the art facility can manufacture instant game tickets at 1,000 ft per minute.

The facility is a sign of the strength of the Scientific Games business. In the same week as the Leeds announcement, the US-based company gave a business update on its lottery business saying it displays “infrastructure-like characteristics” and this seems like a fair statement.

Having come through the worst of the last 18 months, the business is in fine shape ahead of its likely sale, according to the information disclosure.

Alongside the OpenBet disposal, the sale is part of a re-organisation of the Scientific Games portfolio as its moves towards a new focus on gaming, both land-based and online.

The disclosure of the further information about the lottery business was taken as a sign by the analysts that a sale was “possibly close” – according to the team at Truist – and it certainly shows a business which is on the up.

The lottery division is dominated by its revenues from North America where in 2020 it earned 73% of total revenues with Europe contributing 24%.

Breaking the figures down further, the company is the clear global leader in instants with 69% market share of retail sales. In comparison, it has 17% US market share in terminal-generated games and 13% in US ilottery sales.

What any buyer – or investors if it is floated as a separate entity – will be getting for the rumoured price-tag of over $5bn will be a range of long-standing relationships.

The lottery business has over 130 customers in 50-plus jurisdictions and in the instants product segment the top five global customers have and average relationship length of 30 years with the lottery systems client list also have average contract lengths of about 30 years.

This is backed by strong financials. In the second quarter, the business generated $266m of revenue and $138m in adjusted EBITDA.

Meanwhile, in systems and solutions will see forecasted US growth helping to offset a decline internationally. US organic growth is set to hit 19% in 2021 and 10% in 2022.

Analysts at Jefferies pointed to the four growth initiatives as proving the case for potential buyers. These include the transition of existing and new customers on the Scientific Games Enhanced Partnership (SGEP), which generated 45% higher per capita sales on average versus non SGEP customers in 2020.

It is ilottery that is central to these partnerships. “As more states are expected to legalize ilottery, management expects fast growth in the US market,” the Jefferies team added.

“The company also believes the segment can expand market share in systems and retail solutions as a handful of both NA and international systems contracts are expected to come up for rebid.”

With analysts suggesting the timing of the update on the lottery business suggested the future of the unit was close to being decided.

If it were to be a trade buyer, then there are a number of rivals that might take a look, albeit with the potential for various competition authorities to get involved depending on the areas of overlap.

IGT most obviously would likely attract competition concerns and maybe also Intralot while the ambitious Sazka would definitely be interested as would rival Camelot, particularly given the potential for that company to lose out on the UK National Lottery.

However, a recent news report suggested the company had decided upon seeking a float for the business in Australia. This route is being considered due to the apparent enthusiasm of Australian investors for gaming listings.

Whichever route is chosen, the proceeds are likely to come to around $5bn – or more than four times the money raised by the sale of the sports betting business. Which goes to show, one brings the flash and a sale to a Hollywood-based talent agency and the other brings the cash. Week in, week out.