One licence in the largest US market may be best route to creating iconic integrated resort, writes Muhammad Cohen. 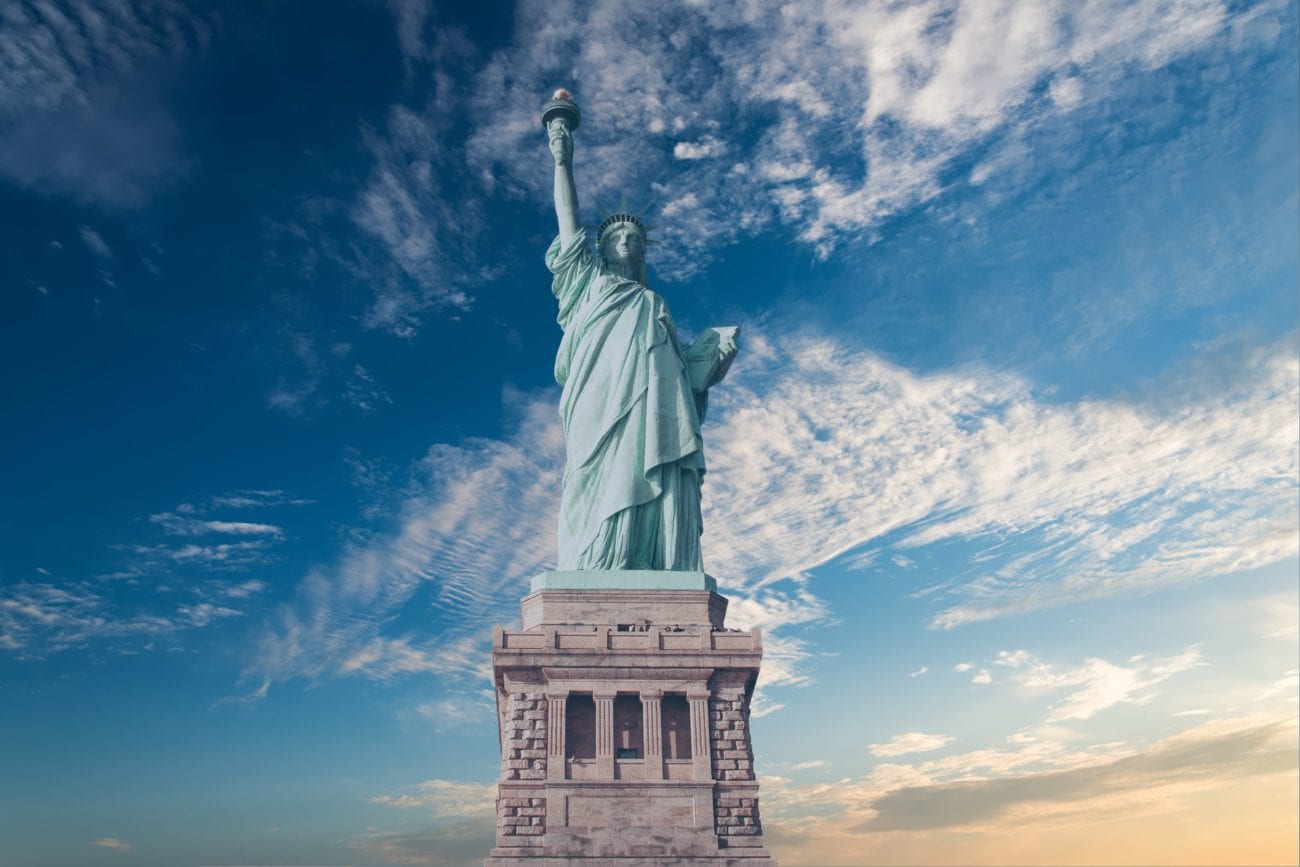 New York State has a new governor and New York City will have a new Mayor on January 1, perfect timing for fresh thinking about casino expansion in the largest US metropolitan area. New York gaming has a dismal record, its mobile sports betting legalisation spectacle the latest example.

Next up are three “downstate” casino licences for New York City and its immediate suburbs. The 2013 law that added four upstate casinos, underperforming even before Covid, authorises starting the downstate licensing process in December 2023, though lawmakers could advance that date.

“They can get open quickly. There would be no community opposition [since they already have gambling]. And if they were not to get licences and they gave them to somebody else, that would make a big dent in their ability to function as racinos,” property developer Jeff Gural, whose upstate Tioga Downs racino converted to a full service casino in 2016, says.

Other gaming giants also crave downstate licences. But a Spectrum Gaming study on New York released in January reasons converting two downstate racinos to casinos would reduce investment by a third licensee, if the state can even find one, given the dozens of casinos across the US Northeast corridor.

Downstate racinos are relatively remote from Manhattan, so even as casinos, they’d leave hundreds of millions of dollars in potential annual tax revenue unrealised from the region’s 19 million residents and 60 million pre-Covid tourists.

The transformational effect of Marina Bay Sands on Singapore suggests that a multibillion dollar integrated resort in Manhattan or near it could help New York overcome Covid induced challenges and spur new development, maximising government revenue and economic impact. “It would obviously be a home run,” Gural says.

The best chance to create that gaming and entertainment complex worthy of the leading US market comes with offering just one downstate licence. The region’s many casinos, all at least a 2.5 hour drive from the city, mitigate monopoly risk while maintaining exclusivity’s value.

Spectrum’s analysis estimates that a licence for just one casino in Manhattan, with existing racinos unchanged, would yield similar tax revenue to the converted racinos and a third casino.

“In this [single licence] scenario, I think an iconic casino in Manhattan becomes more likely due to the benefits within the tourism and hospitality sectors,” Strategic Market Advisors managing director Matt Landry says. “Similar to Singapore, I believe the benefits would spill over, and those benefits would be felt by the broader economy.”

“The New York monopoly would be worth a lot,” associate professor of finance at American University’s Kogod School of Business Leigh Riddick says. “It’s possible to calculate the monopoly ‘excess profit’ to raise the licence fee above $500m.”

Despite a market half New York’s size, a higher effective tax rate and a back end licensing fee that could exceed $500m, Chicago applicants pledge investments of $1.3bn to $2bn. New York can surely do better.

Not so fast, many observers declare.

“Given the size and geographic location of the downstate region, as well as the interest in multiple licences from major entities in the gaming industry, I believe the state should entertain the process for multiple licences,” State Senate Racing, Gaming and Wagering Committee chairman Joseph Addabbo, whose district includes Resorts World NYC, says.

“You would probably see a lot of opposition in almost any neighbourhood” beyond the racetracks, Gural, who hopes New Jersey will license a casino at his Meadowlands raceway across the river from Manhattan, says. “I don’t think that any governor or the legislature wants to put it where people don’t want it.”

“New York City already has plenty of iconic developments,” gaming consultant Jay Sarno says. Downstate licences should be “all about jobs and taxes.”

Farsighted government guidance remains scarce in New York. “Whenever I have consulted with a jurisdiction regarding gambling, I always start with the question of ‘what is your public policy concerning gambling?’” Schuetz LLC principal Richard Schuetz says.

“Regarding New York, I have no earthly idea what they are trying to accomplish, and by looking at the state’s past gambling efforts, it appears to be the work of someone suffering from an acute attention deficit disorder.”

A remedy may be at hand. New York City Mayor-elect Eric Adams professes to be pro-business. Governor Kathy Hocul’s husband is CFO of casino operator Delaware Northern, a conflict that could lead her administration to create an arms-length professional gaming regime that puts economics and sound policy above political windfalls. But don’t bet on it.