Ukraine’s Commission on the Regulation of Gambling and Lotteries has issued a reminder to gambling venues in the country to ensure they are operating in line with wartime curfew measures. 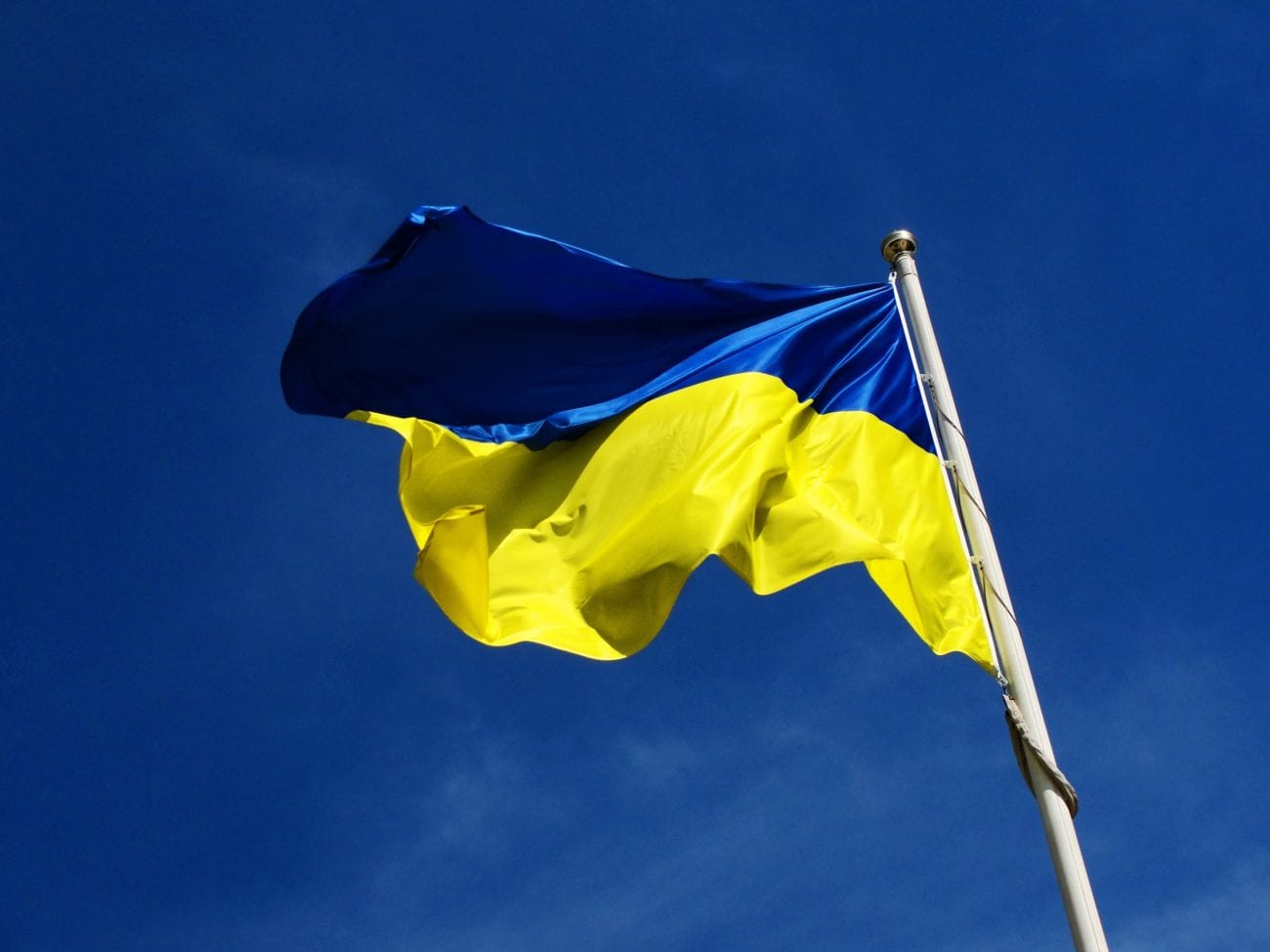 Some gambling establishments have begun to reopen across Ukraine despite the ongoing invasion by Russia, with some operators having relocated to western regions away from the main areas of conflict in the east of the country.

While such venues are allowed to open, they are required to operate in line with temporary measures that have been put in place as a result of the country moving to martial law during wartime.

These include regional curfews, whereby citizens are only allowed to be out on the streets and in other public places, including entertainment and leisure facilities, at certain times of the day.

The Commission said this measure also applies to gambling venues such as casinos and slot machine halls, all of which must only allow customers to enter when permitted to do so by curfew rules.

A host of businesses from across the gambling industry have pledged aid and support to Ukraine since Russia’s invasion of the country began in February.

The Parimatch Foundation has allocated more than €510,000 support the people of Ukraine, while the operator itself partnered with British charity organisation WeHelpUkrainians to launch the Ukraine Hospitals Appeal initiative, which aims to raise $1m for those affected by the conflict.

In March Parimatch also withdrew its Betring LLC franchise from Russia in response to the war. In the same month it cut ties with Russian esports team Team Spirit.