The status and timing of the UK’s gambling white paper is up in the air after the resignation of Prime Minister Boris Johnson, soon after it was revealed the document was with him for final approval. 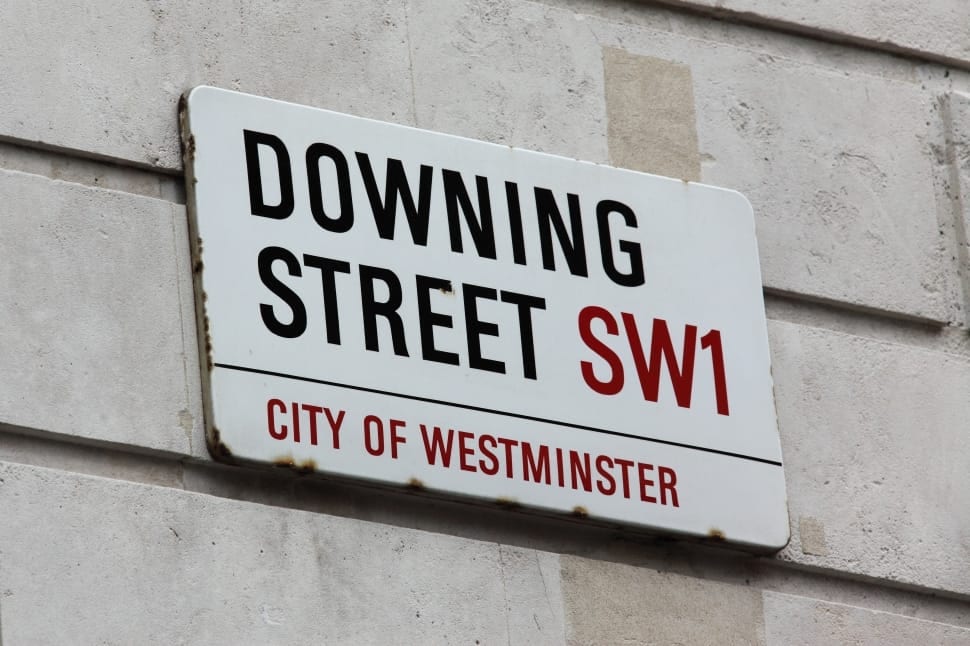 Johnson’s decision to step down has not yet been officially announced but has been widely reported by UK media.

It has followed a number of resignations of government ministers, including the minister responsible for the Gambling Act Review, Chris Philp. The decision also came with the release of the white paper expected to be imminent.

In his resignation letter this morning, Philp revealed that the review was at Johnson’s desk, awaiting “final approval”.

On an H1 earnings call this morning (7 July), Entain chief executive Jette Nygaard-Andersen said the white paper may now be delayed until after Parliament’s summer recess, which lasts from 21 July to 5 September.

“It’s probably unlikely that it comes out before the summer recess,” she said. “Yes, it can still be amended, and will be consulted on once it’s published, but we are quite confident that the process is working. Number 10 and the treasury are still taking in comments.”

Speaking yesterday (6 July), before Johnson resigned, Northridge Law partner Melanie Ellis said that a potential change in 10 Downing Street could lead to delays in publication of the white paper, but was unlikely to lead to major amendments to its content when it is released.

“I think it would definitely affect the timing of it. But I think there is general cross-party support for gambling reform, so even if there’s a snap election we’ll definitely see changes,” she said. “And ultimately any changes would be debated in Parliament.

“So ultimately I don’t think it would make a massive difference to the outcome, but it could push the timing back a bit.”

Meanwhile, Wiggin LLP partner Sarah MacDonald, also speaking yesterday, said that recent media reports about the white paper suggest that it is at such an advanced stage that major changes would be unlikely.

“Given that the media is reporting on what they think are the more controversial bits, you’d think the paper was pretty well advanced and they’d be in a position to publish,” she said.

However, she said that if there ultimately was a snap election, the disruption should be much greater.

John White, CEO of the British Amusement Catering Trade Association (Bacta), said that further delays to the process caused by Johnson’s or Philp’s exits would put the amusement industry and its 20,000 employees “in limbo”.

“The next government should seek to appoint a minister to oversee the long-overdue Gambling Review white paper as soon as possible,” he said. “The draft proposals have already been delayed, leaving 20,000 people who work in seaside arcades and adult gaming centres across the UK in limbo.

“Any potential further delay would come at an increasingly difficult time for the industry, with rising energy prices and inflation damaging these often small and family-run businesses. A recent survey of Bacta members revealed that recruiting and rising prices were very top concerns.

“We are very much open to further discussions with the new government and the new gambling minister, and strongly believe that our proposed reforms will help the industry address the costs of doing business, especially since, by law, our members currently cannot raise some of the prices they charge consumers.”