The Macau chief executive Ho Iat-Seng has announced the beginning of the public tender process for the six available casinos licences in a process that will run from 29 July to 14 September. 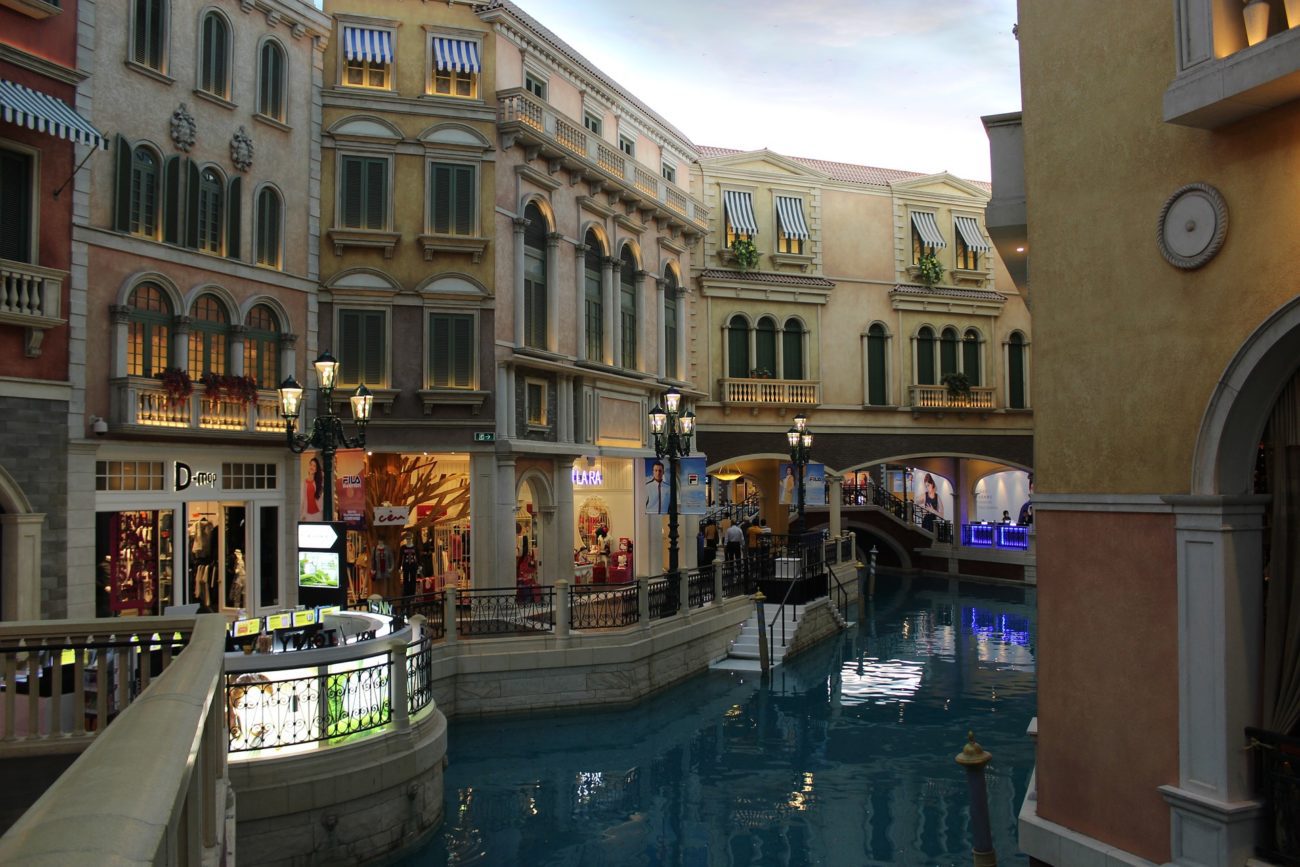 The news follows yesterday’s announcement of a new nine-member body, the Committee for Public Tendering of Concessions for the Operation of Casino Games of Fortune, which will be charged with overseeing the tender process.

The public tender is the result of a reform of Macau gaming law approved in May that replaces the previous system of three concessionaires and three subconcessionaries with a simplified model of six concessions.

The new system will also give the chief executive the power to grant tax breaks, particularly if the casinos are successful in attracting non-mainland custom.

The regulations for the process were detailed in Executive Order 136/2022 which was posted on the official government gazette.

Some of the rules include a MOP$10m deposit for entrants into competition and a maximum tender term of 10 years.

The licences of the current six concessionaires are set to expire on 31 December following a six-month extension in June. The goal is to have the new or renewed licences in place from 1 January 2023.

Many analysts expected 2022 to be a better year for business than 2021, but China’s “zero-Covid” policy has led to a situation where even outbreaks which are relatively small by western standards are the cause of strict government action, culminating with the most recent shutdown of casinos which were only reopened on 23 July.

While all of the financial results have yet to be released for this quarter, Sands China alone reported a $422m net loss for Q2 2022, leaving hanging questions about the future profitability for the sector in this region.