Camelot has issued a legal challenge against the Gambling Commission over the regulator’s decision to select Allwyn’s bid to operate the UK’s National Lottery over its own. 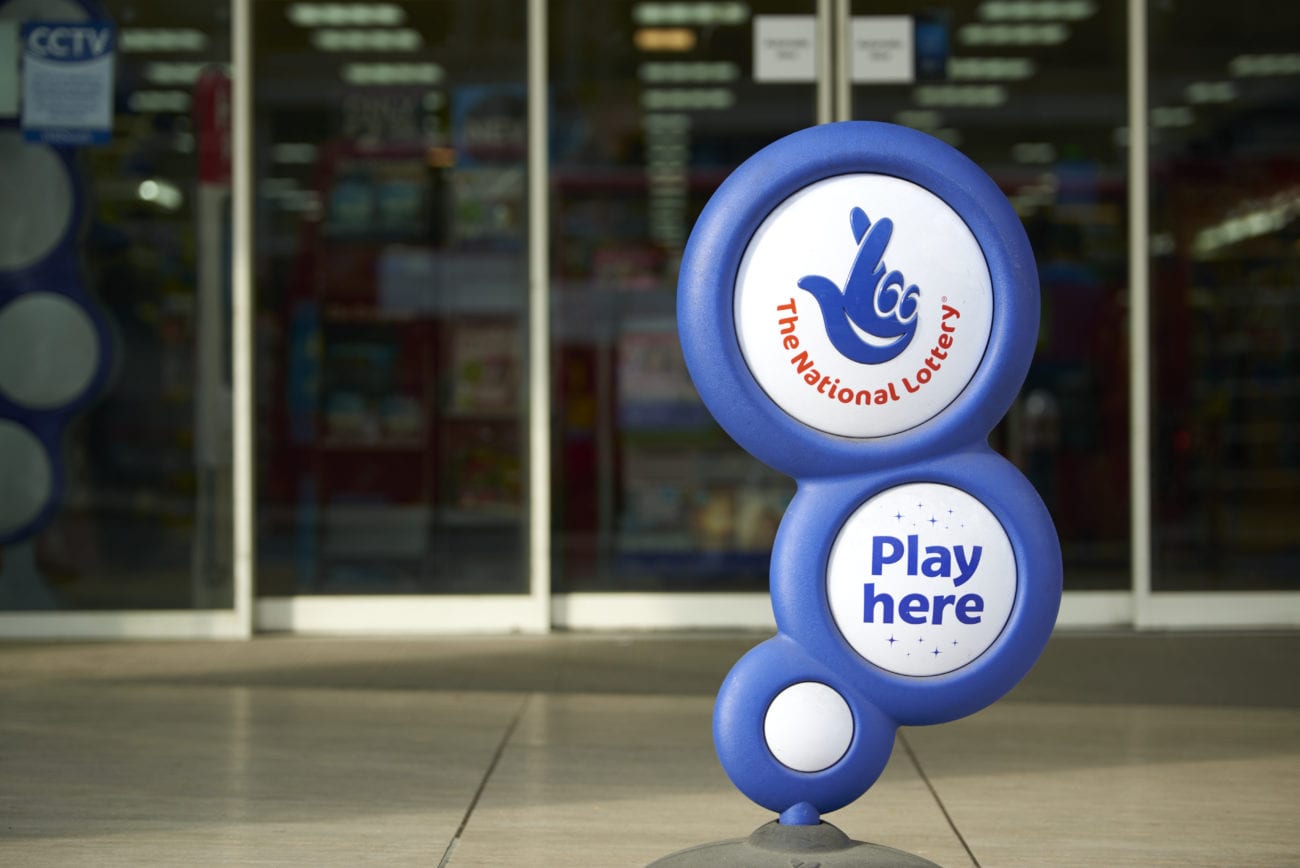 The operator – which has been the sole licensee for the National Lottery since its launch in 1994 – has issued High Court proceedings against the Gambling Commission. This comes after the Commission last month chose Allwyn – formerly the Sazka Group – to become the first non-Camelot business to operate the lottery in its 28-year history.

“We are launching a legal challenge today in our capacity as an applicant for the fourth licence because we firmly believe that the Gambling Commission has got this decision badly wrong,” Camelot chief executive Nigel Railton said. “When we received the result, we were shocked by aspects of the decision.

“Despite lengthy correspondence, the Commission has failed to provide a satisfactory response. We are therefore left with no choice but to ask the court to establish what happened.”

Railton went on to point out that – as Camelot was the current licensee – the change was likely to impact a large number of employees, and so these people deserved a more complete explanation of Allwyn’s selection.

“Irrespective of Camelot’s dual roles as current operator and applicant for the next National Lottery licence, the competition is one of the largest UK government-sponsored procurements and the process deserves independent scrutiny,” he said. “Separately, more than 1,000 Camelot employees work tirelessly to successfully operate the National Lottery under the current licence and, at the very least, they are owed a proper explanation.”

Camelot did not detail which aspects of the selection process would form the main points of its legal challenge.

However, a report last week in the Sunday Telegraph, which said Camelot was preparing to launch a legal challenge, claimed that Camelot had initially received the highest score in a system where all bids were assessed with scorecards under the planned scoring system. This system included a “risk discount” that was applied to scores in order to take into account the possibility that an operator falls short of its projected target for good causes.

According to the report, the impact of the “risk discount” was then reduced and bids were rescored, pushing Allwyn into first place.

In response to the challenge, the regulator defended the process by which it made its decision and said it was confident it would win.

“We regret Camelot’s decision to bring legal proceedings following the outcome of a highly successful competition for the fourth national lottery licence,” a spokesperson said. “The competition and our evaluation have been carried out fairly and lawfully in accordance with our statutory duties, and we are confident that a court would come to that conclusion.

“We are confident that we have run a fair and robust competition. We have taken every step possible to ensure a level playing field for all interested parties, to enable us to appoint a licensee who will engage and protect players, run the National Lottery with integrity and ensure the National Lottery continues to support good causes and their contribution to society.

The spokesperson added that the legal challenge “will not help” to ensure a seamless transition from the third to the fourth licence, but said the regulator still trusted Camelot to fulfill its licence conditions until its term ends in February 2024.

“Our priority is to continue to work to implement our decision and ensure a seamless and timely transition to the next licence, for the benefit of participants and good causes. These proceedings will not help that but we trust that Camelot will honour its obligations as the current licensee to cooperate in that transition, and we will continue to use the tools available to us to facilitate that process.

“In order to protect the integrity of the process, we will not be able to discuss the specifics until litigation has concluded.”

At the time of the report, a Gambling Commission spokesperson told iGB that the regulator was confident in the integrity of its competition.

Upon being selected, Allwyn said that the Gambling Commission had selected its bid because it “was judged to be the best way of growing returns to good causes by revitalising the National Lottery in a safe and sustainable way”.